GREEN CITY, CLEAN WATERS: Philadelphia is in Year #7 of a 25-year program to create a citywide mosaic of green infrastructure and restore the water balance

“The Philadelphia Water Department has taken the lead in the project through its Green City, Clean Waters initiative.”  continued Bruce Stutz. 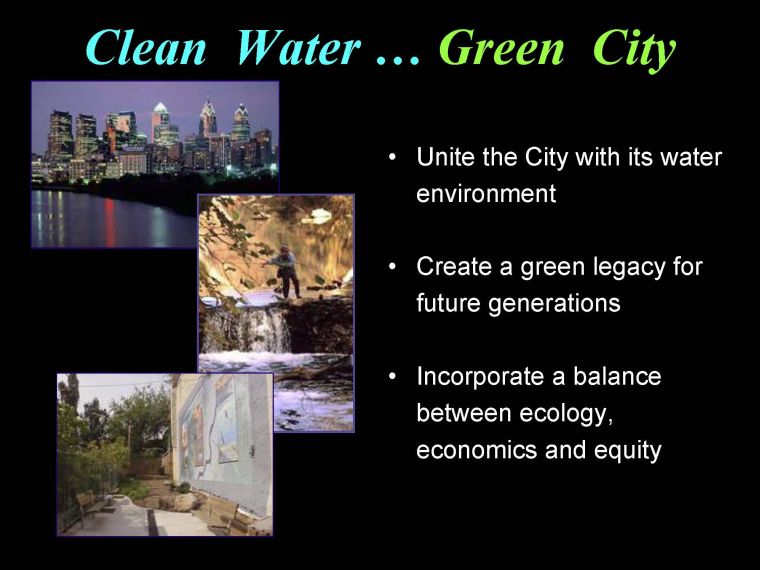 “A key aspect of Philadelphia’s green stormwater infrastructure plan is the realization that it will take decades to turn the situation around and re-establish some semblance of ecological balance in the way this city of 1.6 million handles rainfall.

“The Water Department’s website map is crowded with green infrastructure sites across the city. But a thousand green acres means the city is only about a tenth of the way toward its goal,” concluded Bruce Stutz.

To read the completer article, download With a Green Makeover, Philadelphia Is Tackling Its Stormwater Problem