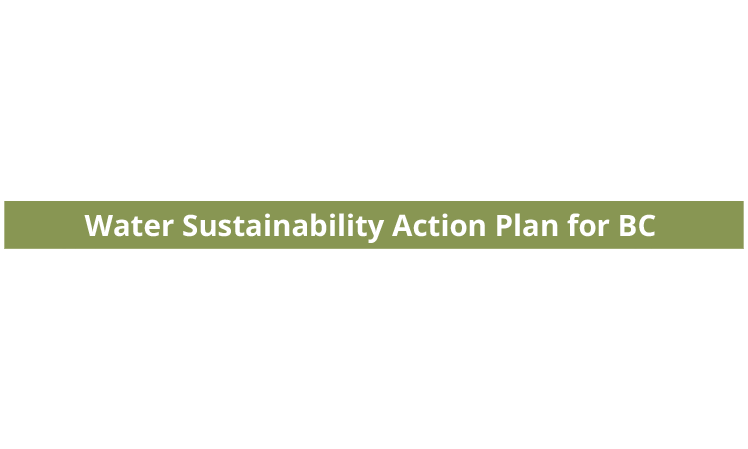 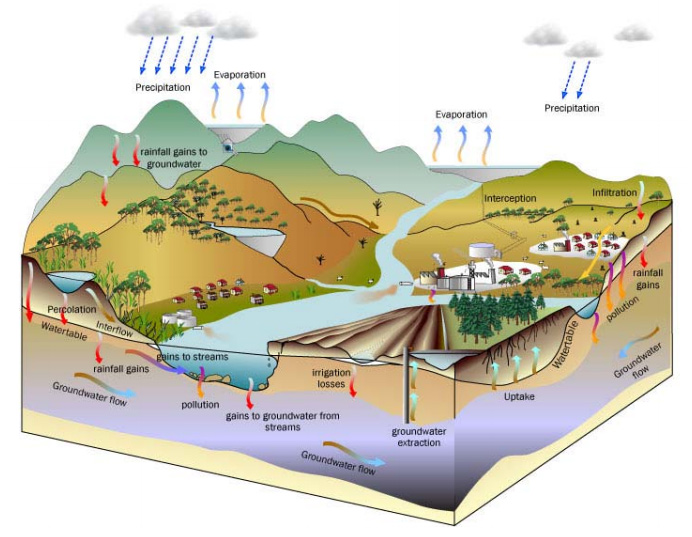 REGISTER HERE to learn about interweaving of Indigenous knowledge and Western science.

Latest News from the Partnership

About Our Programs & Resources

March 1, 2022 is the deadline for historical non-domestic groundwater users to apply for a licence to retain their right to divert and use groundwater …more

A set of downloadable documents share experience, knowledge and wisdom. The goal is to build bridges of understanding and pass the baton from the past to the present and future…more

Watch the “video trilogy” again and again on YouTube!

Broadcast in November – December 2020, each video is a 2-hour documentary that concludes with a Q&A segment…more

Uses a provincial 500-metre gridded climate dataset to establish the allowable ‘water budget’ for outdoor water use for each and every property in BC.