Australia’s Dr. Peter Coombes is a systems thinker, scientist, engineer, problem solver and policy analyst. In May 2015, Part 1 of the 3-part series of his reflections highlighted an eventful parallel journey between British Columbia and Australia towards a more sustainable and resilient society over the last decade.

Peter Coombes observes that it has been a journey of different cultures and climates, but similar challenges, to ensure water supplies and enhance our environment while striving for greater inclusiveness throughout society. This second of three articles focuses on insights gained from the challenges of drought and Peter’s interactions with BC leaders during the period 2005 to 2009. 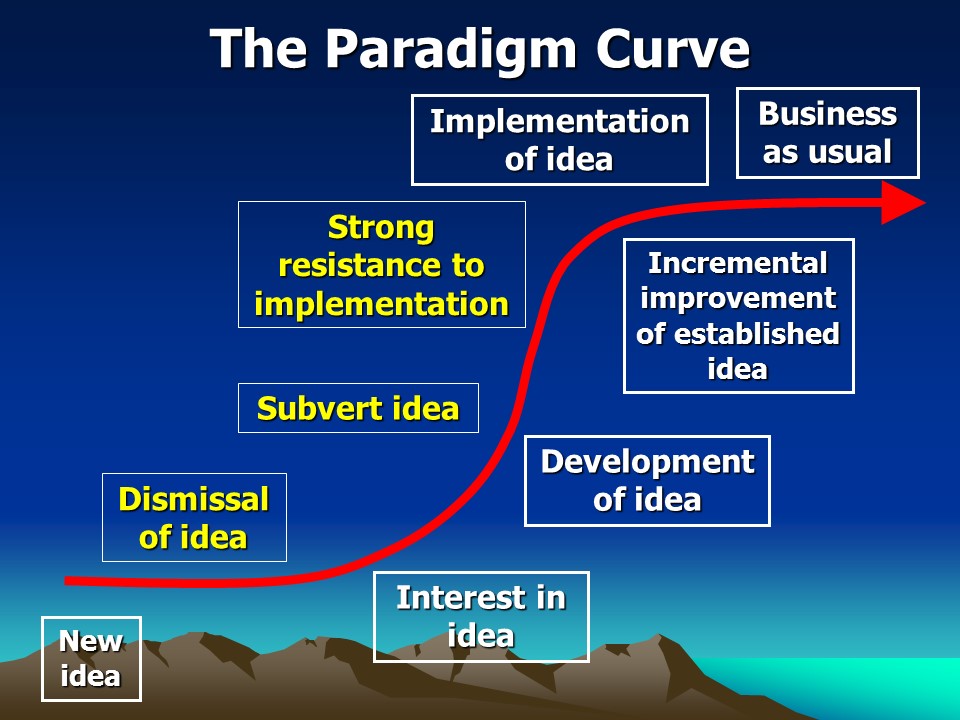 from a presentation by Peter Coombes titled “Institutional Resistance & Other Barriers” – to download https://waterbucket.ca/cfa/files/2006/02/2005_Peter-Coombes_Vancouver4.pdf

Dr. Peter Coombes is a water advisor to governments in Australia. He has spent more than 30 years dedicated to the development of systems understanding of the urban, rural and natural water cycles with a view to finding optimum solutions for the sustainable use of ecosystem services, provision of infrastructure and urban planning. In 2006, he was the keynote speaker for the Water in the City Conference, held in Victoria, when CAVI-Convening for Action on Vancouver Island was launched.

In Part 1, the theme for reflections by Peter Coombes was “Through Consensus and Challenge: Essential Fabric of Resilient Society.” In this Part 2, the focus is on Peter’s 2006 trip to British Columbia and Australia’s so called “Millennium Drought”. Looking ahead, Part 3 will highlight Australia’ transition into flooding rains and behaviours after the emergency caused by the drought – with some key insights into policy and practice derived from a decade of droughts and floods.

To read Part 1 in the 3-part series, click on “Through Consensus and Challenge: Essential Fabric of Resilient Society”.

“Australia experienced the lowest rainfall on record in 2006 and worsening drought as indicated by declining water storages. Declines in annual rainfall (20% to 50%) created dramatic reductions in runoff (greater than 70%) into inland dams supplying urban and rural sectors. Water management strategies in Australia were dominated by proposals for large regional infrastructure that commonly resulted in dismissal of smaller scale policies or strategies.”

“The solutions preferred by the water bureaucracy and consultants were desalination, long pipelines into rural water resources and large scale wastewater reuse for human consumption. The character and liveability of our cities were endangered – our urban vegetation was dying and health of our waterways had diminished.”

“It was claimed that it was not raining and it will never rain again – Australia was apparently experiencing a permanent step change to lower rainfall regimes. However, cities continued to receive greater rainfall than inland water catchments and proposed major infrastructure projects had not been delivered.”

“The local and small scale actions of citizens ensured that the majority of Australian cities did not exhaust urban water supplies. Citizens reduced water use by up to 50% using rainwater harvesting, water efficient appliances, reuse of greywater and changes in behaviour. The solutions dismissed as not viable helped save our cities.”

“A history of top down management of water in Australia was challenged by drought. Concerned citizens called for implementation of bottom up strategies and inclusion in the decision making process. It was an emerging insight that there were no ‘silver bullet’ single solutions for water management. Both bottom-up and top-down approaches were needed.”

“The author was a member of the Prime Minister’s Science Engineering and Innovation Council’s working group on Water for Cities that recognised that more flexible and inclusive strategies that utilise multiple sources of water are a more appropriate response to the security of urban water supplies. A combination of traditional centralised and decentralised water cycle management approaches will enhance the resilience of a city.”

“Systems thinking was incorporated by the author in the Systems Framework of distributed linked water balances that represent opportunities, constraints and feedback loops across multiple scales and disciplines. This type of systems analysis demonstrated the value of distributed policies and strategies to enhance the performance of traditional solutions in cities.”

“This was the context of the author’s involvement in the Water in the City Conference in Victoria on Vancouver Island during 2006. The conversations with Canadians during the conference were a contrast to the Australian situation but there were many similarities.”

“The search for bottom-up agreement was strongly articulated by the many non-government agencies in the quest for green infrastructure and sustainable cities. However, challenges to these aspirations included top-down water regulations and a bottom up concern that new approaches would result in job losses at publicly owned water utilities.”

“During the 2006 conference, a number of towns in British Columbia were facing water shortages and concern about discharge of primary effluent from Victoria to the environment highlighted the need for diverse solutions.”

An Australian’s observations of practices in British Columbia

“Inclusion of green infrastructure to replace hard surfaces and formal drainage infrastructure can improve stormwater management in cities. A transition of design practice from stormwater management to ‘designing with nature’ was outlined by Don Moore and David Desrochers from the City of Vancouver. Similarly, forested catchments and natural waterways can act as buffers to improve the quality of water supplies that avoids the need for new water treatment plants. Local water sources can balance the uncertainty created by a changing climate.”

To Understand the Context:

Click on FLASHBACK TO 2005: Organized by Don Moore (1959-2008), the “Let It Rain Conference” Showcased a Vision for Green Infrastructure in BC

“However, a legacy opinion that green infrastructure cannot be valued, the benefits for sustainable cities are uncertain and these approaches should not be considered as ‘real infrastructure’ was a call to action. Assessment of new approaches in isolation from urban systems from the perspective of a single large scale has reinforced this view.”

“Dr Richard Horner (below left) from University of Washington and Dr Chris May (below right) from Kitsap County have highlighted that protection of watershed health is dependent on understanding of whole system that includes multiple linked scales of behaviour.”

“This systems thinking approach also underpinned the development of the Water

Balance Model for British Columbia. Similar to the Systems Framework approach in Australia, these systems approaches are revealing new sustainable opportunities. This is a key linking theme between Canada and Australia during the period 2005 to 2009.”

To Understand the Context: