Washington State research informed the early implementation of British Columbia’s Fish Protection Act (1997), the first legislation of its kind in Canada. In the mid-1990s, the pioneer work of Dr. Richard Horner and Dr. Chris May (University of Washington, Seattle) was transformational.

Their findings resulted in a hydrology-based framework for protecting watershed health. The framework provided a starting point for applying science-based understanding to reinvent drainage engineering practice, commencing with release of Stormwater Planning: A Guidebook for British Columbia in 2002. 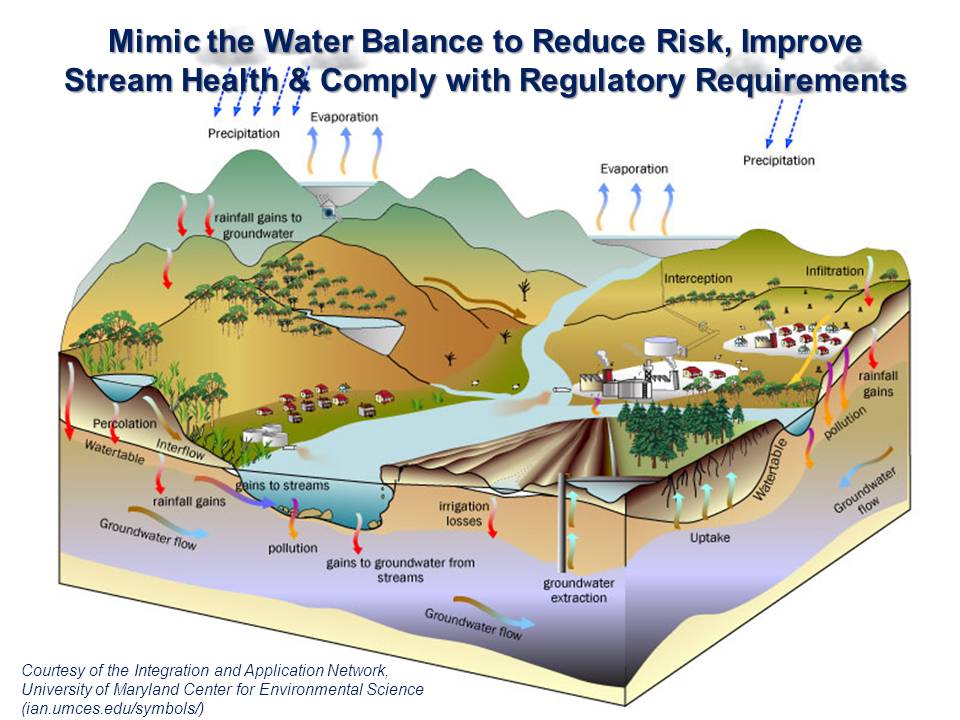 Watershed protection starts with an understanding of how water gets to a stream….

“When the watershed goal is protection of aquatic resources, two decades ago Richard Horner and Chris May proved that it is necessary to first mitigate ‘changes in hydrology’ – that is, changes in how rainwater reaches streams,” states Richard Boase, Environmental Protection Officer with the District of North Vancouver, and Co-Chair of the Water Balance Model for British Columbia initiative.

A Watershed is a Whole System

“So many studies manipulate a single variable out of context with the whole and its many additional variables,” states Dr. Richard Horner, now an adjunct professor at the University of Washington. “We, on the other hand, investigated whole systems in place, tying together measures of the landscape, stream habitat, and aquatic life.” Richard Horner founded the Center for Urban Water Resources Management in 1990.

“In 1996, Richard Horner and Chris May published a seminal paper that synthesized a decade of Puget Sound research to identify and rank the four factors that degrade urban streams and negatively influence aquatic productivity and fish survival (Table 1 below). This science-based ranking provides a framework for Integrated Watershed Management,” reports Bill Derry. In the 1980s, he was one of the first stormwater utility managers in Washington State. 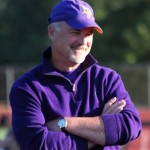 The key to the Whole Systems approach is understanding the integrated significance of the three flow paths in a watershed – surface runoff, lateral interflow in shallow soils, and deep groundwater. Unlock that key and we can successfully implement appropriate measures so that creek systems are more resilient and therefore able to better cope with an altered flow regime,” states Dr. Chris May, Surface & Stormwater Division Director with Kitsap County Public Works in Washington State.

The most complete reference to all stream research undertaken by Richard Horner and Chris May is their final report to the United States Environmental Protection Agency, published in 2004.

For an historical perspective on implementation of the hydrology-based framework in BC, click on Rainwater Management in a Watershed Context – What’s the Goal? 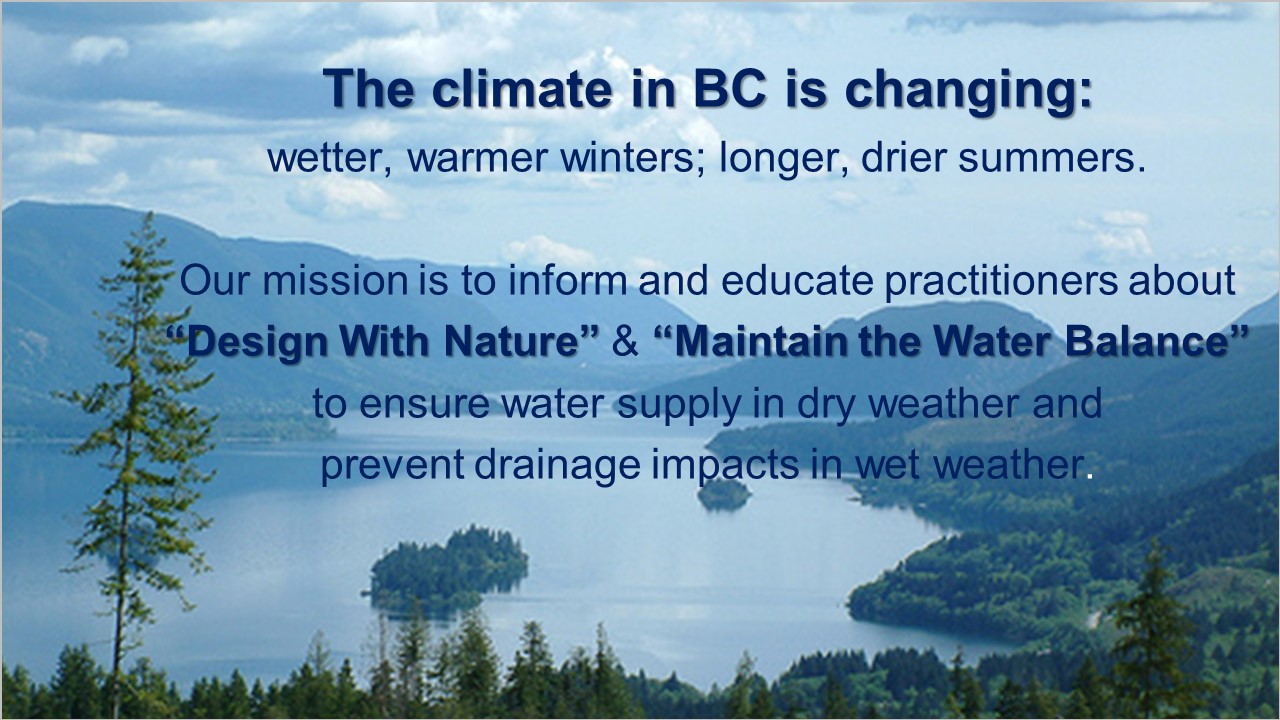 Mission of the Partnership for Water Sustainability in British Columbia