LIFE AFTER CARBON: “Part of urban renaturing is a restorative exercise, a way to reinstate balance and sustainability to the city’s relationship with nature,” wrote John Cleveland, in a book about cities that are reinventing themselves to combat climate change (published in 2018) 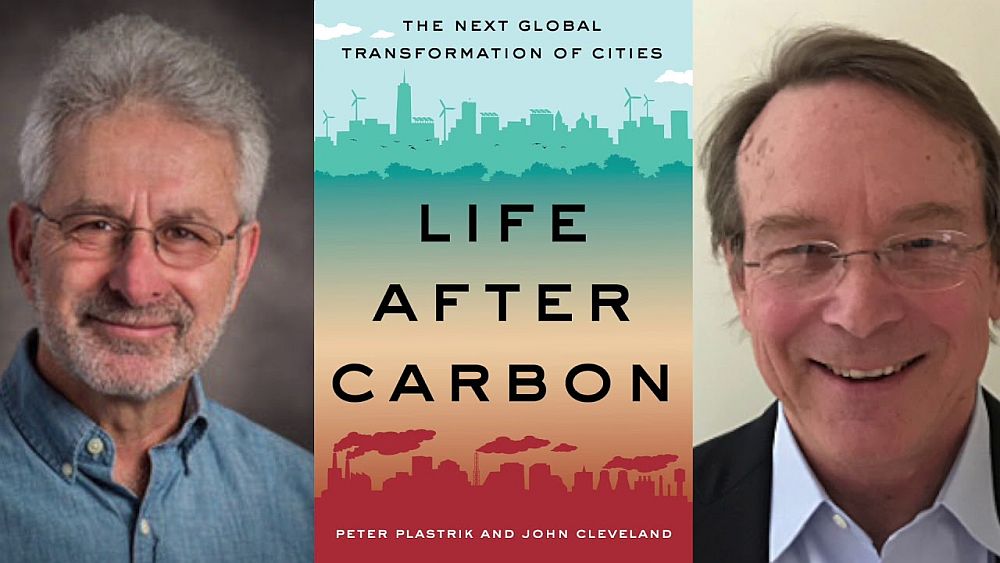