WHY THERE IS AN ISSUE: Drought severity in B.C. is currently communicated through four “drought levels”. Because these categories are broad, it makes it difficult to communicate moderate levels of drought, worsening drought conditions over time, or when regions are experiencing abnormal water scarcity.

WHAT WOULD BE ACHIEVED: Desired outcomes in going to a 6-level system include better understanding of current conditions, advance warning of extreme drought, and better alignment with other jurisdictions in North America. The Province intends to run a trial of the proposed drought levels over summer 2021.

To learn more about BC’s Drought Level Scale, click below to watch the video 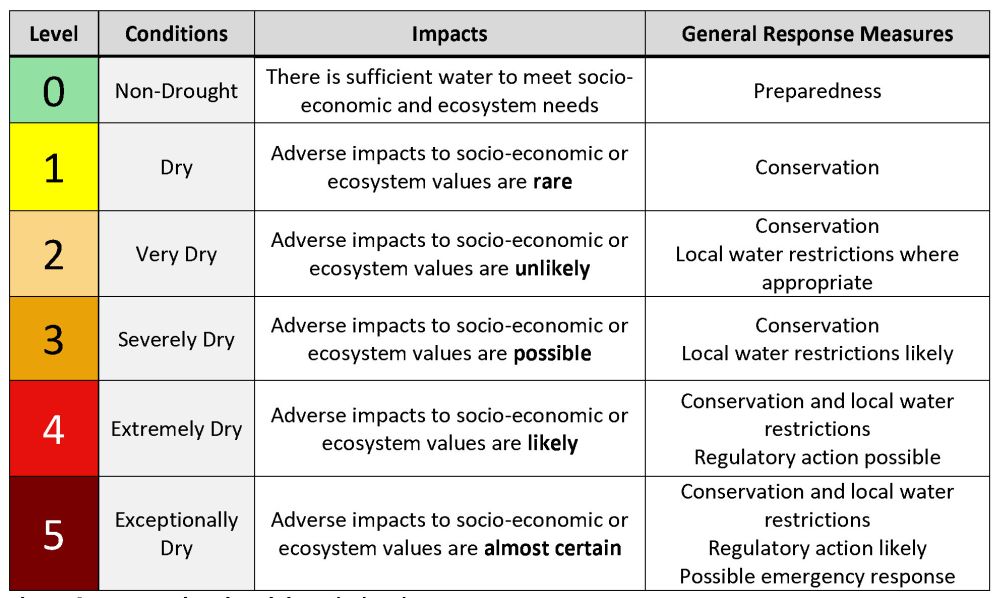 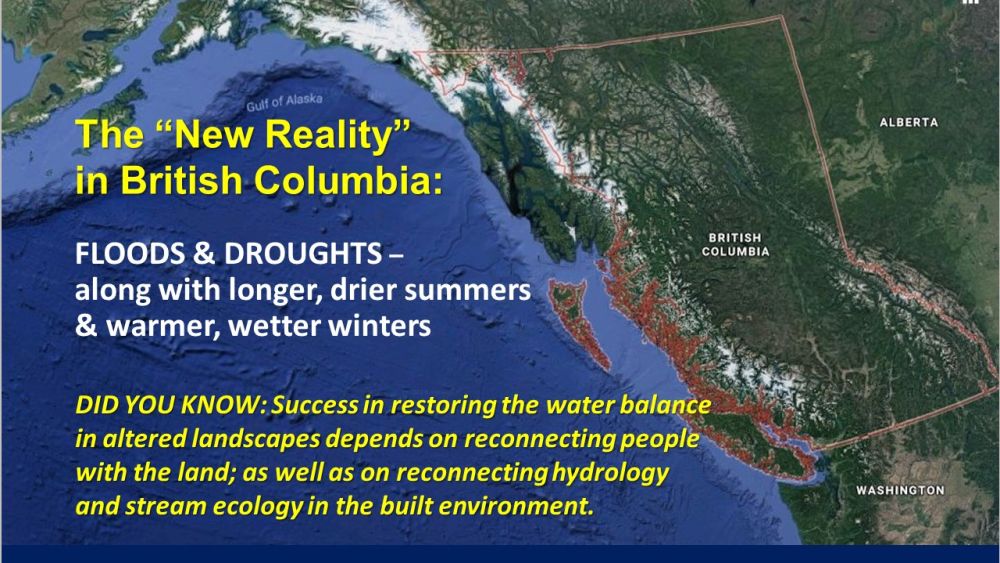 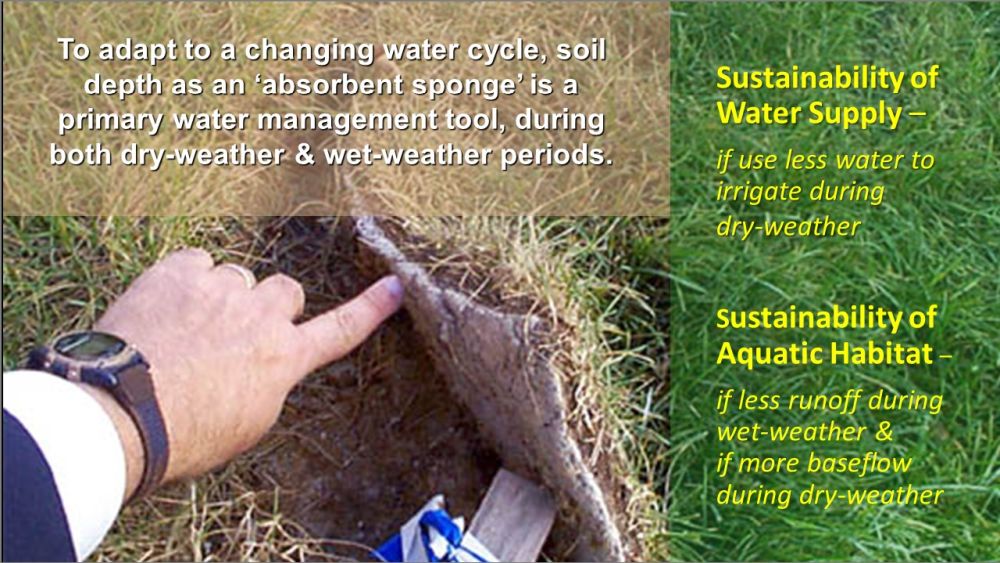