Responding to dry conditions in July 2015, the Metro Vancouver region progressively moved to Stage 3 water restrictions – banning all lawn sprinkling with treated drinking water and bringing in a number of other water conservation measures. The Water Shortage Response Plan was implemented for the first time in 1992.

In 1992, the trio of Kim Stephens, Ted van der Gulik and Tom Heath collaborated to present two papers on “the British Columbia drought management experience” at the Annual AWWA Conference that was held in Vancouver. Their presentations were then adapted and published as an integrated magazine article by the former BC Professional Engineer, forerunner of today’s Innovation Magazine.

Historically, the GVWD’s storage lakes have always remained full until early to mid-July. In 1992, the combination of a record mild winter, extremely low snowpack, and heat wave commencing in early May resulted in significant reservoir drawdown starting by the first week of June.

In the 1987 drought, by comparison the reservoir drawdown began on July 12th. It was November 4th before the drought broke after a record four-month duration. As an outcome of the 1987 Drought and another drought in 1990, Metro Vancouver developed a Water Shortage Response Plan.

Faced with the possibility of a five-month drought in 1992, and knowing that the reservoirs could be empty by September, the 16 municipalities comprising the Metro Vancouver Region imposed a ban on lawn sprinkling on June 25th. This was done after it became apparent that voluntary reduction in use would not be enough.

The impact of the ban was dramatic, with consumption dropping by at least 20%. 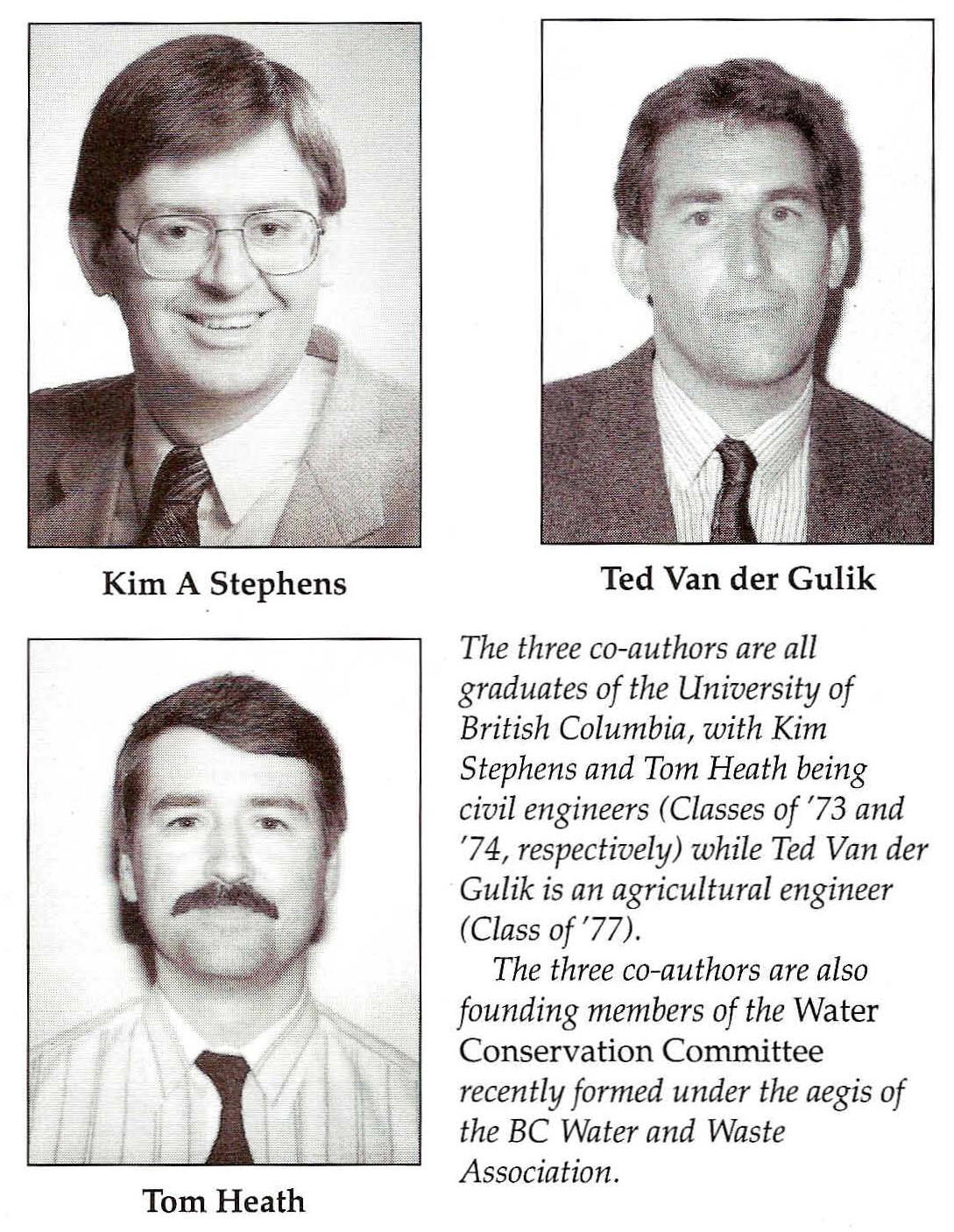