FLASHBACK TO 2005: Australia’s Peter Coombes reflects on his part in the Across Canada Rainwater Harvesting Workshop Series and the parallel journey Down Under to a resilient future 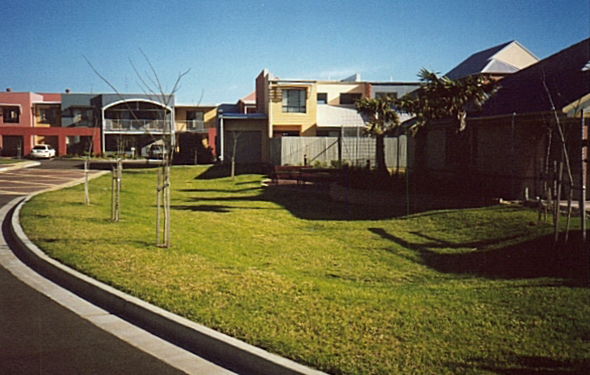 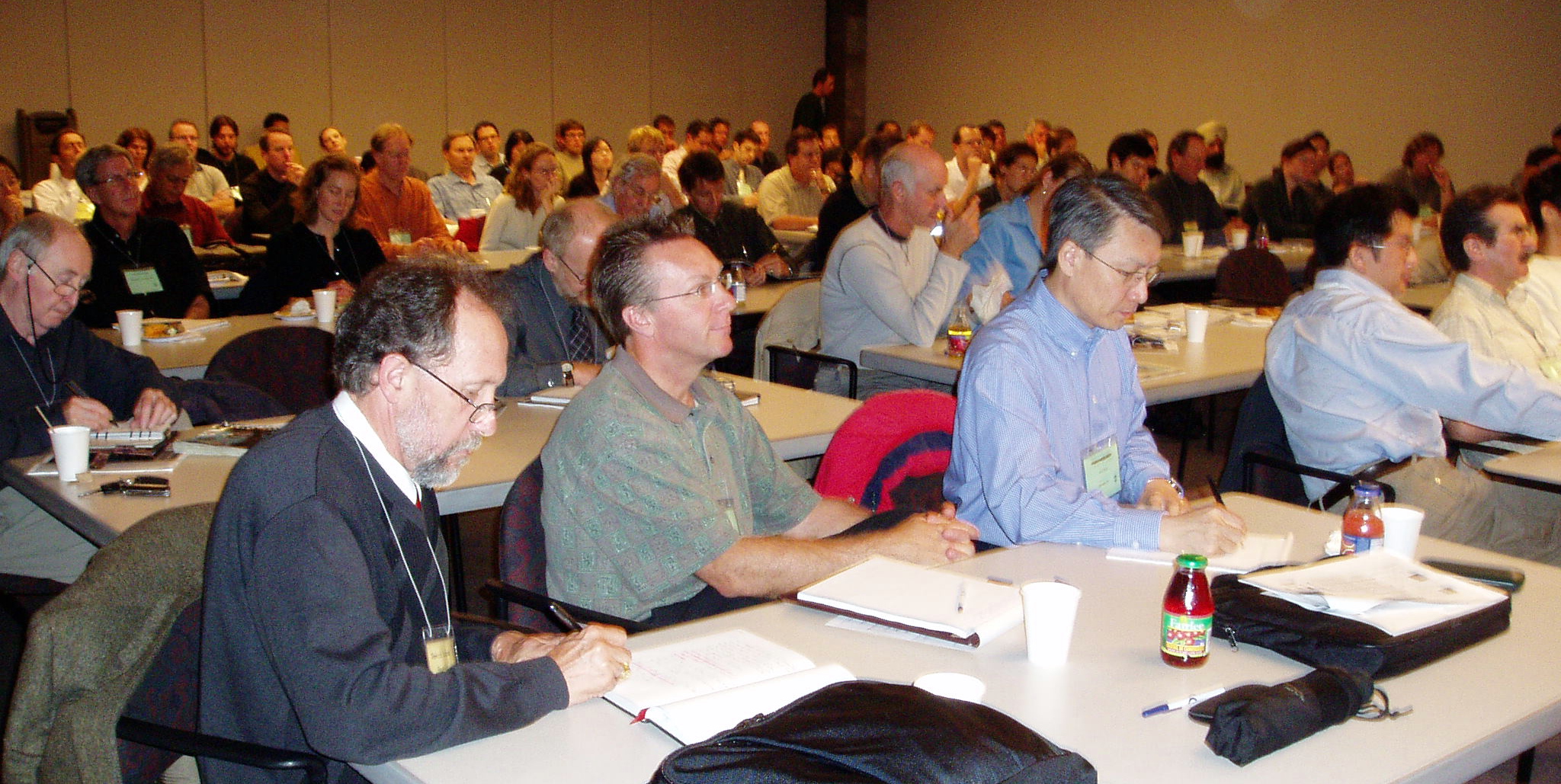 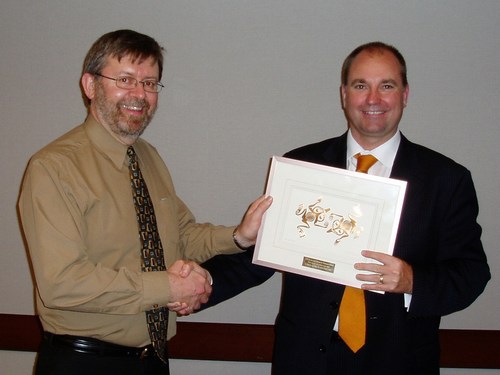