The Portage Inlet Cutthroat Initiative in BC’s Capital Region: an example of how partnerships lead to success 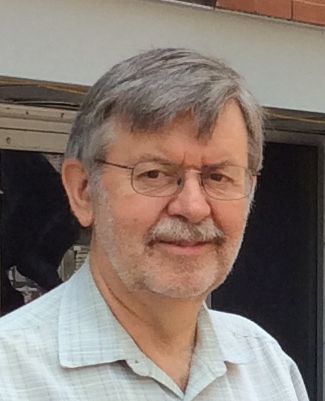 “In this issue of Waterbucket eNews, the Partnership for Water Sustainability features an article contributed by Heather Wright of Coastal Collaborative Sciences, a division of World Fisheries Trust, which is a small non-profit in Victoria. She tells the story of a group of organizations that coalesced under the banner of the Portage Inlet Cutthroat Initiative (PICI) in the Capital Region on Vancouver Island. The article is about collaborative leadership and citizen science in action.” states Kim Stephens, Waterbucket eNews Editor and Executive Director, Partnership for Water Sustainability in British Columbia. 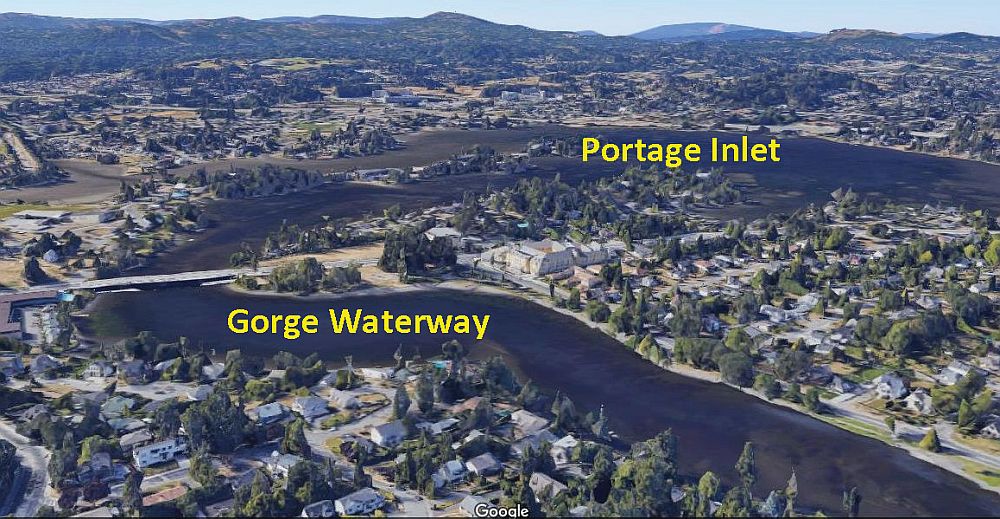 “When the Partnership learned of this success story, we invited the PICI team to share their experience with a province-wide audience because we hope it will inspire others to also share their stories of collaborative leadership and citizen science in action,” states Kim Stephens. 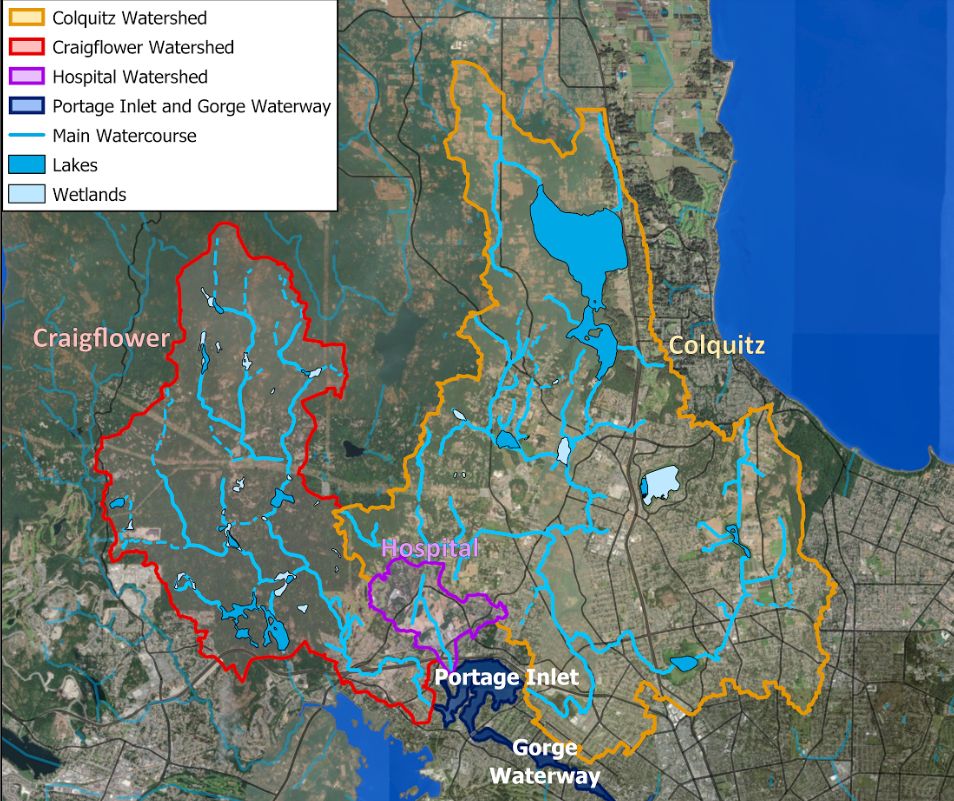 “Partnerships have been essential to all we have accomplished through the Portage Inlet Cutthroat Initiative.  Do not be afraid of partnering with others to achieve your goals,” stated Heather Wright, Research Coordinator, World Fisheries Trust

“The support of local angling groups and NGOs was what really got us going. Their donations and pledges of support were used as matching funds in our successful application to the Freshwater Fisheries Society of BC,” states Heather Wright.

“PICI is a logical continuation of the stewardship approach our fishing club has taken since 2014 in volunteering to improve water quality and recreational opportunities through the Elk/Beaver Lake Initiative located in the headwaters of the Colquitz River,” adds Mick Collins, Victoria Golden Rods and Reels Fishing Club. 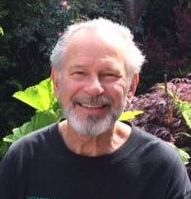 “Peninsula Streams took the lead in restoring a section of Craigflower with us. We removed a large log jam, cabled in salvaged large woody debris to protect eroding banks and create fish habitat, renovated a riffle, added a spawning platform, and removed a large patch of blackberry,” Heather Wright continues. 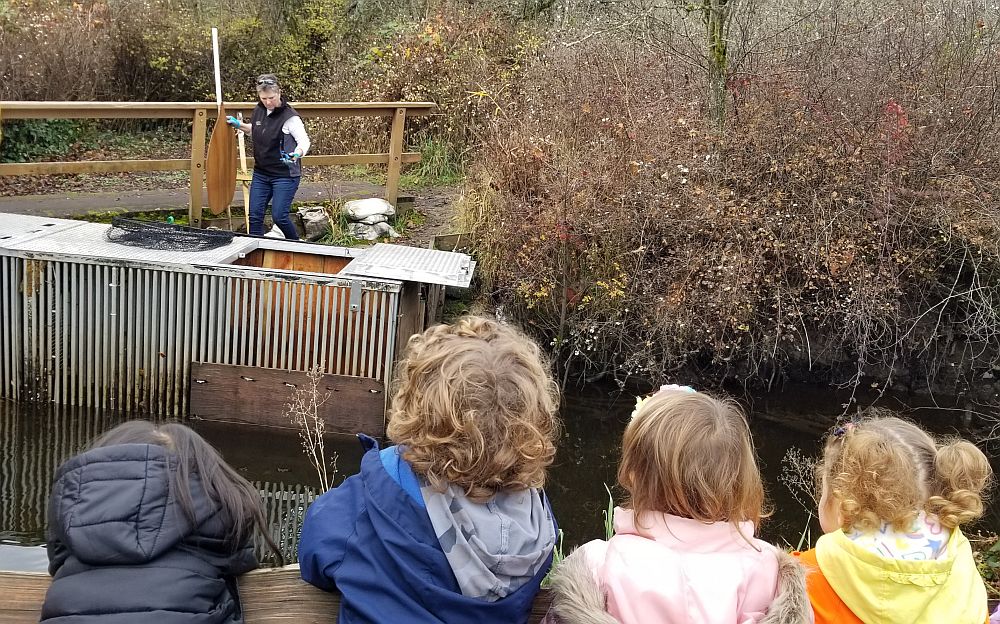 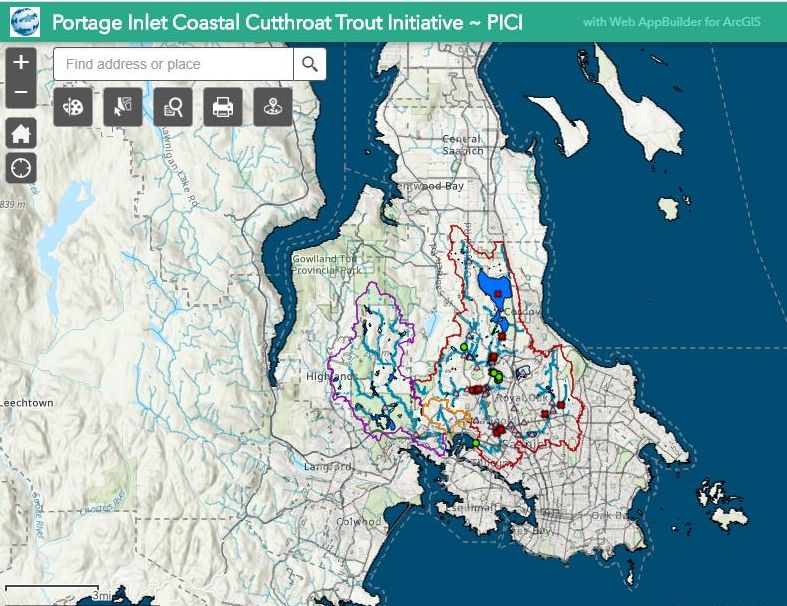