The Georgia Basin links two nations, spans 135,000 sq. km and includes the Strait of Juan de Fuca, the Strait of Georgia, Puget Sound, the adjacent lowlands of Vancouver Island, the lower mainland and the slopes of the mountain ranges surrounding and draining into this area. The natural ecological systems in this area are among those most heavily affected by human land development and urbanization impacts in the Pacific Northwest. The three bodies of water are collectively known as the Salish Sea. 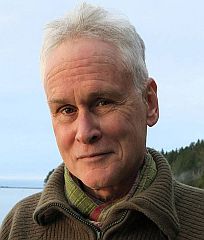 Born and raised on the shores of the North Salish Sea, Howard Macdonald Stewart served as an advisor to various United Nations and other international programs. He returned to Denman Island and completed a PhD in geography at the University of British Columbia while continuing with international consulting. His book grew out of his research findings.

In Views of the Salish Sea: One Hundred and Fifty Years of Change around the Strait of Georgia, Dr. Stewart documents that, too often, he experienced a vital paradise that had become an environmental desert due to ‘business as usual’ decisions. 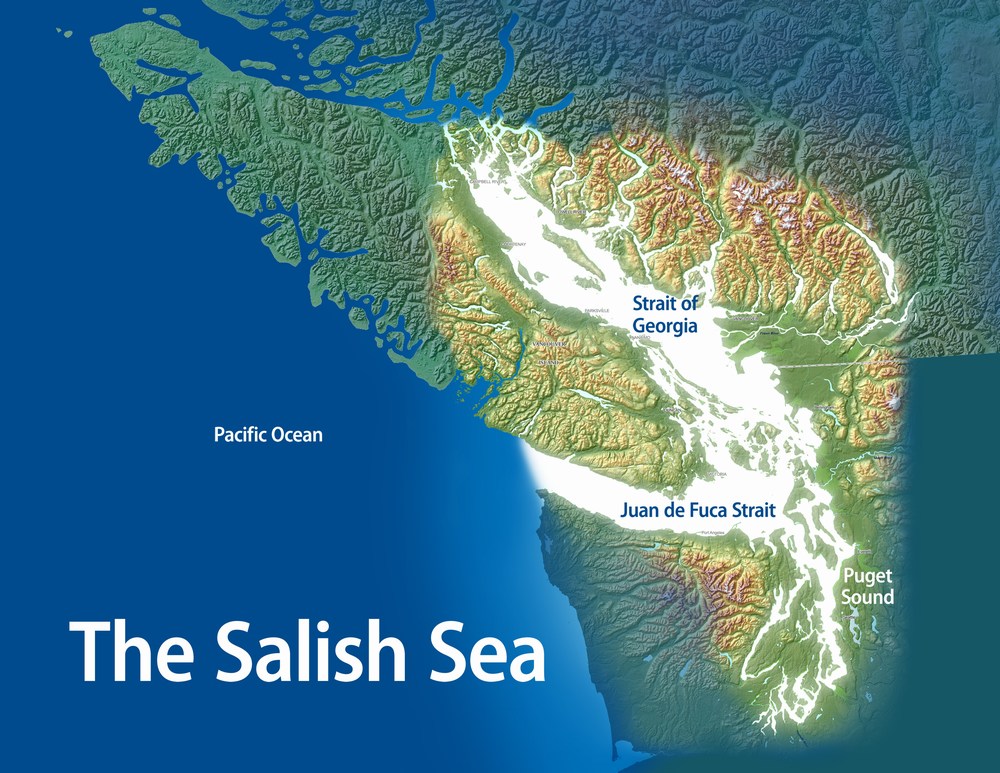 “Will we continue with ‘Business as Usual’ or  implement ‘Wise Use’ in the Salish Sea?” asks Dr. Howard MacDonald Stewart, author and former advisor to various United Nations and other international programs

“As competition for space and resources increases, and as the effects of climate change are amplified, the pressure on this ecologically vulnerable area will only intensify. If this precious sea is to be passed to future generations with any semblance of its inherent richness and diversity intact, then it will need to be effectively managed and vigorously defended. The first step is to understand the complex story of the region.” – Howard Macdonald Stewart

“It is not mere coincidence that two-thirds of the population of British Columbia occupies lands bordering its great inland sea, the Strait of Georgia, and connected waterways collectively known as the North Salish Sea,” wrote Dr. Howard Macdonald Stewart.

“Averaging forty kilometres in width and stretching some three hundred kilometres from Vancouver and Victoria in the south to Powell River and Campbell River in the north, the North Salish Sea has long sheltered a bounty of habitable lands and rich maritime resources ideal for human settlement.”

Whole-System Approach: “Many books have been written about individual communities and industries around the great waterway, but none have examined the region as a geographical unit with its own dynamic systems, which can best be understood as an interrelated whole.

“The Strait of Georgia has influenced human affairs, even as people have changed the Strait, in a complex relationship that continues today. British colonization and the commodification of the Strait’s resources launched a resource rush around the sea that began in earnest in the decades before the First World War, often at the expense of Indigenous populations.

“Coal mining developed earliest and grew rapidly. Fishing, lumbering and metal mining were also established by the 1880s and soon experienced exponential growth. From the earliest salmon canneries to today’s cruise ship industry, all have depended on the Strait to ensure economic prosperity and the easy movement of people and goods.”

Published in 2017, Views of the Salish Sea was honoured with a BC Historical Federation Book Writing Award. Visit: http://www.harbourpublishing.com/title/ViewsoftheSalishSea 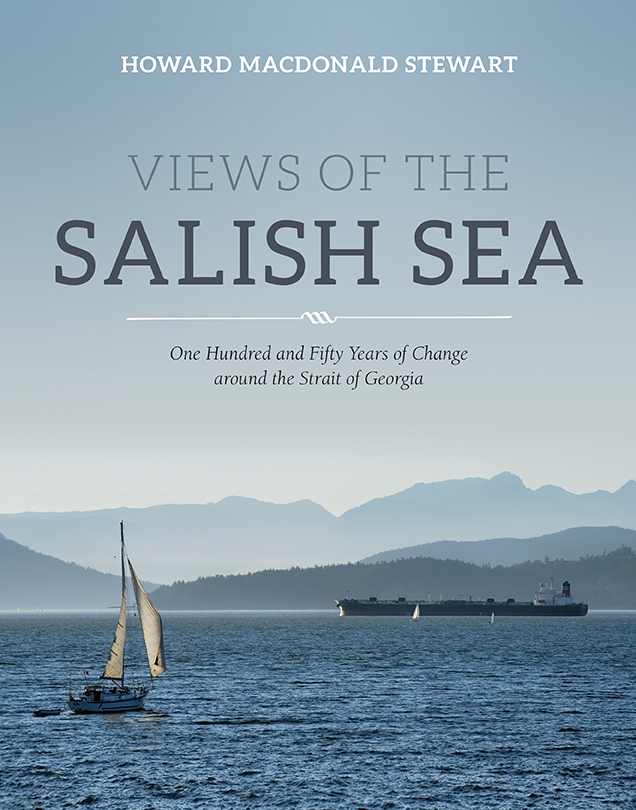