In 2011, the District of West Vancouver was recognized as a Global Green City by the United Nations.  West Vancouver received an award for its model for citizen engagement and for key projects and initiatives which have resulted from citizen-led working groups. Such initiatives include: energy retro-fits of homes, water meter installation and marine foreshore restoration.

“How does fresh energy and ideas enter into traditional local government systems?   How do we create an environment that allows citizens to lead, staff to facilitate and politicians to innovate? A new approach called Working Groups shifted our political decision making and community engagement in West Vancouver,” reports Trish Panz, an elected Councillor with the District of West Vancouver.

“Council defines our top public policy questions, like childcare, climate action and housing, and we hand these priorities to our citizen-led working groups. We empower them to innovate in an effective and inclusive process.”

“One innovation, Cool Neighbourhoods, is building low carbon neighbourhoods one ‘hood’ at a time. This is an outcome of a partnership between a community champion and our Climate Action Working Group. Cool Neighbourhoods, now part of the Cool North Shore initiative, is leading our community aspirations for low carbon solutions; and more importantly, learning and innovating along the way, while building more connected and resilient neighbourhoods. Ideas put into action, citizen-led, staff-facilitated and politically innovative.”

“We know that community issues can be tricky and we know we are always at our best when citizens, staff and politicians work together pulling on the same oar. Working groups have knit our community together, in a way that allows community energy to builds energy for change,” concludes Councillor Panz.

To read the complete story posted on the Convening for Action community-of-interest, click on  Citizen-Led, Staff-Facilitated and Politically Innovative: West Vancouver’s “Working Group Model” recognized by the United Nations for community engagement leadership. 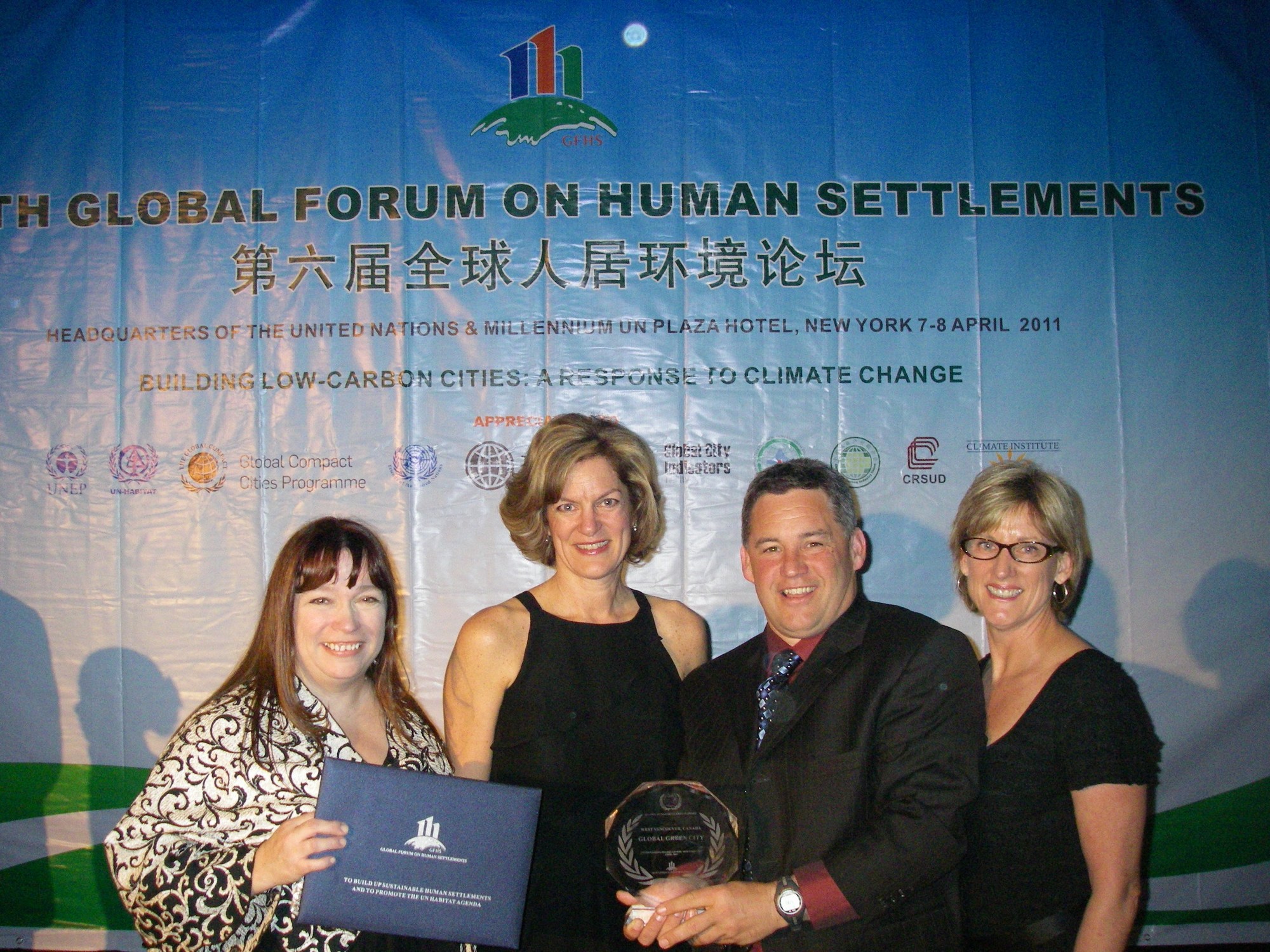