What Do We Want Vancouver Island to Look Like in 50 Years?

Vancouver Island is a hot-bed of progressive ideas and provincially significant initiatives. Under the umbrella of CAVI-Convening for Action on Vancouver Island, the Partnership for Water Sustainability in BC is working to bring together four regional districts to align their efforts and advance an Inter-Regional Education Initiative. The initiative supports implementation of watershed-based processes in the four regions.

“Recognizing that each region has already established its ‘vision and goals’ through a community consultation process, our emphasis is on the ‘what would it look like’ details of implementation and integration. Inter-regional collaboration will result in alignment and a consistent approach to rainwater management in a watershed sustainability context. This will help everyone to go farther, more efficiently and effectively,” states Tim Pringle, Partnership President.

Working Towards a Shared Vision for Vancouver Island

Each year, the Vancouver Island Economic Alliance (VIEA) holds a State of the Island Economic Summit. In November 2010, and as an outcome of CAVI participation in the 2010 Summit, the VIEA Board adopted a 3-Year Plan which identified collaboration with CAVI as a high priority for 2011. This commitment was reaffirmed by the VIEA Board in February 2012. 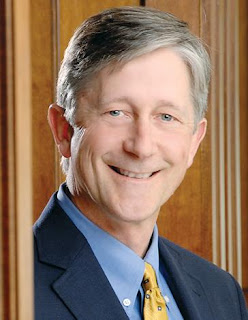 VIEA recently confirmed its participation in the Inter-Regional Education Initiative, by offering its in-kind support at the upcoming State of the Island Economic Summit to be held in Nanaimo October 15 and 16, 2012. “As a collaborative partnership spearheading regional economic development for the Vancouver Island, we’re thrilled to be part of such a worthwhile initiative,” stated George Hanson, VIEA President.

Mr. Hanson further stated: “As a non-profit alliance society, VIEA is committed to promoting a sustainable and diversified economy for all residents of the Vancouver Island economic region. By aligning our organization with CAVI, we can play a role in building strong communities and ensure that careful stewardship of our natural resources is preserved.

In October 2011, VIEA and the Partnership collaborated to hold the “CAVI Forum within the Summit”. That event showcased how one region – the Comox Valley – is tackling the unfunded ‘infrastructure liability’ confronting all local governments. The Comox Valley regional team approach in the north and the Bowker Creek Blueprint (Capital Region) in the south are lynchpins for the Inter-Regional Education Initiative.

The focus is on actions related to land use and watershed health on Vancouver Island. To learn more, click on Mission Possible: CAVI and VIEA Champion a 50-Year Vision for VancouverIsland.

The Vancouver Island Economic Alliance (VIEA) is a collaborative partnership spearheading regional economic development for the Vancouver Island region. VIEA provides opportunities for communities, First Nations, businesses, and other key stakeholders to collaborate on broad-based economic development programs to improve the region’s overall capacity for economic vitality. This regional alliance embraces all of Vancouver Island from Victoria to Port Hardy as well as the Northern and Southern Gulf Islands. VIEA is a non-government, non-profit society. 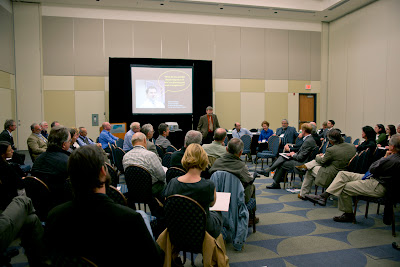