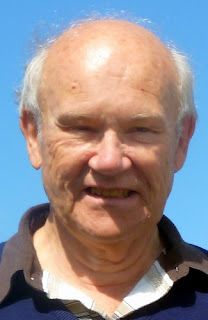 Established by the Provincial Government in 2006, the vision of the Living Rivers Trust Fund (LRTF) is to create a legacy for British Columbia based on healthy watersheds, sustainable ecosystems and thriving communities. To advance a shared vision for settlement change in balance with natural ecosystems, Living Rivers and the Partnership for Water Sustainability will align efforts on Vancouver Island. This collaboration will be under the umbrella of CAVI, Convening for Action on Vancouver Island.

“Since 2006, the LRTF has granted our program $7.7 Million for watershed planning, water supply augmentation and fish habitat restoration work. We have leveraged this to secure over $17 Million in additional investments from a wide range of partner organizations. We are hopeful that the legacy fund will be extended so that this important work can be continued in 2012 and beyond, including our new initiatives under the CAVI umbrella.” 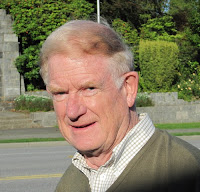 “Integration of the Living Rivers and CAVI stories, with the later addition of the agriculture component, will provide for a comprehensive vision and action plan designed to achieve long-term water sustainability, starting in the Mid-Island region,” states Eric Bonham, a founding member of the  CAVI Leadership Team.

To read the complete story posted on the Water Bucket website, click on  ‘Living Rivers’ and ‘Partnership for Water Sustainability’ align efforts on Vancouver Island.