Moving Towards Water Sustainability in BC 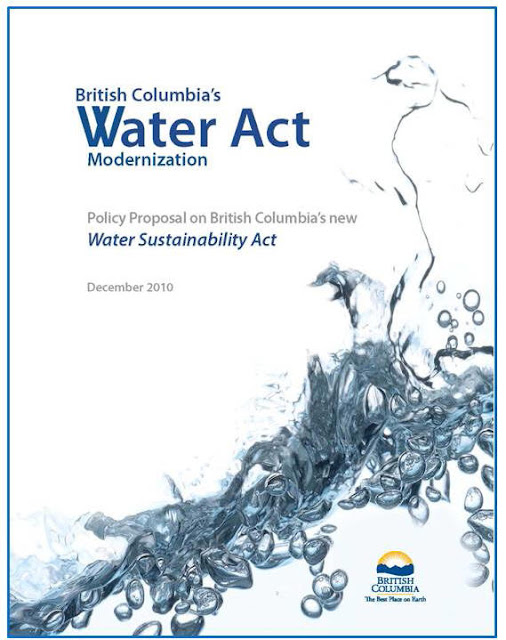 Water Act Modernization
Over the past three years, the provincial government has been in open dialogue with the public as the Province navigates the reform of British Columbia’s century-old Water Act. The POLIS Water Team at the University of Victoria has been active throughout the Water Act Modernization (WAM) process, providing research and feedback to the Ministry of Environment at every stage. 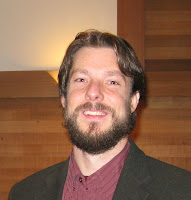 “To further build capacity and engagement around the topic of water governance reform, the POLIS WSP team hosted a new, five-part webinar series from September 2010 to February 2011, Creating a Blue Dialogue: Canadian Water Governance into the 21st Century. The series helped promote and facilitate dialogue around the ongoing WAM process, specifically around the concept of the Public Trust Doctrine and the topic of environmental flows,” reports Oliver Brandes.
TO LEARN MORE: To read the complete story posted on the Water Bucket website, click on  Moving Towards Water Sustainability in BC