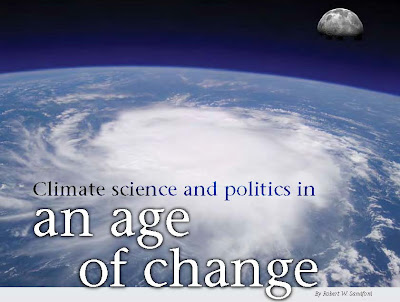 Facing Canada’s Water Woes
“Perhaps the biggest, most immediate problem with Canada’s water infrastructure is buried, literally, under our cities and towns,” write Mary Teresa Bitti in an article published by the Financial Post
“The thousands of kilometres of underground pipes that move water from treatment plants to our taps is leaking — spewing 13% to 30% of clean, drinkable water into the ground. At the same time, waste water and storm water systems can’t keep up and are allowing pollutants to flow into rivers, lakes and oceans.”

THE MYTH OF ABUNDANCE: In the article, Bitti quotes Bob Sandford, chairman of the Canadian Partnership Initiative in Support of the United Nations’ Water for Life Decade from his office in Canmore, Alta. 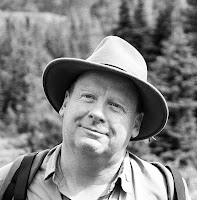 “The current state of our water infrastructure tells us we are vulnerable to our own institutional approaches to managing infrastructure. There is typically no incentive for municipalities and regions to operate and maintain water infrastructure efficiently. We have this myth that we have an overabundance of water.”
Bob Sandford delivered the keynote address at the 2008 Annual Conference of the BC Water & Waste Association. To learn more, click on Climate science and politics in an age of change.