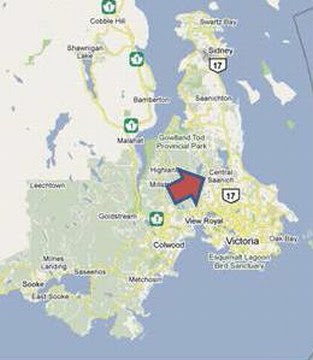 Surface Water Management Bylaw was the source of inspiration for the WBM Express
At the end of August, Nirmal Bhattacharya retired from the District of Central Saanich. Nirmal was the District’s Municipal Engineer and Soil Conservation Officer. Nirmal was also a Water Balance Model “champion’ during his tenure with the District. 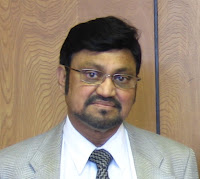 “Nirmal can take satisfaction that his personal legacy will ultimately include the Water Balance Model Express. In February 2010, Central Saanich adopted its Surface Water Management Bylaw. About that time, we had a discussion with Nirmal and his colleague Roland Rocheleau. Their insights about implementation provided us with inspiration on how to evolve the WBM to meet the needs of the individual homeowner,” recalls Richard Boase, Co-Chair of the Water Balance Model Partnership. “In 2012, we will bring this vision to fruition. Thank you, Nirmal, for your contribution.”
“The Central Saanich Bylaw encourages use of the Water Balance Model at the individual property scale. When homeowners go to a ‘rainwater management link’ on the host local government website, our vision is that they will be able to: type in their address; access a version of the WBM that has pre-set values (for climate, land use); apply source controls; run scenarios; and print a report.”
“The Bylaw gives us the means to restore the water balance when properties redevelop. Our understanding is that Central Saanich is the only BC municipality to have this type of bylaw. Other municipalities have policies,” stated Nirmal after the Bylaw had been adopted.
National Recognition 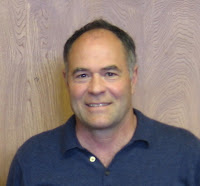 “In 2000, Nirmal was required to make a presentation to Council as part of the Municipal Engineer selection process.  His topic of choice was ‘Integrated Stormwater Management’.  Eleven years later Nirmal has retired and his legacy is the ISMP.  The implementation plan for the ISMP is a long term plan that has set up a roadmap for District projects. Some of these works are underway or have been completed,” adds Roland Rocheleau.
In 2010, the District of Central Saanich received an inaugural Watershed Award from the Federation of Canadian Municipalities in recognition of its ground-breaking ISMP.
To Learn More:
Three supporting stories are posted on the Water Bucket website.