US EPA Proposes “Next Generation” Rainwater/Stormwater Controls for Washington, DC 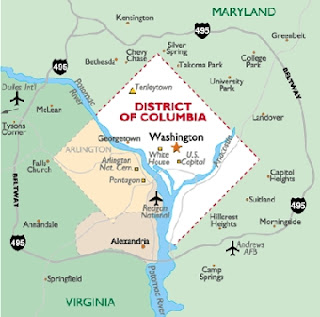 New Performance Standards Would Require 90% On-Site Retention of Rainwater Runoff
Washington DC is a test case for an ambitious effort by the United States Environmental Protection Agency. The proposed permit for the District of Columbia storm-sewer system would require developers to capture 90 percent of the water that falls on a property during a rainstorm.
“I have to think that the 90 percent number was influenced by our work in British Columbia over the years,” observes Patrick Condon of the University of British Columbia.

“While we need to have volume reduction targets, at the end of the day it is how effectively we apply the suite of available rainwater management tools that will ultimately determine whether we will succeed in protecting stream health at a watershed scale in British Columbia,” notes Corino Salomi of the Department of Fisheries & Oceans (DFO).
To read the complete story on Water Bucket, click on United States EPA Proposes “Next Generation” Rainwater/Stormwater Controls in Clean Water Permit for Washington D.C
News Release #2010-15
April 27, 2010