LIVING WATER SMART IN BRITISH COLUMBIA: “By mobilizing vast external resources, networked nonprofits can focus on their own expertise. At the same time, these external resources enhance the value and influence of each organization’s expertise,” stated Dr.Jane Wei-Skillern, co-author of The Networked Nonprofit, which provides context for the Partnership for Water Sustainability vision for collaborative leadership

Collaborative leadership uses the power of influence rather than positional authority to engage and align individuals and organizations within a network, and deliver results across organizational boundaries. Success depends on creating an environment of trust, mutual respect, and shared aspiration in which all the players can contribute to achieving collective goals.

The edition of Waterbucket eNews published on June 1, 2021 provides a window into the world of the Partnership for Water Sustainability in British Columbia. as the hub for a network in the local government setting.

Engage and Align Organizations Within a Network

“In November 2016, the new Societies Act came into effect in British Columbia. It provided clarity regarding types of societies. This clarity helped “The Partnership” define its identity as a not-for-profit entity. The Partnership is not, and cannot be, a member-funded society. Directors are the only formal ‘members’ and are the only ones to have voting rights,” stated Kim Stephens, Executive Director, Partnership for Water Sustainability in British Columbia. 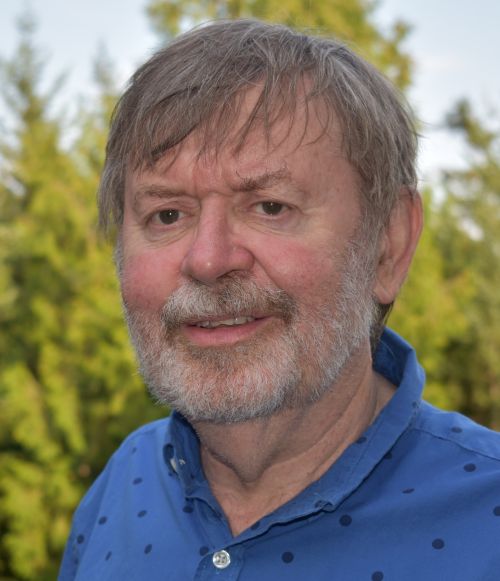 “We are not building a conventional organization. Rather, we are growing a collaborative network. The difference in visions is fundamental. The network is the ultimate source of strength of The Partnership because the network holds the key to intergenerational collaboration. It is how we build bridges of understanding and pass the baton from the past to the present and future. In this way, the network is a foundation piece for succession planning.”

“My colleagues and I are often asked who and what is the Partnership for Water Sustainability in British Columbia? The answer is in plain sight on the waterbucket.ca website. Still, the 2-part conversation between two founding members – Mike Tanner and Derek Richmond – sheds light on the philosophy that guides the Partnership’s mission-centric leadership team.”

To read the complete article, download a PDF copy of Living Water Smart in British  Columbia: Power of Collaborative Leadership.

DEREK RICHMOND: “When we look back at our journey, it is striking how much of what the Partnership leadership team has done has been intuitive. And when we have been contacted by people from outside British Columbia, they have told us that our ‘Made in BC’ approach to collaborative action is unique. Mike, what have you learned from your research of the published literature to find comparable precedents?”

“Their research is validation of what The Partnership has accomplished intuitively. Their findings explain why an organization such as The Partnership is far more effective than conventional entities.”

“The authors note that management wisdom says that nonprofits must be large and in charge to do the most good. But they report that some of the world’s most successful organizations instead stay small, sharing their load with like-minded, long-term partners.”

“The authors conclude that the success of networked nonprofits suggests that organizations should focus less on growing themselves and more on cultivating their networks.”

Download a copy of The Networked Nonprofit. Jane Wei-Skillern and Sonia Marciano coined the term “networked nonprofit” with this article in 2008.

At the time of publication, Jane Wei-Skillern was an assistant professor of business administration in the General Management Unit and Social Enterprise Group at Harvard Business School. Sonia Marciano was a clinical associate professor of management and organizations at New York University’s Stern School of Business. Before that, Marciano was a senior lecturer at Harvard University.