CITIZEN SCIENCE IN ACTION, PROTECTING BC HABITAT: “The search was on for ways to make a bigger impact. This led to North Shore Streamkeepers asking DFO for ‘high value targets’ for enhancement. Mosquito Creek was identified as one of the best opportunities on the North Shore,” wrote Barbara Frisken and Glen Parker 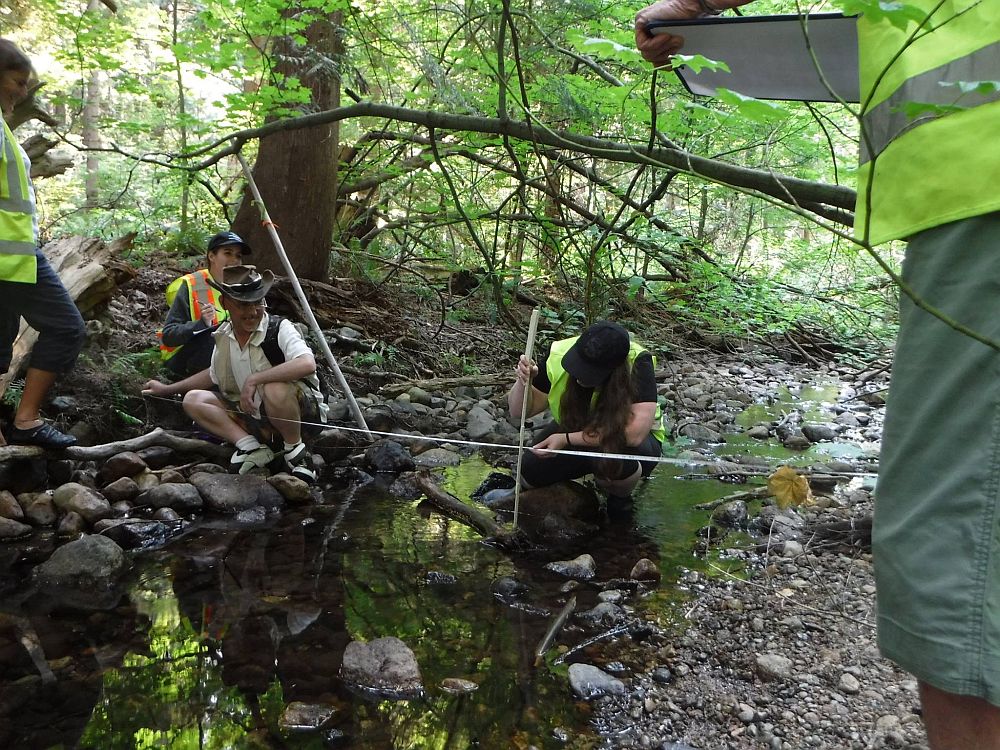 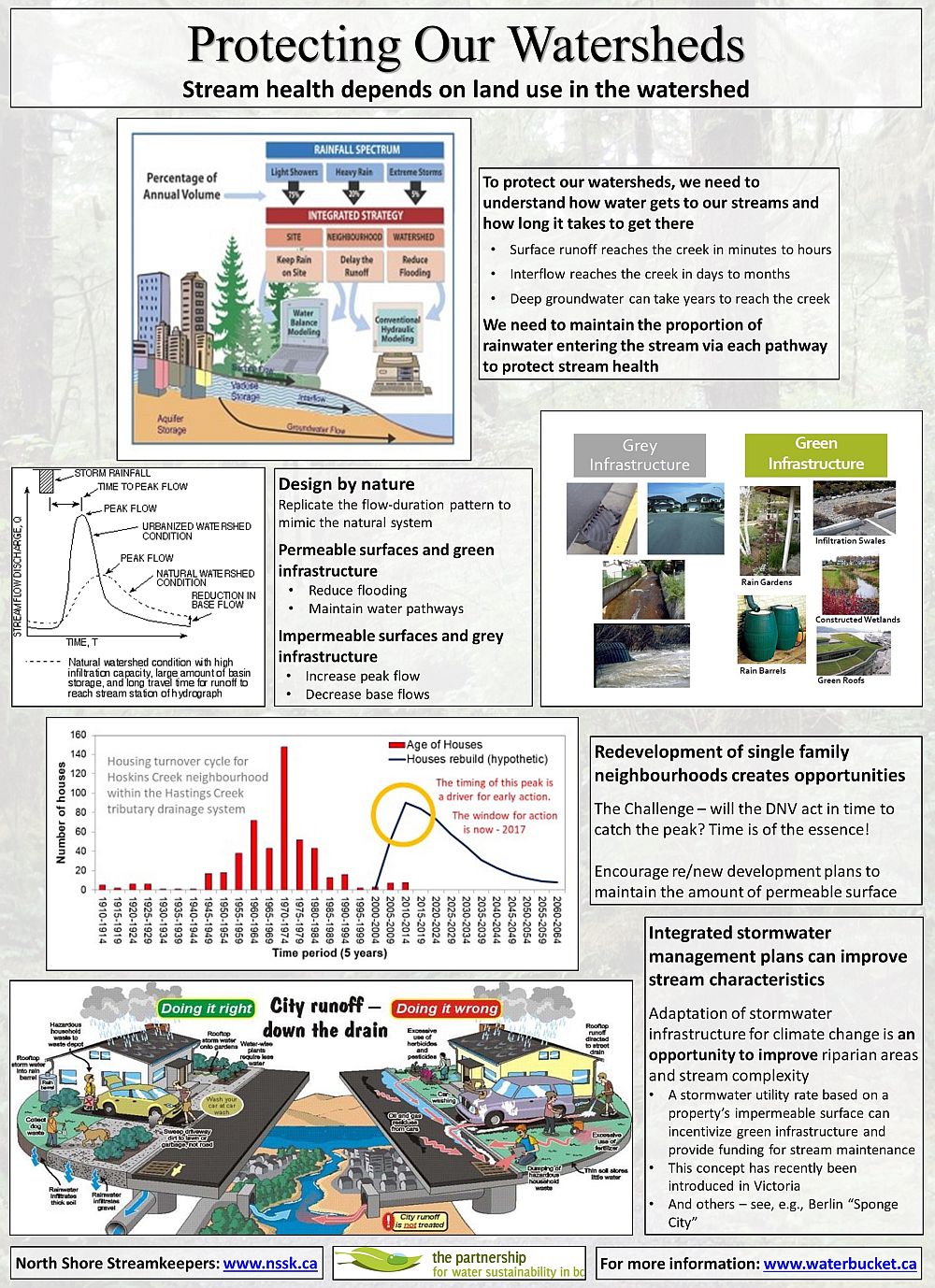