ARCTIC REPORT CARD: “The Arctic is undergoing its most unprecedented transition in human history. We’re seeing this continued increase of warmth pervading across the entire Arctic system,” said Dr. Emily Osborne, an official with the National Oceanic and Atmospheric Administration (December 2018)

The Arctic has been warmer over the last five years than at any time since records began in 1900, and the region is warming at twice the rate as the rest of the planet.

Issued annually since 2006, the Arctic Report Card is a peer-reviewed source for clear, reliable and concise environmental information on the current state of different components of the Arctic environmental system relative to historical records.

The Report Card is intended for a wide audience, including scientists, teachers, students, decision-makers and the general public interested in the Arctic environment and science.

Persistent warming in the Arctic is pushing the region into “uncharted territory” and increasingly affecting the continental United States.

“We’re seeing this continued increase of warmth pervading across the entire Arctic system,” said Emily Osborne, an official with the National Oceanic and Atmospheric Administration, who presented the agency’s annual assessment of the state of the region, the “Arctic Report Card.”

The rising air temperatures are having profound effects on sea ice, and on life on land and in the ocean, scientists said. The impacts can be felt far beyond the region, especially since the changing Arctic climate may be influencing extreme weather events around the world.

To read the complete article as published in the New York Times, download a copy of Warming in Arctic Raises Fears of a ‘Rapid Unraveling’ of the Region 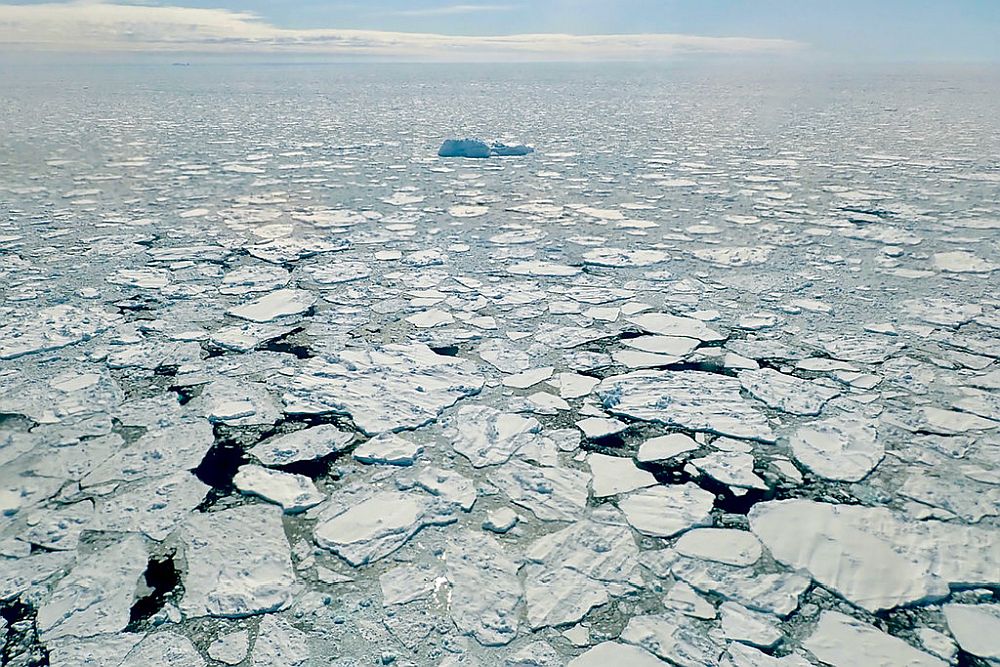