KUS-KUS-SUM RESTORATION ON THE COURTENAY RIVER ON VANCOUVER ISLAND: “Restoration will have tremendous cultural, environmental, social, and economic benefits, and the community has shown a high level of enthusiasm over the future vision for this site,” stated David Allen, CAO, City of Courtenay

Read an article posted in May 2018 on the Green Infrastructure community-of-interest: Discovering Nature’s Infrastructure Potential on Vancouver Island: “The long-term vision is to transform a decommissioned sawmill site on the Courtenay River into a valuable eco-asset corridor,” stated Project Watershed’s Jennifer Sutherst 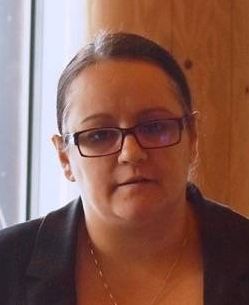 Progress of the Fundraising Campaign 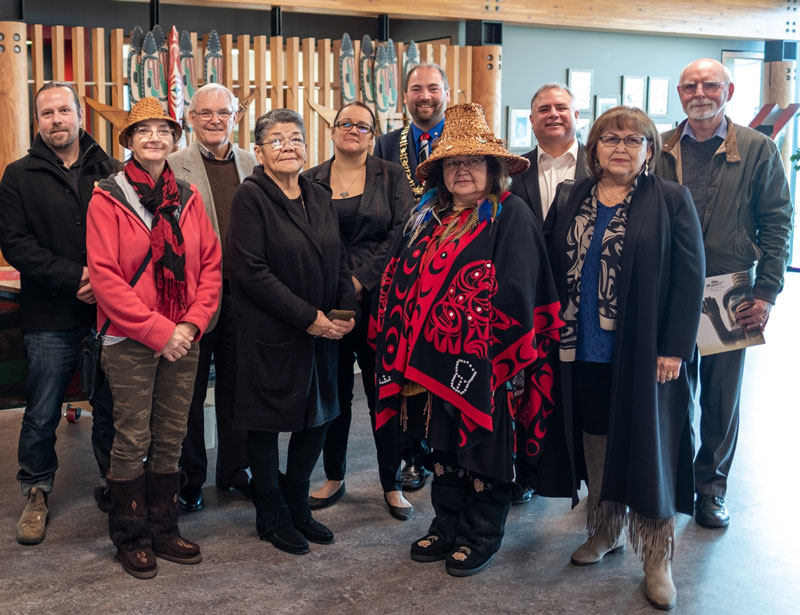