YOUTUBE VIDEO: “To say that we are not adequately dealing with the climate threat is an understatement,” stated Bob Sandford during the public lecture at the Nanaimo Water Stewardship Symposium (April 2018) 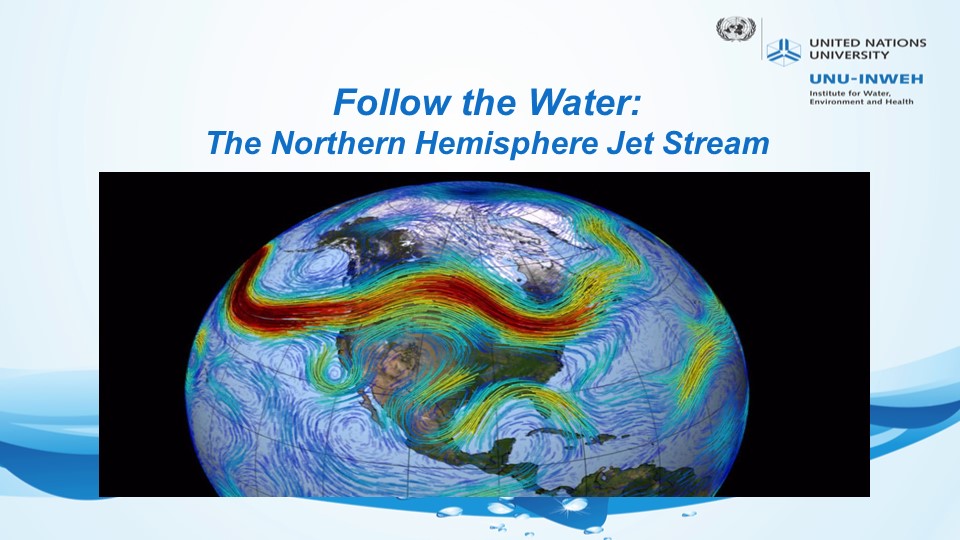