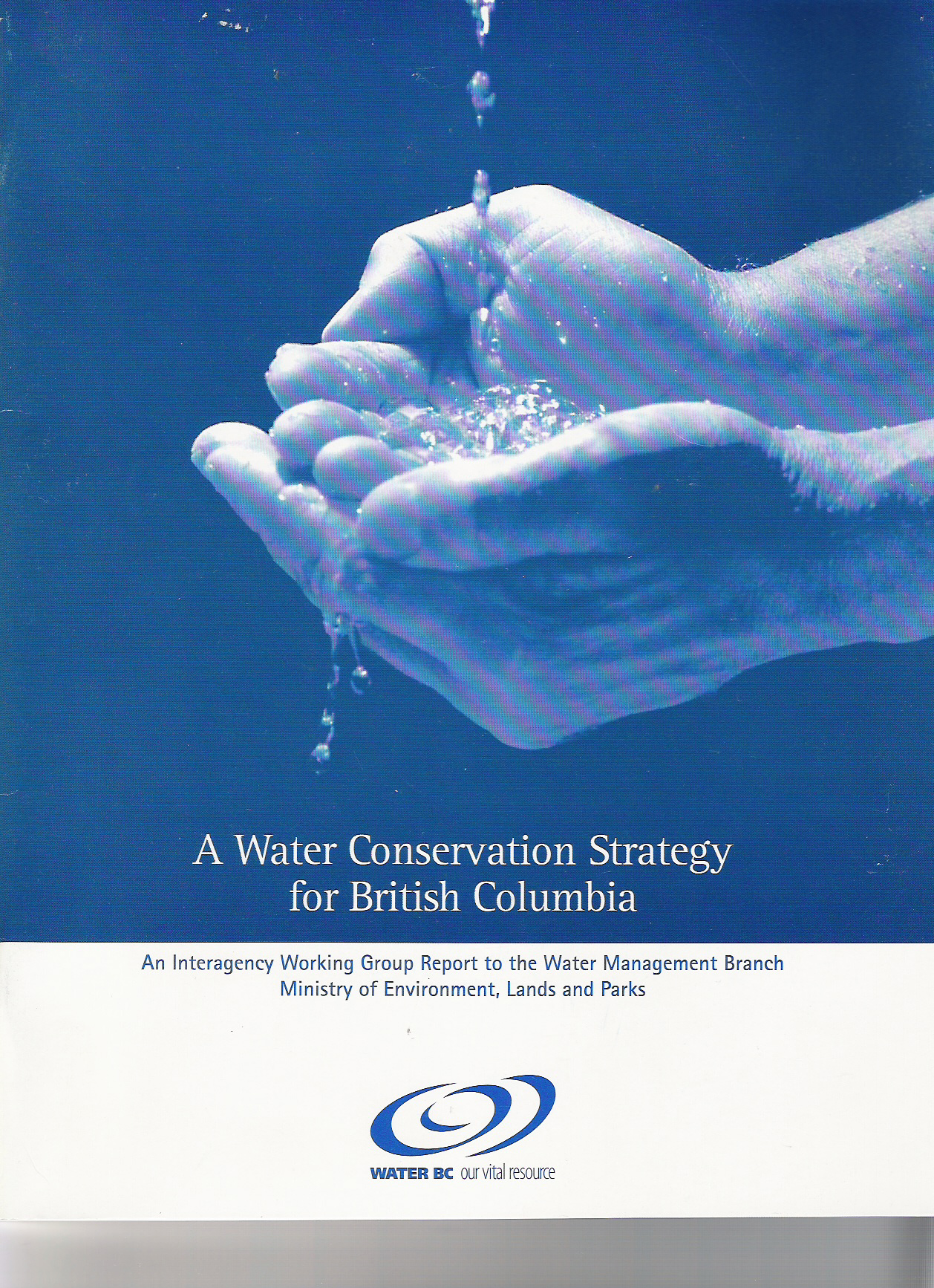 Strategy Recognized that Water is a Valuable Resource

British Columbia is endowed with an abundance of rivers, streams and lakes. Until recently, our supply of water seemed endless. However, as the province has developed a

nd grown in population, the increasing demand for water has put pressure on our water resources. In recognition of those pressures, in 1997 the Ministry of Environment, brought together a Working Group of representatives from all three levels of government, as well as industry, professional associations and interest groups to develop a Water Conservation Strategy for British Columbia. The group was chaired by Prad Khare.

The goal of the Water Conservation Strategy for British Columbia is to develop and promote supply and demand-side management measures for application by municipalities, water purveyors, drawers and users throughout the province, recognizing regional differences. Such a strategy will contribute to a sustained and healthy resource and provide a common framework for water management activities throughout the province by advancing water as a valuable resource which must be utilized efficiently, wisely and cost-effectively to sustain a high quality of social, environmental and economic well-being, for now and in the future.