British Columbia’s new Water Sustainability Act (WSA) was passed into law in May 2014. Its associated regulations are now being developed, and the legislation will likely come into force in 2016. In October 2014, a diversity of individuals working on issues related to water sustainability came together at a workshop held at the University of Victoria. The resulting deliverable, a Statement of Support for BC Water Sustainability Act and Regulations, was submitted to the Province in November 2014. 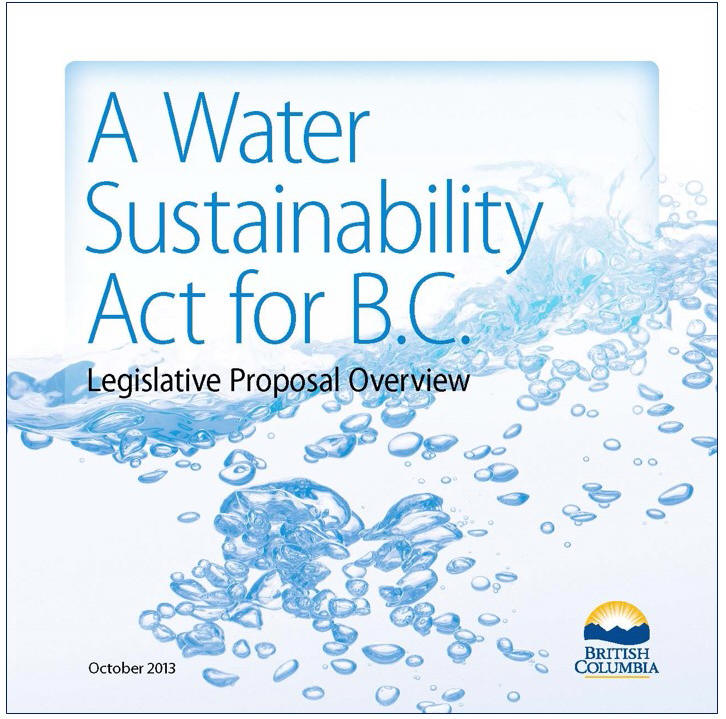 The University of Victoria’s POLIS Water Sustainability Project facilitated bringing the group together, and hosted the workshop session. These water leaders and water champions have been meeting regularly since 2009 to facilitate collaboration and help to create an innovative and robust water law regime in BC.

Oliver Brandes, POLIS co-director, emphasizes the importance of these gatherings to “promote collaboration and generate a deeper understanding of the opportunities for an innovative water law regime for BC and ensure the key aspects of the new

“At the October 2014 meeting, concerns were raised about the timing, scope and authority of the new WSA,” reports John Finnie, Past-Chair (2006-2011) of CAVI-

Convening for Action on Vancouver Island, an initiative of the Partnership for Water Sustainability in British Columbia.

“This group of water leaders developed a statement of support to the province which identified action was required on two critical issues to insure success of the Water Sustainability Act:

“BC needs this new legislation to protect our water resources for future generations.  The water leaders’ organizations believe the new Water Sustainability Act has significant potential to move the province forward in effective water management if the government maintains a commitment to funding and builds genuine collaborative support with First Nations,” concludes John Finnie.

The Statement of Support to the province and the list of fourteen participating organizations may be viewed at:  http://poliswaterproject.org/publication/775. 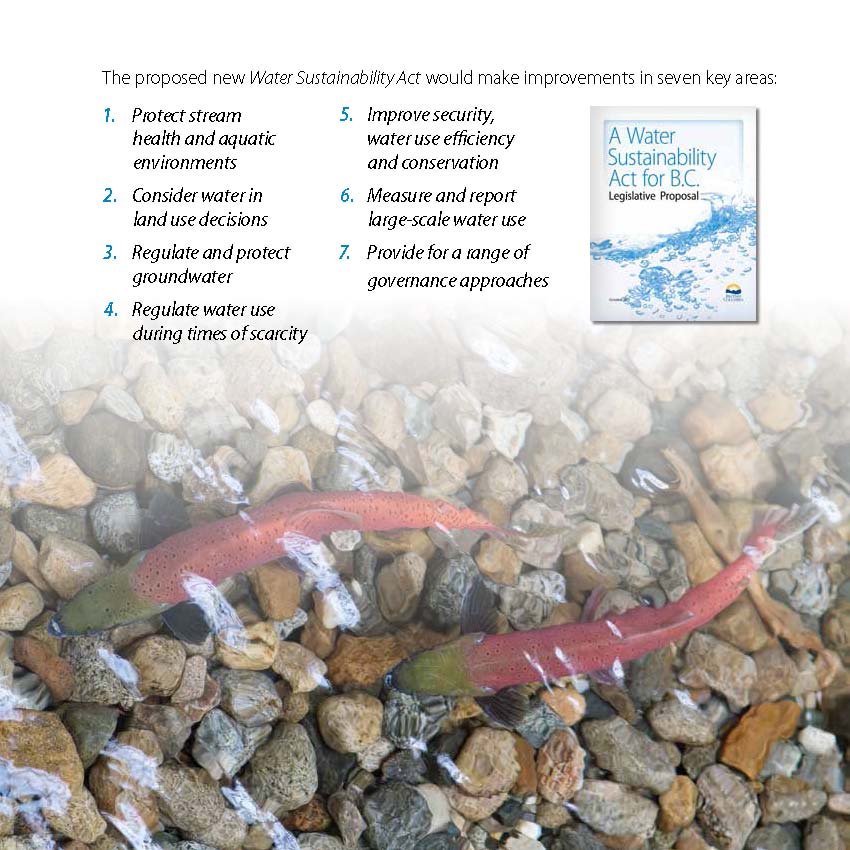