CAVI-CONVENING FOR ACTION ON VANCOUVER ISLAND: “In 2015, with past successes as a foundation and some fresh ideas to guide the way forward, the scope of CAVI as a regional initiative of the Partnership for Water Sustainability in BC was redefined,” stated John Finnie, Past-Chair

In 2005, Eric Bonham championed a vision for building a communications network to address issues facing the water and wastewater industry on Vancouver Island. In May 2006, the embryo “Meeting of the Minds” initiative morphed into CAVI-Convening for Action on Vancouver Island. The CAVI vision is economy, ecology and settlement in balance.

A decade later, on the anniversary of the transformational “Meeting of the Minds” event, the leadership trio of Eric Bonham, CAVI Past-Chair (2006-2011) John Finnie and current CAVI Chair (2011-2016) Derek Richmond reflected on the journey so far and what is yet to come. 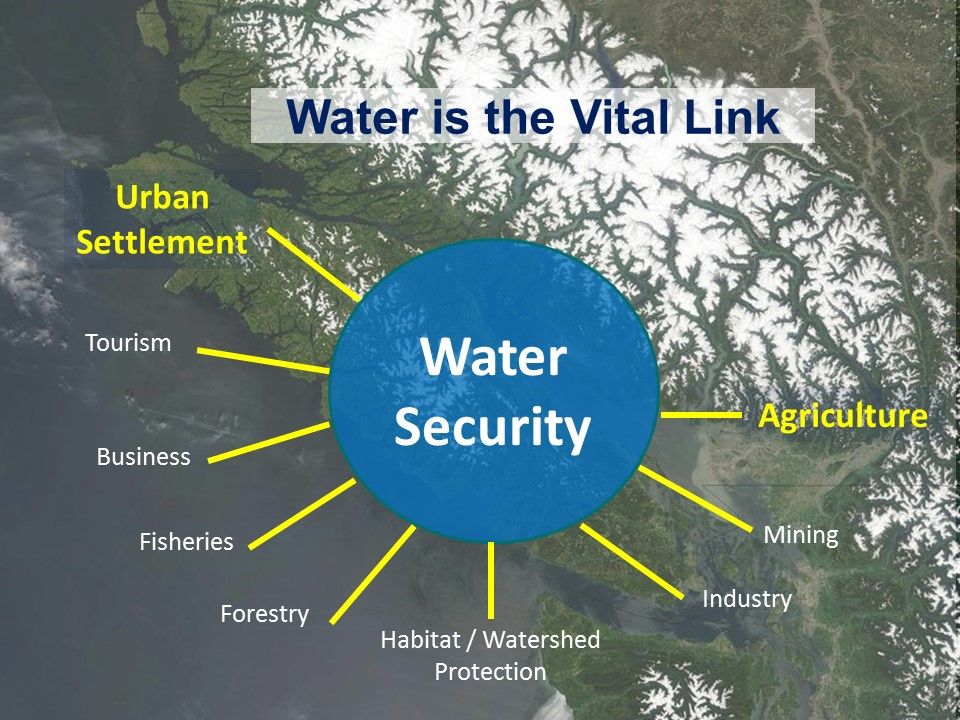 The grand creations of antiquity were not designed with a quarterly report or 4-year election term in mind. The builders of great cathedrals in medieval times thought in terms of multiple generations carrying out their work, to complete a dream that would not be realised until long after the originator’s death. When one thinks of a cathedral two aspects come to mind: a soaring aspiration; and a grounded structure firmly planted throughout time.

CAVI – in the beginning……

“We exceeded our own expectations.  Water sustainability became a common thread in discussions and decisions about land development, water use and water conservation.”

“There is much yet to be done but CAVI’s approach is like Cathedral Thinking – an idea that takes time to evolve and establish, and ends up benefitting future generations,” continues Derek Richmond. “It is not so much what we do but what we cause to happen that matters.”

“Water-centric thinking, planning and doing have become more than a vision.  They are a reality on Vancouver Island and elsewhere in BC. CAVI was a driver in this accomplishment and demonstrated what can be done through partnerships and collaboration.”

“Now, our challenge is to get the right cornerstone firmly set in the right place for the next levels of the initiative.”

“The future of Vancouver Island calls for Cathedral Thinking to create a vision that is inspirational, pragmatic, and based on a strong foundation,” explains Eric Bonham. “Planners, engineers, politicians and citizens will be collectively challenged to focus on water-resilient outcomes against a backdrop of an unpredictable water cycle. Achieving consensus in this situation emphasizes a commitment to collaboration based upon cooperation and partnerships across institutional and political boundaries.”

“The VI2065 initiative envisions a Vancouver Island based on long-term sustainability and water resiliency models that involve innovative partnerships.  The results guide us towards effective land and water management practices.  Water is an entrance point for the discussion on climate change, for the connection on this complex issue is clearly understood in light of the increase in floods and droughts.”

“In 2015, the scope of CAVI as a regional initiative of the Partnership for Water Sustainability in BC was redefined.  With past successes as a foundation and some fresh ideas to guide the way forward, CAVI is moving forward under a new name – The Partnership on Vancouver Island.  The conversations that lead to education and accomplishment continue,” concludes John Finnie. 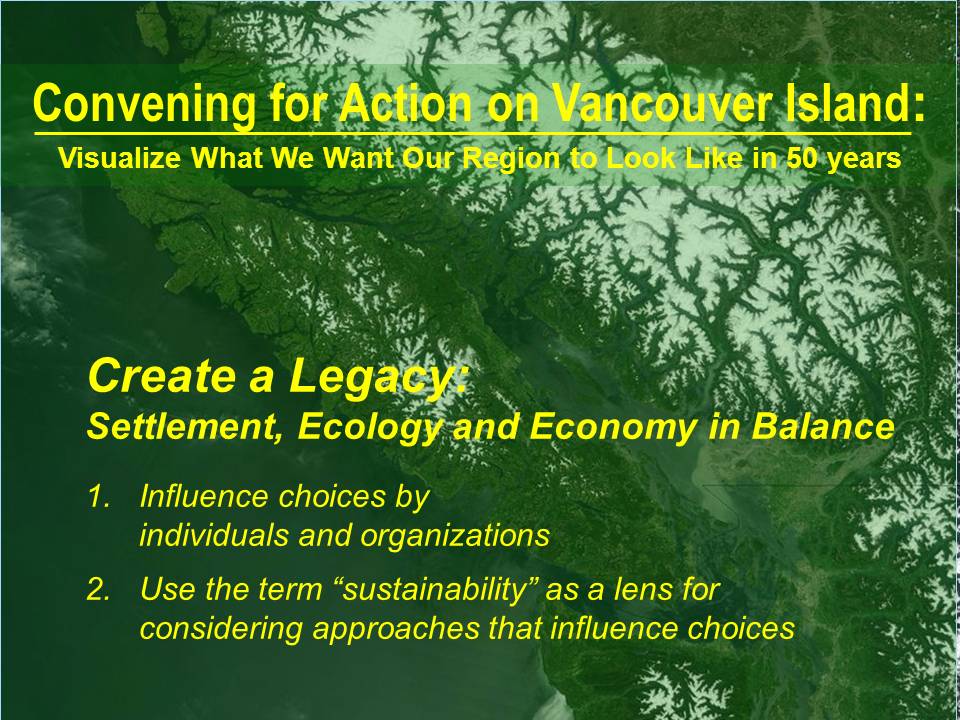