FLASHBACK TO 2010: “Home Depot in the City of Courtenay established a BC precedent when it implemented a deep deep-well system for injecting rainwater runoff and recharging the underlying groundwater aquifer,” stated the City’s Kevin Lagan when he shared the story with a provincial audience at the ‘From Rain to Resource Workshop’ hosted by the Okanagan Basin Water Board 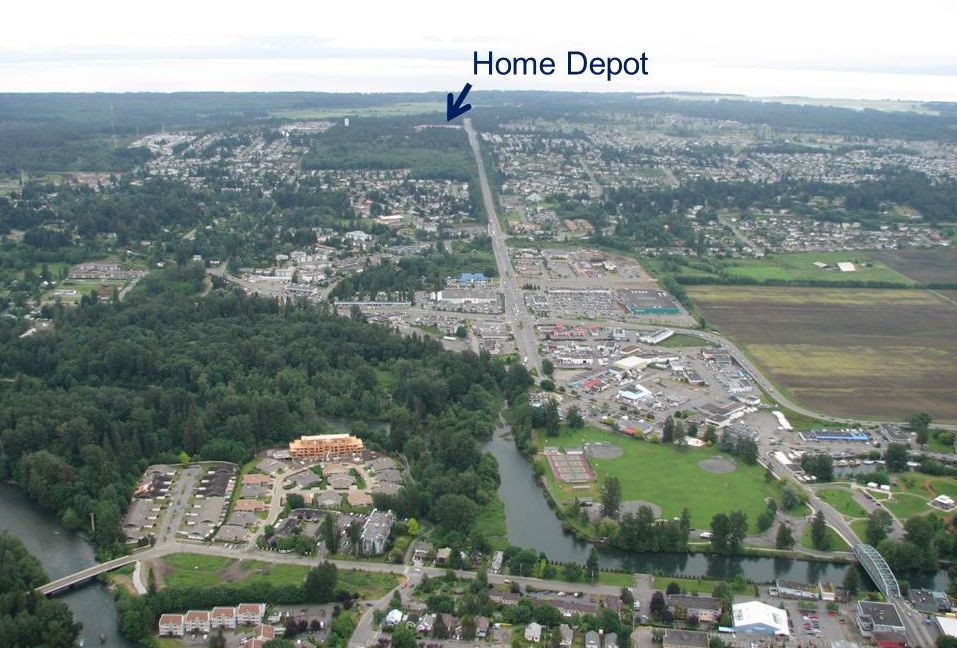 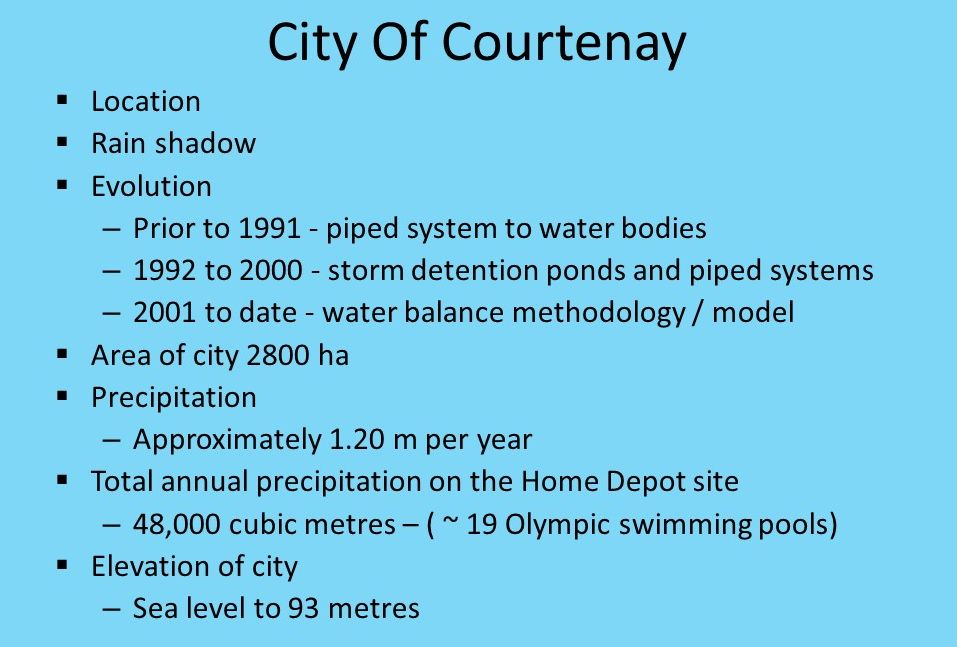 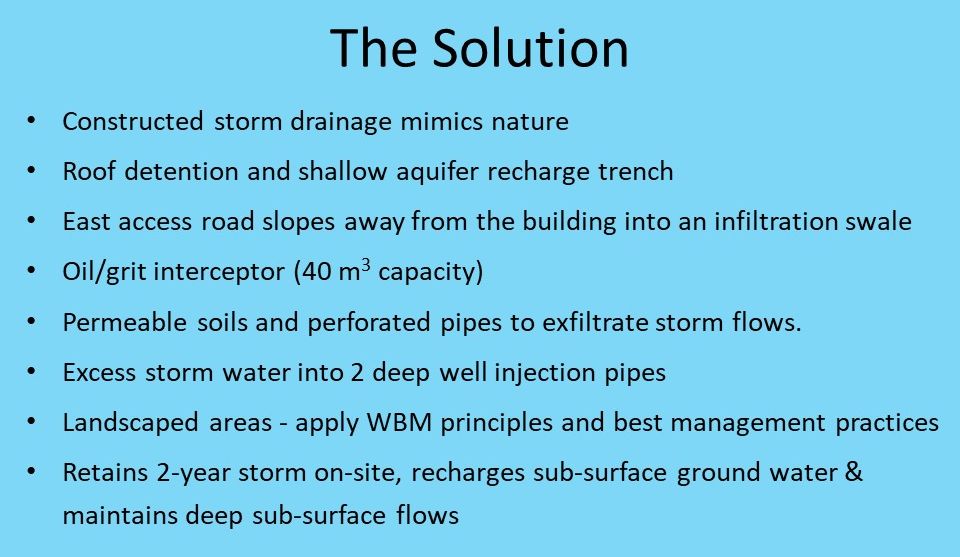