RAINWATER MANAGEMENT IN THE COMOX VALLEY: “Our local governments have commonly relied on hard engineering solutions that employ expensive infrastructure. That approach has left us with a long-term financial burden we cannot afford,” wrote George Le Masurier in an article explaining why there is now a shift toward green infrastructure on Vancouver Island 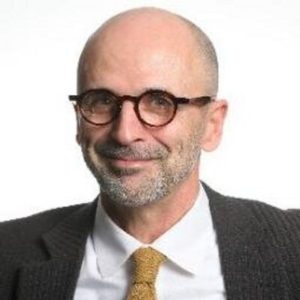 On his decafnation.net website, retired journalist George Le Masurier  has posted a series of articles exploring the adverse effects on our waterways from how municipalities have traditionally managed stormwater runoff, and the slow shift to mimic natural through green infrastructure. In the 4th in the series, posted in December 2018, he looked at how Comox Valley “municipalities on Vancouver Island are addressing the issues.

“Small communities can no longer count on private media companies to provide the breadth or depth of reporting necessary to hold governments accountable or for a thorough understanding of the important community issues. So Decafnation has launched the Civic Journalism Project to expand and complement local reporting. Volunteer Citizen Journalists are being trained to fill this role,” states George Le Masurier. (www.civicjournalismproject.ca)

“Stormwater management plans in the Comox Valley have historically treated rainwater as waste, something to be collected and disposed of quickly, usually into previously clean streams or directly into the ocean,” wrote George LeMasurier in the 4th in a series of articles.

“Our local governments have commonly relied on hard engineering solutions that employ expensive infrastructure, such as storm drains, catch basins, pipes and ponds.

“That approach has removed and altered the source of groundwater that used to recharge our aquifers. And it has left us with polluted streams incapable of supporting aquatic life, shellfish harvesting bans, eroded private and public property, the loss of attractive natural environments and a long-term financial burden we cannot afford.

“So, what exactly are Comox Valley municipalities doing?,” he wondered. 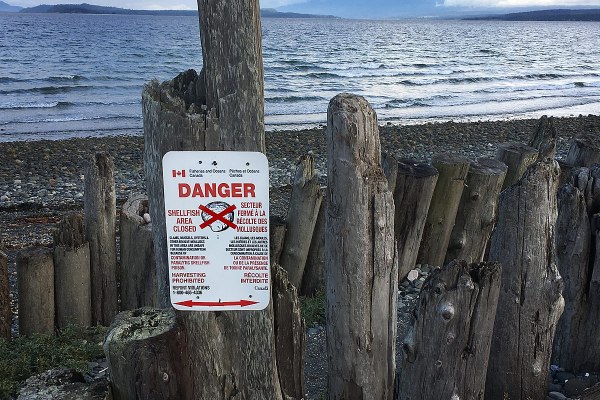 Shellfish bans to all of the K’omoks Estuary (photo credit: George Le Masurier)

The article provides a synopsis of emerging practices in the City of Courtenay, Town of Comox, Village of Cumberland, and Comox Valley Regional District. In 2015, the four jointly released A Guide to Water-Wise Land Development in the Comox Valley to initiate the shift to green infrastructure approaches.

To read the complete story by George Le Masurier, download a copy of Stormwater systems shift slowly toward green infrastructure 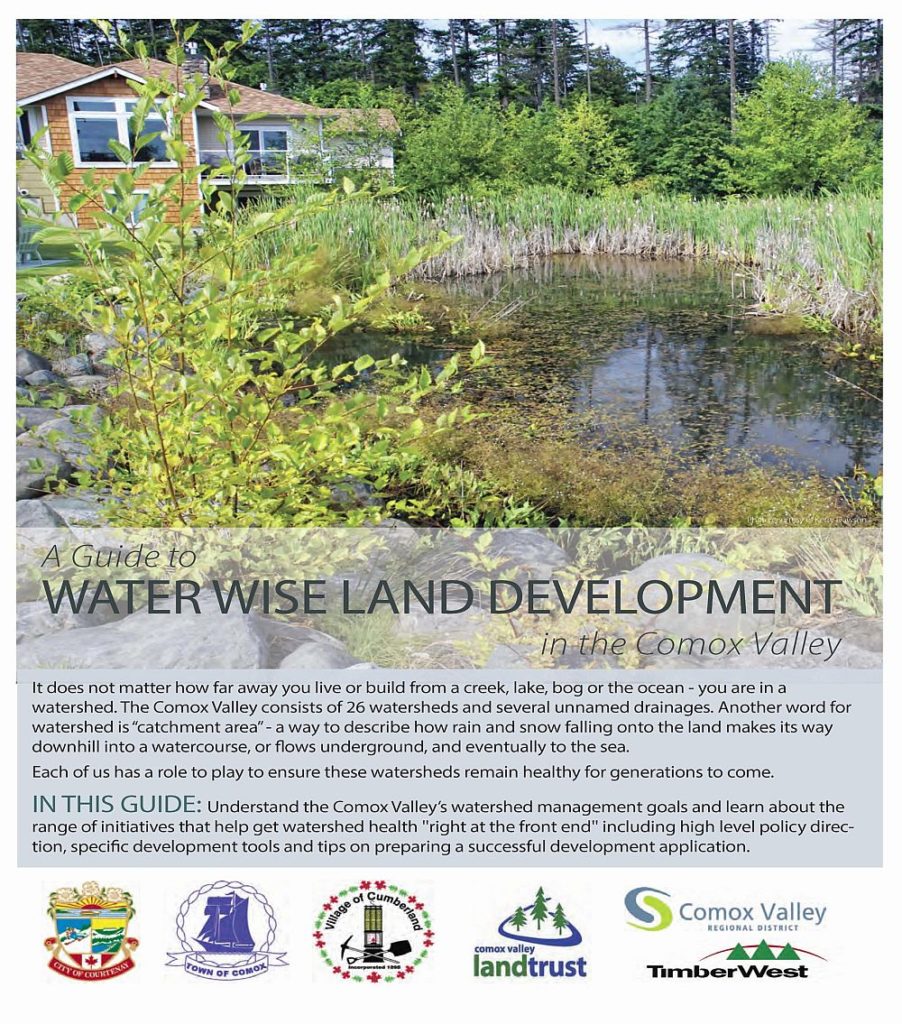