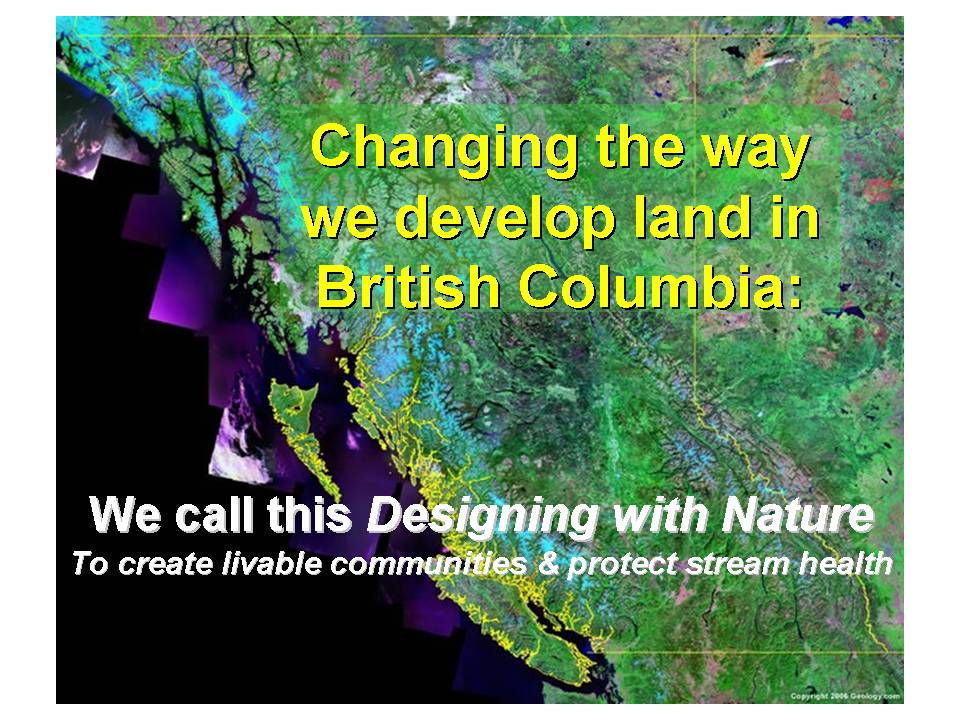 Local governments gather on December 3, 2007 to ask: What could our communities look like in 50 years?

Communities in the Georgia Basin are being transformed by settlement and economic growth. While the province has been experiencing a development boom, the need to mitigate pressures on land and water resources has provided a driver for a ‘green infrastructure’ movement that is water-centric and is founded on a natural systems approach.

Advancing a new way-of-thinking and acting

CAVI is a regional pilot program that is being implemented under the umbrella of the Water Sustainability Action Plan for British Columbia. By 2010, the CAVI vision is that Vancouver Island will be well on its way to achieving water sustainability.

The first deliverable resulting from the AVICC-CAVI partnership was the Green Infrastructure Leadership Forum held in Nanaimo on December 3, 2007.

The goal of the Green Leadership Leadership Forum is  to start a conversation that will lead to a region-wide dialogue in 2008 around achieving settlement in balance with ecology on Vancouver Island.

To learn more about the Leadership Forum and the two-part program design, please click on these links to: 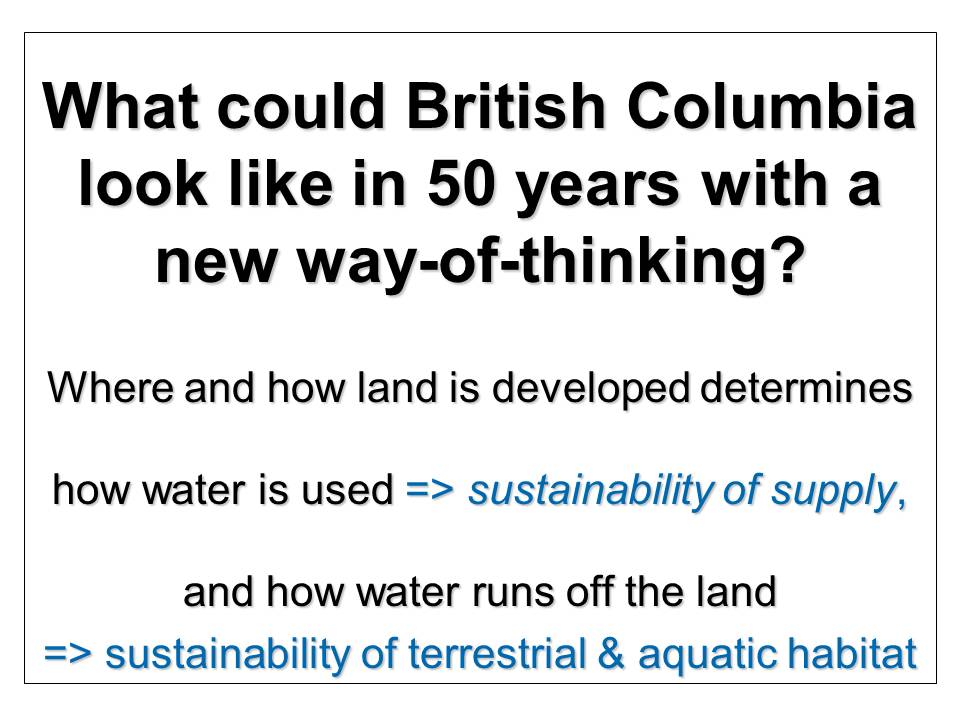