In its weekly Waterbucket News e-newsletter series, the Partnership for Water Sustainability in BC strives to feature champions who are leading changes in practice in the local government context, changes that will help achieve this over-reaching vision or goal: IMPROVE WHERE WE LIVE!

In this article, the Partnership looks outside British Columbia to feature Sasha Aguilera. Her work as an advisor on various vegetated roofing projects across the country has established Sasha’s reputation as one of Canada’s foremost green roof professionals. 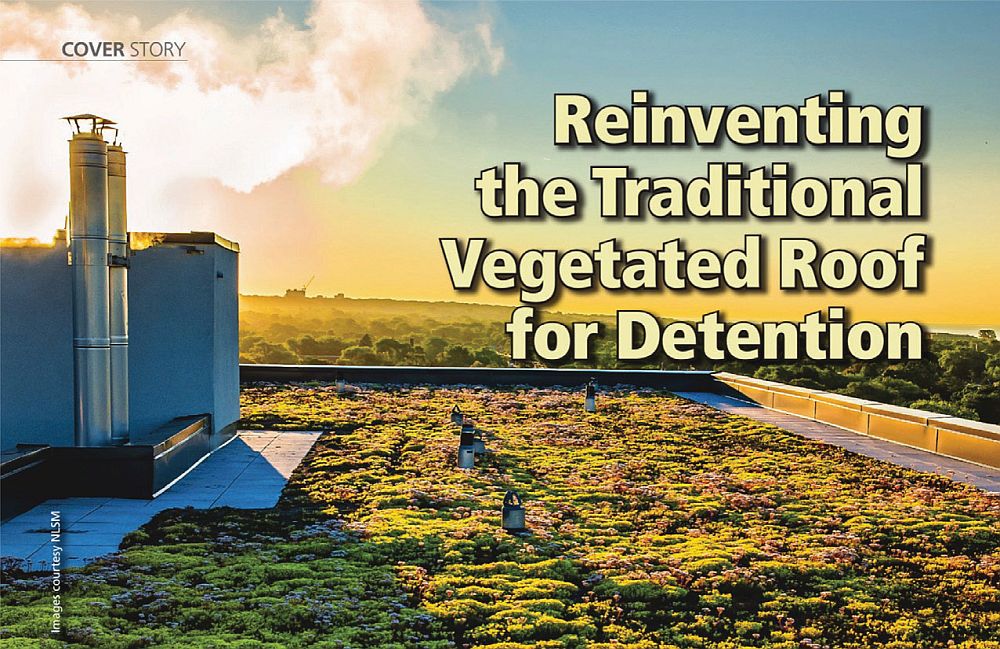 Modern Vegetated Roofs Bring Nature Back to the City