YOUTUBE VIDEO: “An educational goal is that those who are involved in municipal land use and drainage would understand the vision for ‘Sustainable Watershed Systems, through Asset Management’,” stated Kim Stephens, keynote speaker at the Nanaimo Water Stewardship Symposium (April 2018) 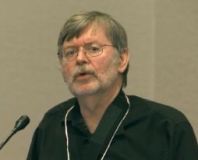 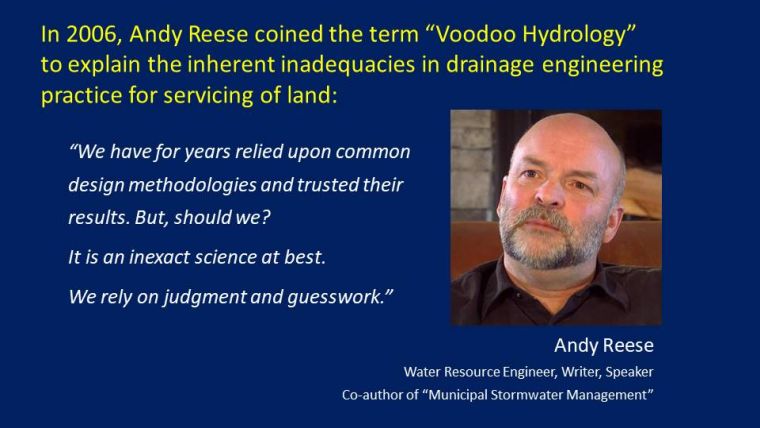