FLASHBACK TO 2002: Build a Vision, Create a Legacy – which is the Tenth Paradigm on Andy Reese’s Stormwater Management Continuum – is the guiding philosophy for "Stormwater Planning: A Guidebook for British Columbia"

ABOUT THE AUTHORS: The article was written by Kim Stephens, Erik Karlsen and Robert Hicks (all of British Columbia) in collaboration with Andy Reese (Nashville, Tennessee).

Kim is the Executive Director of the Partnership for Water Sustainability in British Columbia; Erik is a former Director in the BC Ministry of Municipal Affairs and a Past-Chair of the Agricultural Land Commission; and Robert is a Senior Engineer with Metro Vancouver. The Nashville-based Andy Reese is a Vice-President with AMEC Earth & Environmental Ltd. 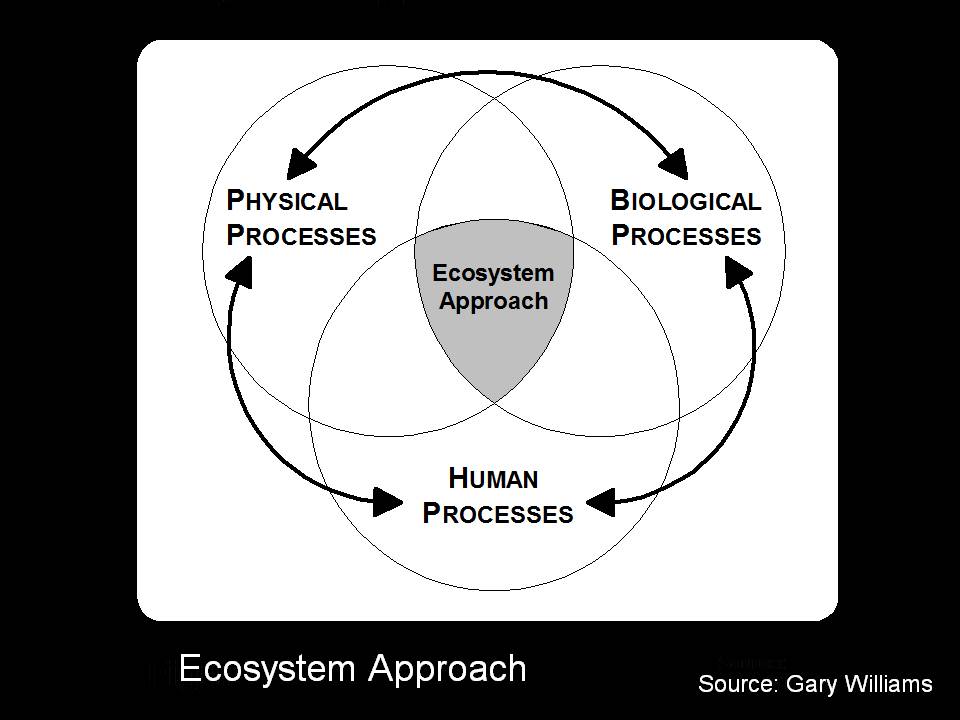 A BC Perspective on Paradigm 3

From a British Commonwealth perspective, Paradigm 3 can be described as an enlightened Edwardian view. It is consistent with the Lee report of 1913 that provided the town planning framework for the Vancouver metropolitan region.

Apart from the cities of Vancouver, Victoria and New Westminster, separated sewers were constructed during and after the First World War. Prior to the 1910s, urban runoff would have been heavily contaminated with horse manure… so the difference between sanitary and storm quality likely was not great. 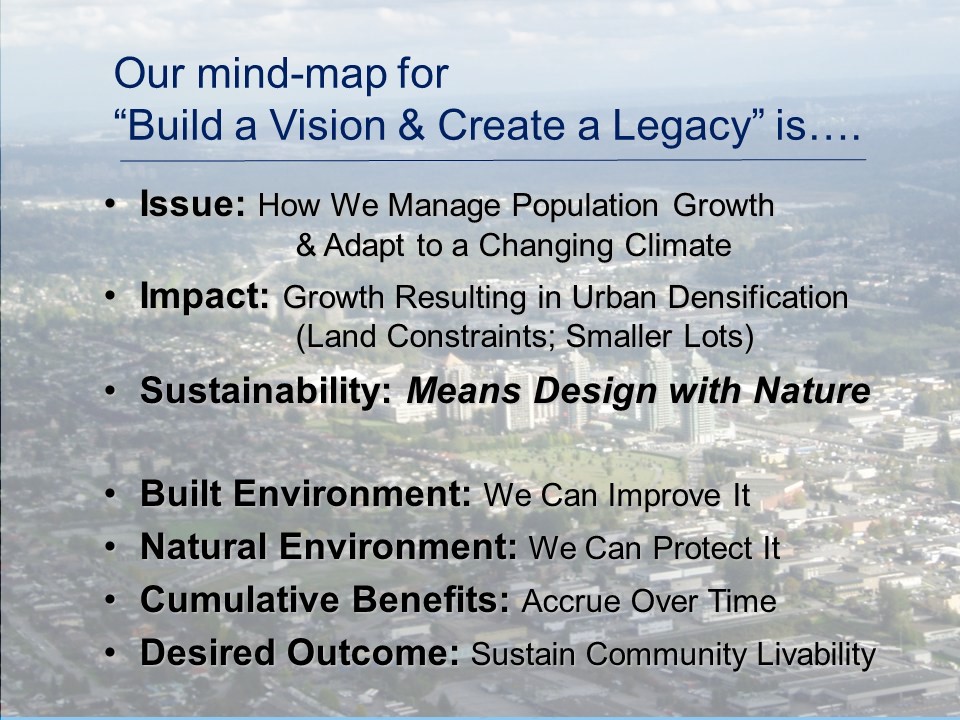 The authors have identified a tenth paradigm that reaches beyond stormwater and associated professionals to engage broader society.

The ‘Tenth Paradigm’ will involve a three-prong attack using a combination of high-tech inventions (commercial devices); a focus on the true sources of urban pollution; and, a wholesale transformation of society’s relationships with water (like anti-smoking or anti-litter), so that the very fabric of society changes over a generation to appreciate and learn to live with urban nature in all its dimensions.

Target Condition for a Healthy Watershed

We can begin to think about the Tenth Paradigm as one involving making decisions aimed at achieving healthy urban watersheds.   This reflects the changes taking place in the Georgia Basin (i.e. the region that extends from the east coast of Vancouver Island to the eastern end of the Fraser Valley).

The Perspective of Time

Publicly-supported decision-makers will determine the timing and phasing of change. The ability of consumers and the development community to adapt will then set the pace of change, which will not take place with a single event. Success in one area will be transferred to others.

As the full benefits of these changes will be realized decades from now, continuation with status quo practices will only result in more lost opportunities; therefore, we must continue the changes if we want to realize a vision for healthier watersheds.