FLASHBACK TO 2012: "Incorporation of a Climate Change Module (in the Water Balance Model) allows communities to easily assess potential impacts and how land use decisions can either reduce or exacerbate impacts," stated Chris Jensen, Senior Policy Analyst, Government of British Columbia

May 23, 2017 - Posted in Design with Nature, Rainwater Capture: Planning, Uncategorised 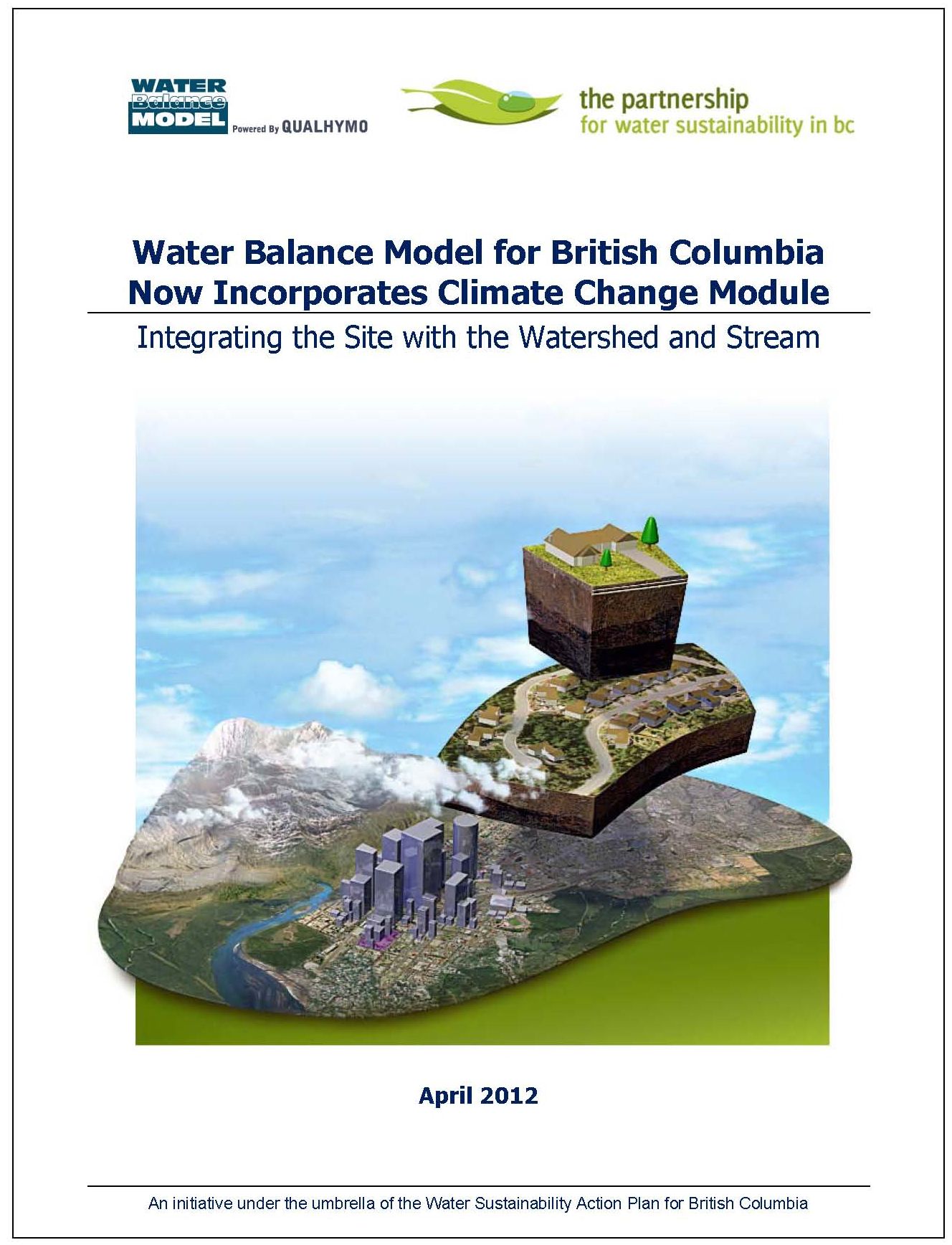