In 1995, UBC global fisheries scientist Dr. Daniel Pauly coined the term “shifting baseline syndrome”. In the urban setting, this describes how failure to pass on inter-generational understanding of historical ecological conditions has played out as an incremental and imperceptible eroding of expectations and standards for ecological protection. 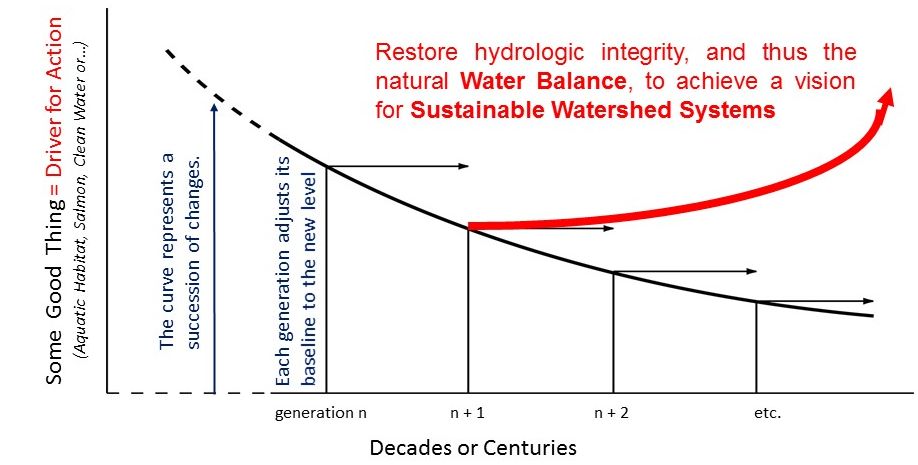 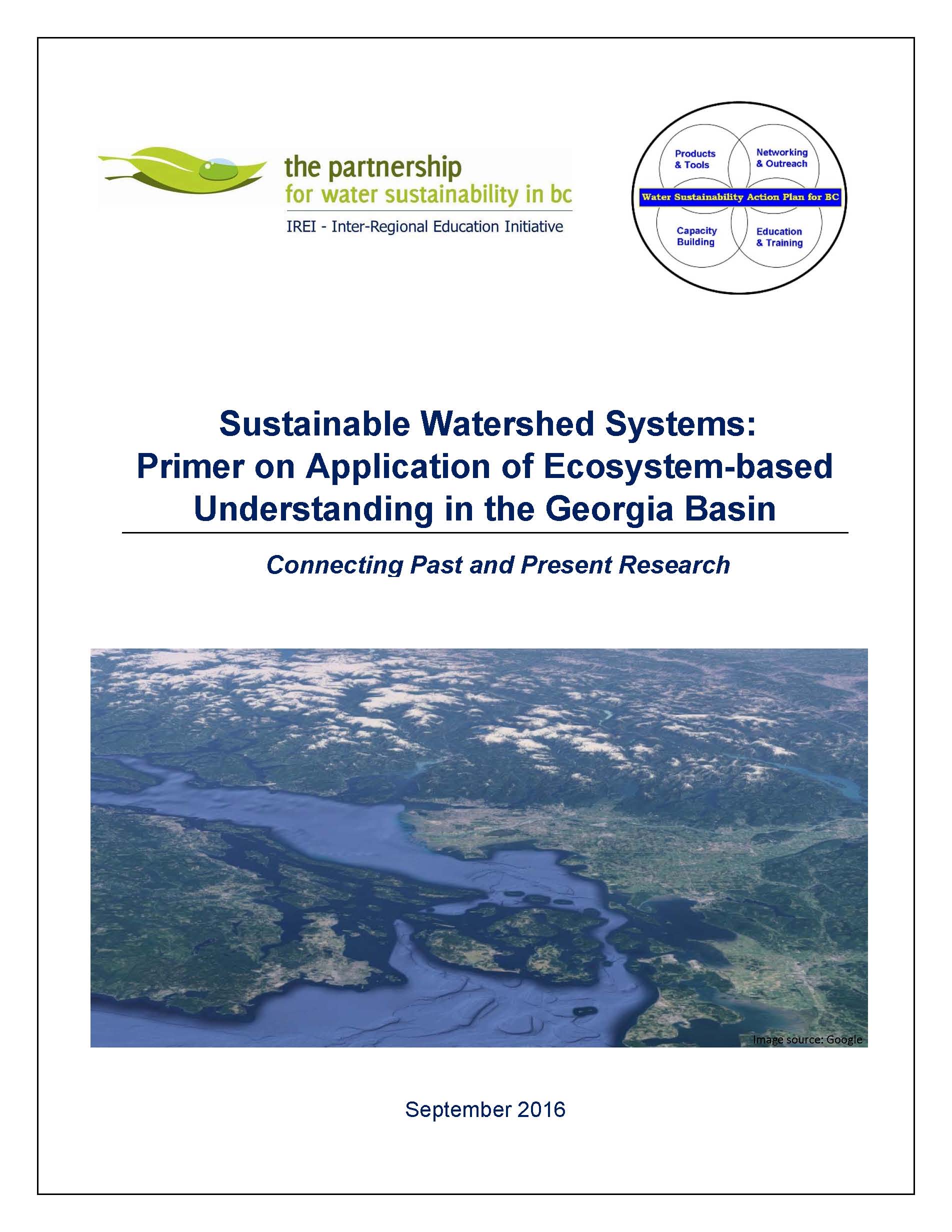