FLASHBACK TO 2007: At Water Balance Model Partners Forum, City of Calgary's Liliana Bozic celebrated benefits of inter-provincial collaboration between BC and Alberta 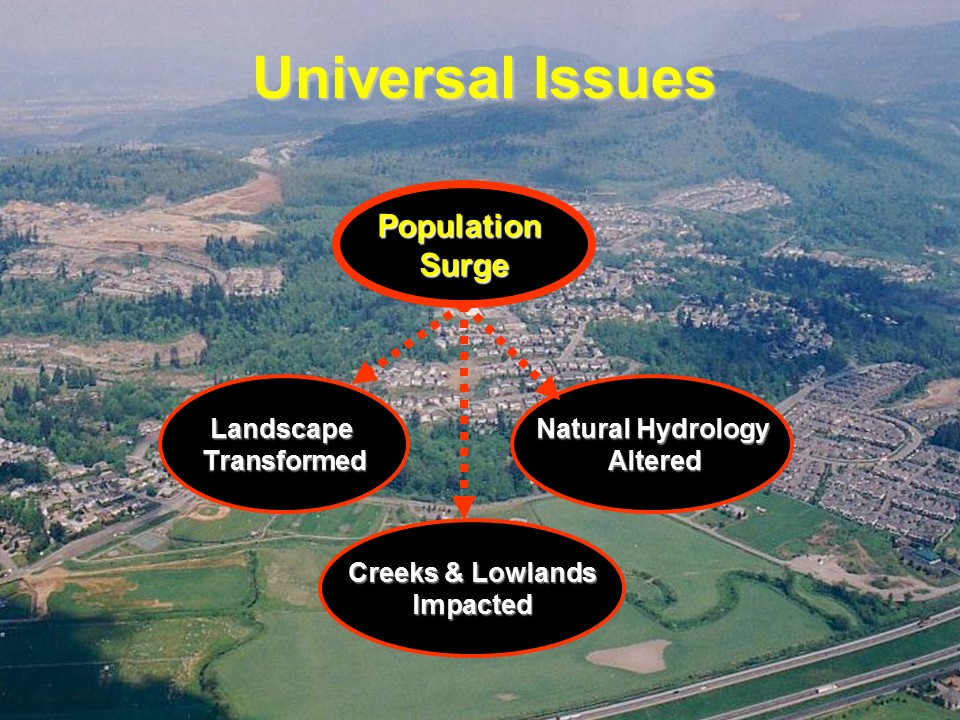 The Inter-Governmental Partnership held a Water Balance Model Partners Forum in March 2007 so that Partners could share success stories and lessons learned in implementing green infrastructure.

Liliana Bozic led off the roundtable sharing. She noted that the inter-provincial dialogue with British Columbia provided the catalyst for formation of ALIDP in 2004.

“The purpose in having an inter-provincial partnership with BC is to collaborate and share resources in order to facilitate improvements in land development practices in both provinces,” she stated.

“The City of Calgary, for example, is moving ahead with implementation of a ‘green street demonstration project’ that builds on the experience of the City of Vancouver and the University of BC in constructing Crown Street and Sustainability Street, respectively. We learned much by attending the Showcasing Innovation Series that was organized by your Green Infrastructure Partnership in 2006.”

In August of 2008, the Alberta Low Impact Development Partnership Society was registered under the Alberta Societies Act.

“Back in 2004 folks from the Pacific Northwest visited Alberta to talk about their learnings in sustainable stormwater management. Those discussions were part of the early impetus to the formation of the ALIDP,” reflects Leta van Duin, ALIDP Executive Director.

To read about the evolution of ALIDP over the past decade, click on Alberta hosts first of five in the “2014 Across Canada Workshop Series” on Resilient Rainwater Management