A Look Back to the SmartStorm Forum Series: Genesis for the Water Balance Model 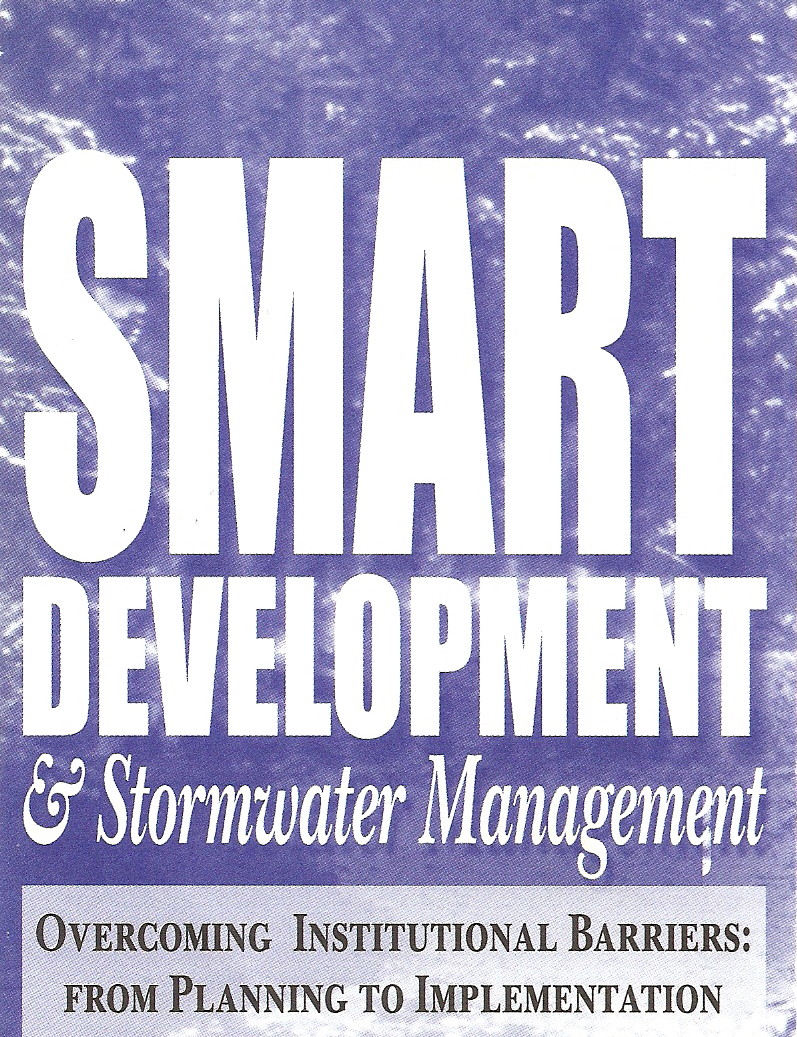 A decade ago, the SmartStorm Forum Series comprised events on Vancouver Island (Nanaimo in January 1999) and the Sunshine Coast (Sechelt in September 1999), and in the Fraser Valley (Abbotsford and Pitt Meadows in March 2001).

The coming together of a group of change agents in October 1997 set in motion a chain of events that has reverberated through time.

The SmartStorm Forum Series generated the momentum that led to development of the Water Balance Model for British Columbia.

Looking back, and in terms of ‘green’ rainwater management, much of what has happened in British Columbia can be traced back to October 1997 and who was in the room when the Union of BC Municipalities convened the focus group workshop on the Fish Protection Act.

At the workshop, Kim Stephens and Bill Derry led a discussion on a ‘science-based’ ecosystem approach to rainwater/stormwater management. Through their work with local governments, Stephens and Derry are recognized as having facilitated a paradigm-shift in British Columbia in the late 1990s.

They achieved this by translating the emerging Washington State science into a set of communication graphics.  This approach enabled a common understanding among broad and diverse audiences about the impacts of urbanization on stream health. This helped local governments make informed decisions about urban watershed planning.

The idea for the first workshop in the SmartStorm Forum Series originated with Erik Karlsen, then with the Ministry of Municipal Affairs. Peter Law of the Ministry of Environment embraced the idea and got the ball rolling. He formed an inter-agency team to organize the Nanaimo event.

When Brian Tutty of the Department of Fisheries & Oceans joined the organizing committee for the Nanaimo workshop, he advocated a bold vision for a transformational event. This started with moving the workshop from the Beban Recreational Centre to the Coast Bastion Hotel, and  re-branding it as a forum.

This bold vision morphed into a transformational series once Mayor Barry Janyk of the Town of Gibsons became involved. His high profile involvement added political credibility.  Mayor Janyk was the moderator for the last three in the series.

“The response to the SmartStorm Forum Series was simply overwhelming,” recalls Mayor Barry Janyk, “For the first event, held in Nanaimo, the doors had to be closed when the surge of last-minute registrations reached the 250 seating capacity of the Coast Bastion venue.” 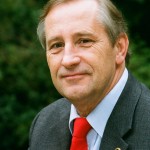 To learn more, click on A decade ago the SmartStorm Forum Series set in motion a chain of events that are still reverberating in British Columbia.

The two Fraser Valley forums built on the momentum and lessons learned from the previous Vancouver Island and Sunshine Coast forums. To learn more about the program content for each event in the SmartStorm Forum Series, click on the following links to access the brochures:

From the introduction to the Sunshine Coast brochure: “The realization in the early 1970s that upstream activities have downstream impacts was a breakthrough in drainage planning. ..Two decades later, concern for the environment has led to another turning point…..Understanding how to collaborate with other disciplines to align roles and responsibilities is key to mitigating both flood hazard and environmental risks, and making science-based strategies a reality.”