The Parksville 2019 Symposium has been captured in its entirety in a comprehensive set of  videos that have been uploaded to the Partnership for Water Sustainability’s YouTube Channel for ease of access by those who are curious and/or interested to learn about what transpired on April 2-3-4 in Parksville, British Columbia.

The ‘salmon crisis’ in the 1990s was the driver for pioneer research at Washington State University that correlated land use changes with impacts on stream health; and how the resulting science-based understanding opened the door to the Water Balance approach to rainwater management in BC.

In the first segment of his keynote, Bill Derry provided a retrospective on the last 50 years from an environmental protection perspective. The 1960s was a ‘dark decade’, yet it was followed by the “decade of the environment”.

In the second segment, he presented material prepared by Dr. Chris May to showcase how the science-based approach is being implemented in Kitsap County under Dr. May’s leadership.

Bill Derry has a unique combination of career experience: local government innovator, consultant with cross-border experience, and, stewardship sector leader. One of the first stormwater utility managers in Washington State, he worked to convince Puget Sound local governments to create and fund research at the Center for Urban Water Resources Management. Three decades ago, Bill Derry was a pioneer in developing a science-based framework for correlating land uses changes and urban steam health.

In 1983 he joined Snohomish County where he created and then managed the Snohomish County Surface Water Management Utility.  A decade later, he joined CH2M Hill. This allowed him to work with almost every city and county in Western Washington (as well as communities in Oregon, California, Alaska and British Columbia), developing stormwater plans and helping to restore habitat.

In 1988 he co-founded the APWA Stormwater Managers Committee and was co-chair for 20 years.  This committee was the primary source of technical advice and review for writing Washington State stormwater regulations and the State’s stormwater technical manual. At the conclusion of the consulting phase of his career, he transitioned into the stewardship sector and became Board Chair and President of People for Puget Sound in 2010.

“In the 1970s when some of us were starting our careers, it was an exciting time,” stated Bill Derry. “Some really bad things had happened in the 1960s, such as rivers catching fire and birds of prey being wiped out. But that resulted in some really neat stuff in the 1970s.”

What Do You Wonder?

The story of Parksville 2019 is told in a magazine-style narrative titled “RE-CAP AND REFLECTIONS”.

The “re-cap and reflections” document was written for two audiences – first and foremost, for those who attended Parksville 2019 and wish to have an accessible and quotable reference document at their fingertips, so that they can share the story with others; and secondarily, for those who have heard about Parksville 2019 and are curious to learn more about the ‘story behind the story’, so that they may understand why this event represents a watershed moment for so many who were there.

Close to 200 delegates attended this 3-day event. Parksville 2019 comprised a field day followed by a 2-day symposium. The program objectives for Parksville 2019 helped to inform and establish expectations. It was a matter of providing context and then being clear and succinct about the desired takeaways.

Download a PDF copy of the Re-Cap and Reflections document at: https://waterbucket.ca/viw/wp-content/uploads/sites/10/2019/05/Parksville-Symposium_re-cap-and-reflections_May2019.pdf

Download a PDF copy of the presentation by Bill Derry: The Science Behind the Whole-System, Water Balance Approach. 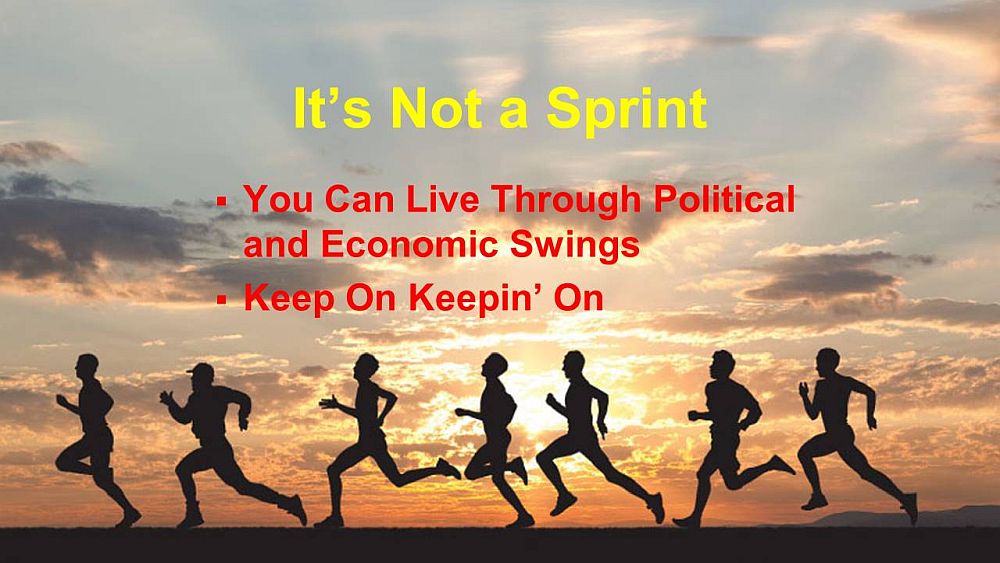 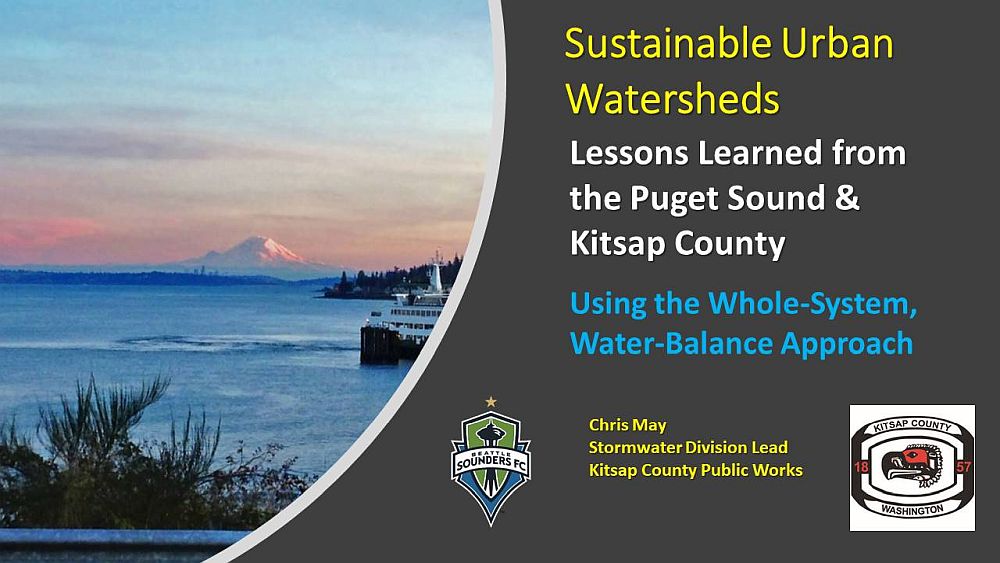 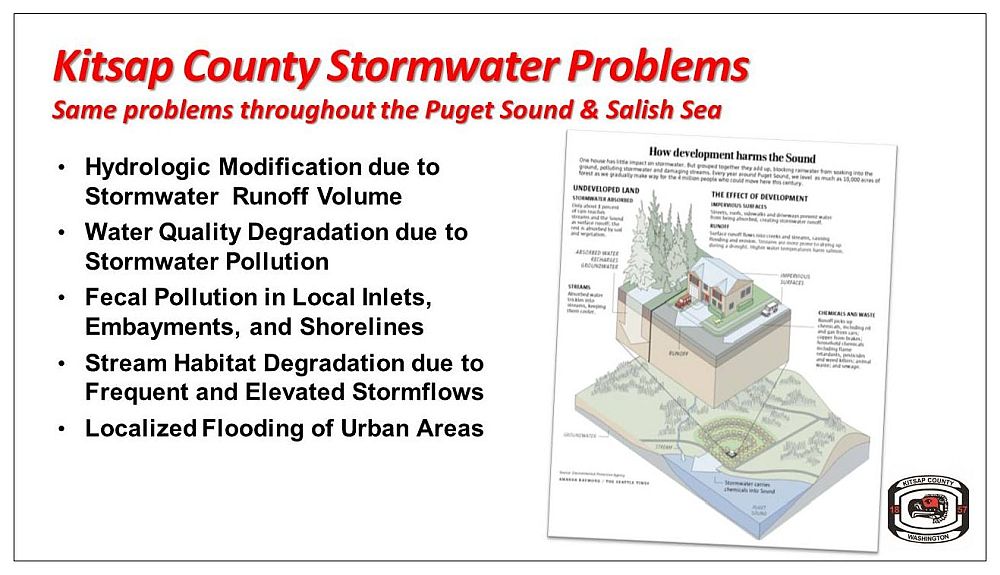