How Ian McHarg Taught Generations to ‘Design With Nature’ – Fifty years ago, a Scottish landscape architect revolutionized how designers and planners think about ecology. His legacy matters now more than ever. 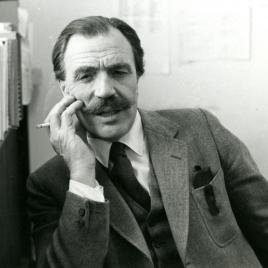