“A core message of restorative development is that we can decrease our destructive footprint while at the same time increasing our restorative footprint,” stated Storm Cunningham, author of The Restoration Economy & global thought leader 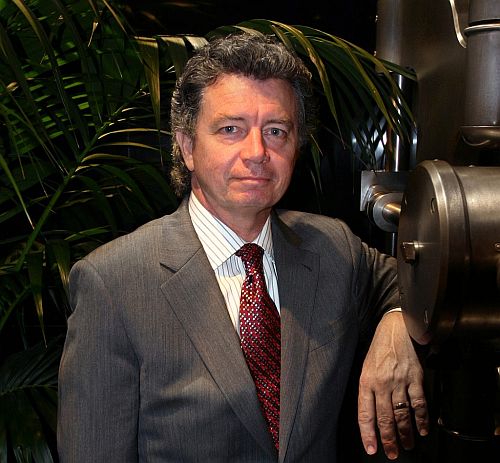 A Vast Frontier of Opportunity

“Sustainable Stream Restoration and Restorative Land Development are stand-alone initiatives, but are intrinsically linked to a Design with Nature philosophy,” says John Finnie, Chair, Parksville 2019 Organizing Committee. “Decades of in-stream restoration work has not stood the test of time because communities did not tackle and solve the root causes of ‘changes of hydrology’. Yet we’ve known since the 1990s that what happens on the land does matter to streams and fish.”

Action Based on Understanding Hydrology

“Now is the time to get it right. Restoring water balance is crucial for our human and natural habitats,” stated Paul Chapman, acting Executive Director, Nanaimo & Area Land Trust, and member of the Parksville 2019 Organizing Committee. “The 2018 Nanaimo Symposium brought us together and gave us energy for change. The 2019 Parksville Symposium will show us real world examples of planning for the water we want and need. Some of the challenges require a step past the comfortable – political action.” 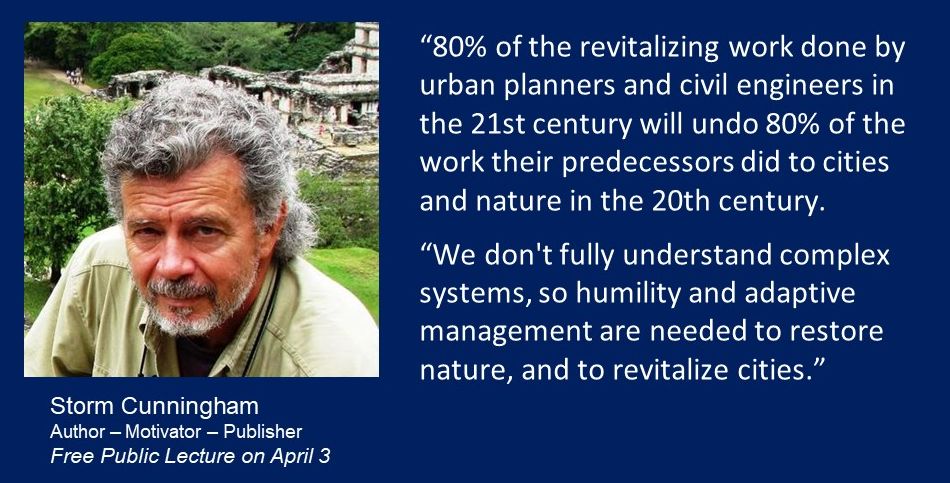