FLASHBACK TO 2003: “Home Depot established a BC precedent when it implemented a deep deep-well system for injecting rainwater runoff,” stated Kevin Lagan, formerly Director of Operational Services with the City of Courtenay

October 21, 2017 - Posted in articles for period 2009 thru 2020, Showcasing of Green Infrastructure Innovation in British Columbia

“In 2003, the Home Depot development application in the City of Courtenay was to build a store and parking lot covering 90% of a four hectare second growth coniferous forest property,” stated Kevin Lagan, Director of Operational Services. He told the Home Depot story at the Okanagan From Rain to Resource Workshop.

“How did the developer meet this requirement of replacing a forest with impervious areas and has the solution been successful? Learn about the challenges encountered and the innovative solution used.”

Click on Innovation in the Comox Valley: First Wal-Mart, Then Home Depot, posted on the Water Bucket in October 2007 — The Wal-Mart development in the City of Courtenay precipitated the beginning of a major change in how the City administers the zoning/development/approval process, collaborates with other agencies and also manages the rainwater resource. 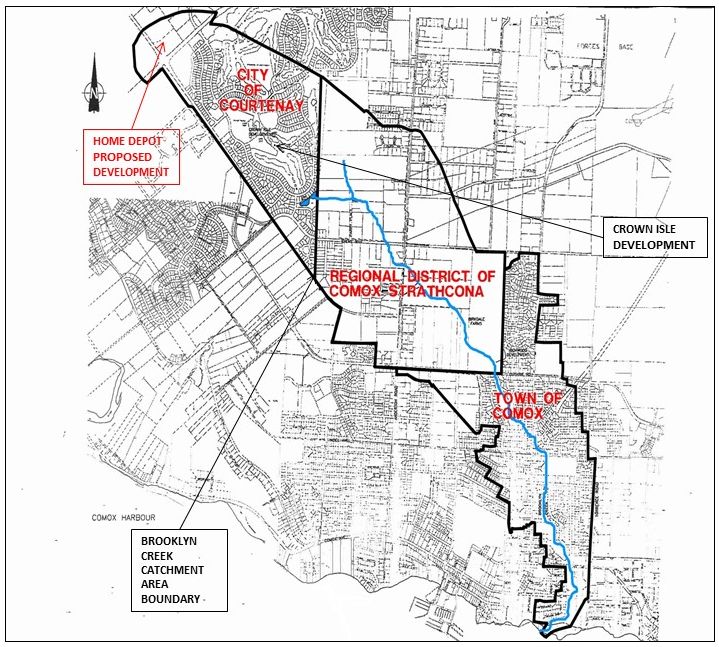 “The Home Depot project was one of the earliest applications of the Water Balance Model when we created this web-based tool in 2003. Significantly, Home Depot is situated on high ground that drains onto prime agriculture land. Because the City of Courtenay was a charter member of the Inter-Governmental Partnership, the Agricultural Land Commission linked its approval to use of the Water Balance 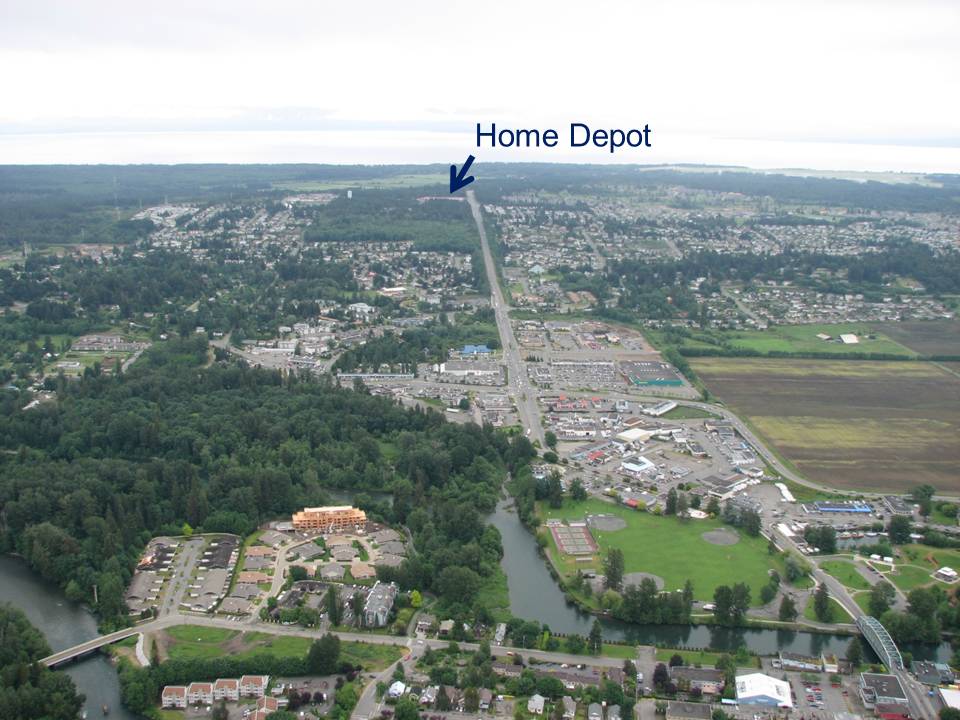