“The vision of Italian architect Stefano Boeri is starting to take shape around the world, with his so-called vertical forest towers going up in Switzerland and Milan. Now the Chinese region of Liuzhou will also play home to some of his handiwork, with construction underway on a so-called Forest City that is hoped to soak up some of the country’s infamous air pollution,” wrote Nick Lavars, Australian writer, in an article published on New Atlas.

“Construction is currently underway, with the Liuzhou Forest City expected to be completed by 2020.”

“This is the first experiment of the urban environment that’s really trying to find a balance with nature,” said Stefano Boeri.

The project comes on the heels of Stefano Boeri Vertical Forest, two residential towers in Milan covered in the equivalent of five acres of forest.

“We started to imagine if it was possible to create an urban environment created from many of these vertical forests,” added Stefano Boeri. China, he said, provided the perfect backdrop for such an ambitious project. 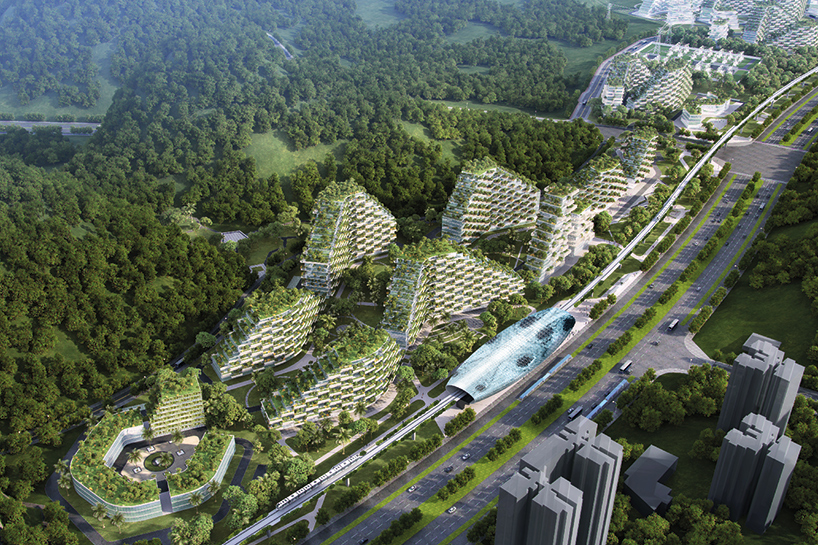