April 30, 2017 - Posted in Green Value Development, Implementation of Green Projects in British Columbia and Beyond, Uncategorised

A report, released by infrastructure firm AECOM in April 2017, compiled urban data analytics across three different suburbs in Sydney, and found that for every 10 per cent increase in the canopy coverage within the street corridor, the value of properties increased by an average of $50,000.

“If we don’t put a financial value on trees there is less incentive to protect them when looking at the cost benefits of new roads, bridges or buildings,” he said.

“Unfortunately, the humble street tree is often in conflict with other forms of infrastructure and development.

“Our report found that without sufficient ‘green infrastructure’ Sydney would be hotter, more polluted and could be worth $50 billion less.” 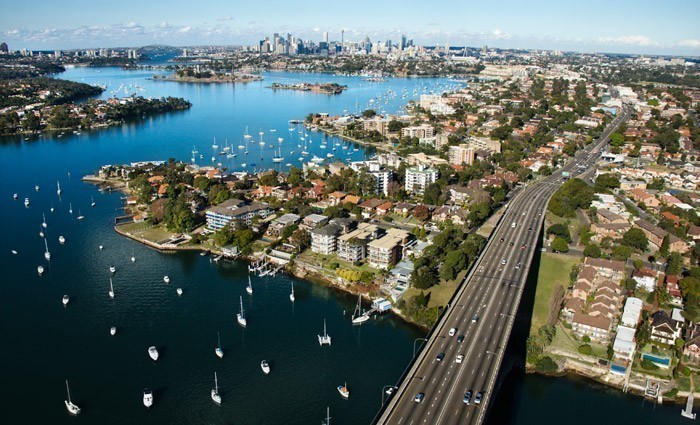 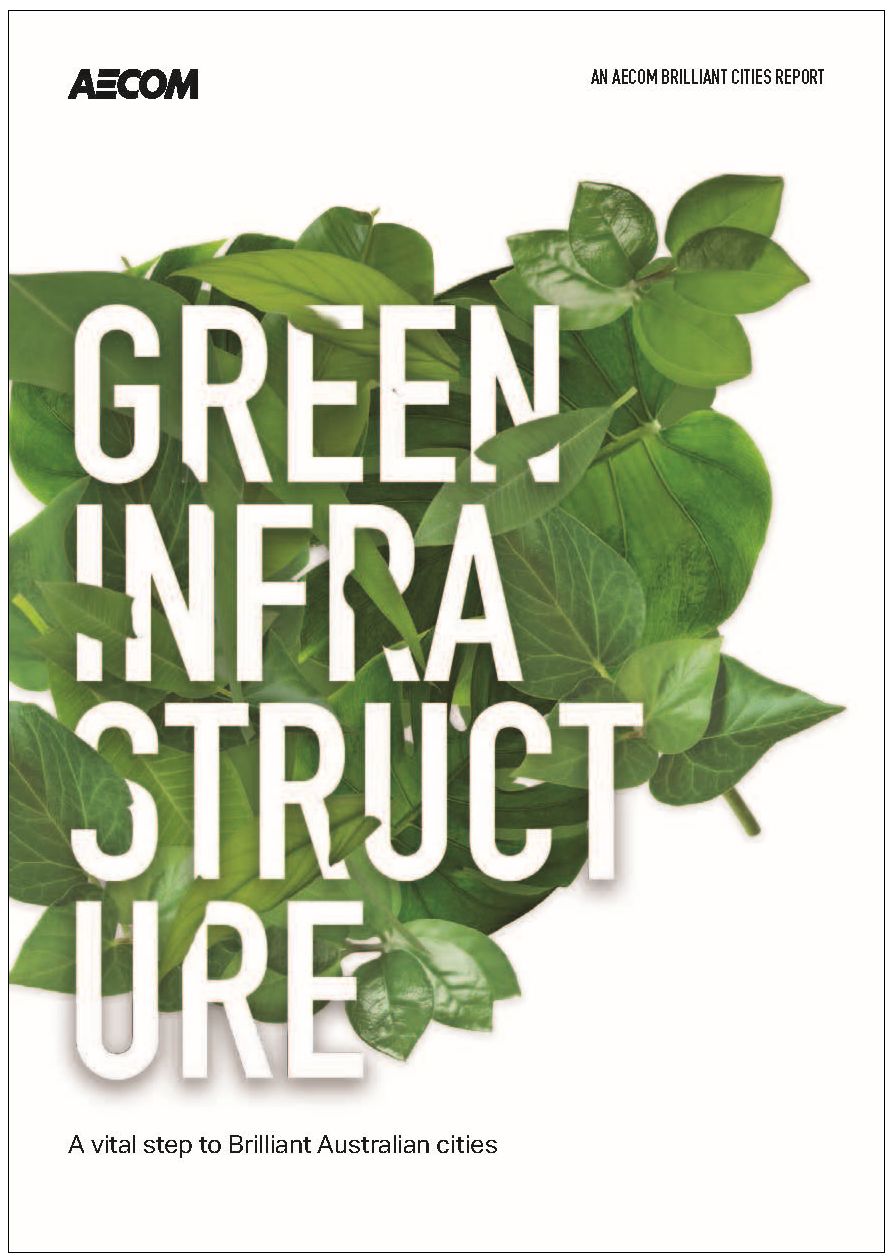