Trees and parks important to health of cities and residents and the environment, says Australian researcher

As cities swelter through summer heat waves, the humble tree could provide the solution.

“Heat waves are an emerging urban health crisis, and greening our cities helps reduce the problem,” he said.

“Trees and green parks save energy, improve our comfort and foster a social and active lifestyle.”

Brisbane has a tree canopy level of 49 per cent overall, which is second only to Hobart among Australian capital cities, with canopy coverage in the CBD at 16.3 per cent.

Australia’s federal government intends to work directly with cities throughout 2016 and 2017 to set decade-by-decade goals for the creation of “urban canopies”, announced Hunt, Minister of Environment in January 2016. The creation of tree cover, he stated, would improve health outcomes. “Our task is to establish those goals and increase them progressively over each of the decades.”

About the Business Case

In a study on urban forest research, UQ PhD candidate Lyndal Plant has also made a business case for ongoing investment in green infrastructure.

“Trees canopies in cities cool and clean the air and slow down and filter stormwater run-off,” she said.

“There are also less tangible benefits such as green relief from built forms, connections to nature, attractive scenes, and places that encourage outdoor activity.”

“An urban forest strategy needs to protect what we’ve got and match up the locations of greatest need, or urban hot spots, and development activity with benefits, costs and risks,” she said.

“The strategy also needs to address the challenges of diminishing space on private land in our growing city and do more to integrate trees into the design and renewal of sites, streets, infrastructure projects, centres and suburbs.”

“With the help of cleverly integrated trees and garden beds, streets can provide shaded pathways for walking, gathering dust, and cleaning and reusing stormwater run-off at its source.

“They can also cool down some of the greatest sources of urban heat islands — dark-coloured road surfaces.” 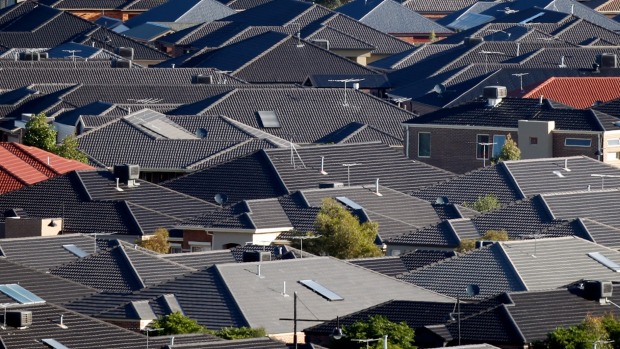