The story below is adapted from an article published in the Globe & Mail newspaper after major floods occurred in southern Alberta and in the Toronto region of Ontario in June 2013 and July 2013, respectively. These events are seen as consequences of a changing climate. While the focus of the article was on flood impacts and responses, it also introduced aspects of climate change mitigation, with a particular emphasis on current initiatives in the District of North Vancouver. 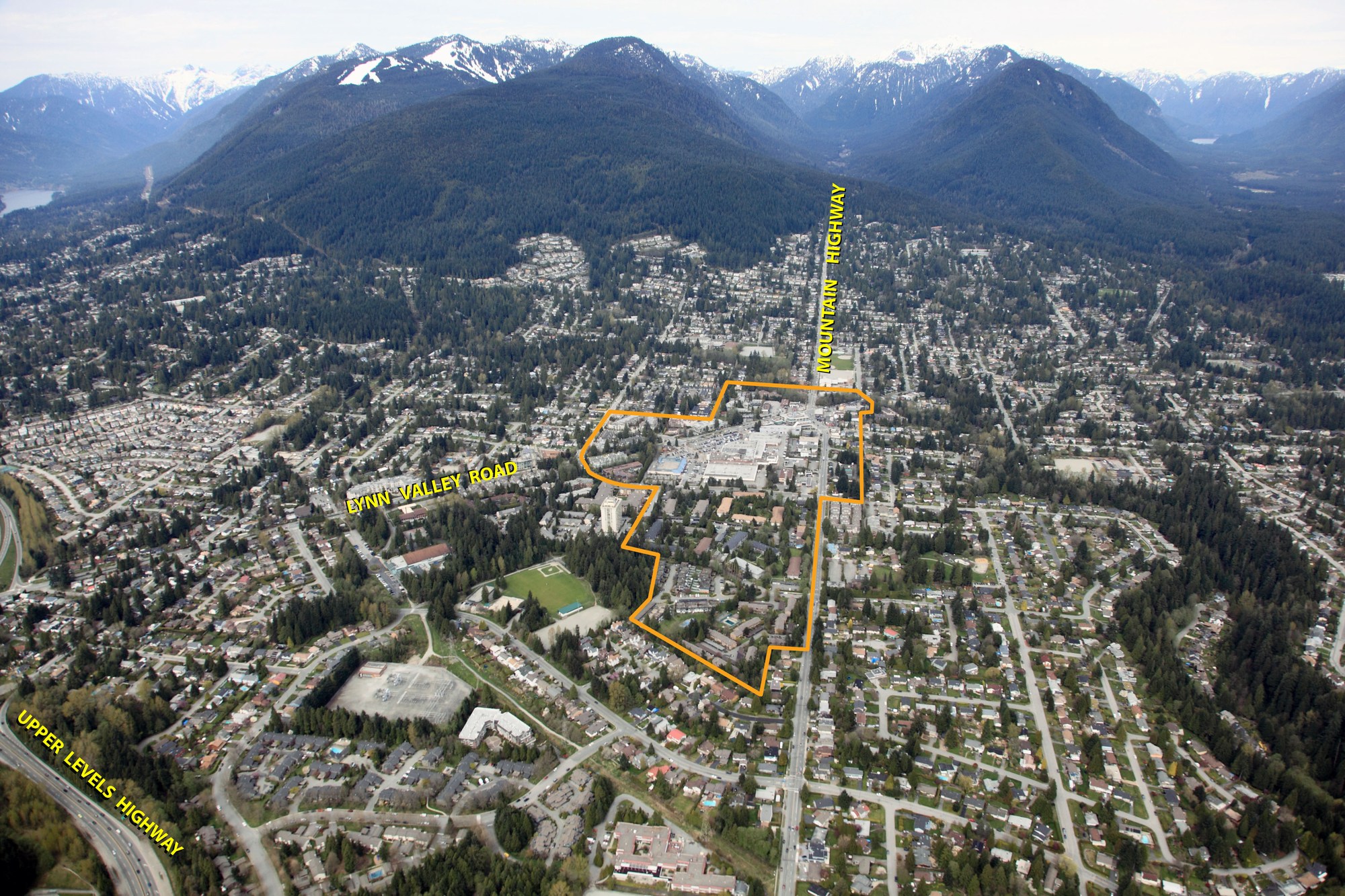 Leading Change in the District of North Vancouver

In the District of North Vancouver, a 2005 landslide that killed one person helped

“The inter-connected Lynn Valley Town Centre and Hastings Creek Watershed Blueprint processes are a demonstration application of what was envisioned when a Metro Vancouver working group produced a guidance document titled A Watershed / Landscape-Based Approach to Community Planning, released in 2002,” notes Susan Haid.  A decade ago, Susan chaired the inter-municipal working group.

“Green infrastructure can be more effective, and less costly in the long run, than ‘engineered’ systems that use pipes and cement vaults to handle runoff,” says Richard

Boase, the District’s Environmental Protection Officer. He is the co-leader for the Hastings Creek Watershed Blueprint.

“We have the tools. We have the understanding. It is a matter of applying both to ‘get it right the second time’. Implement a design with nature approach. Install green infrastructure that restores the Water Balance.”

“The current Town Centre process has created the opportunity for the District to connect the dots and achieve an integrated outcome at three scales: site, neighbourhood and watershed.”

“And, unlike pipes and concrete that begin to deteriorate immediately, green infrastructure can increase in value. As trees grow, they soak up more carbon. Ponds, pathways and rain gardens can improve air quality or reduce utility bills. For governments facing huge building costs just to maintain services, such savings could be a powerful incentive,” concludes Wendy Stueck.

To read the complete story as published in the Globe & Mail newspaper, click on Vigilance hits a high water mark.