LOCAL GOVERNMENT & STEWARDSHIP SECTOR COLLABORATION IN THE CITY OF DELTA: “The success of Delta’s rain garden program is largely thanks to the leadership and committed involvement of the Cougar Creek Streamkeepers,” stated Dr. Sarah Howie, Office of Climate Change & Environment (June 2020) 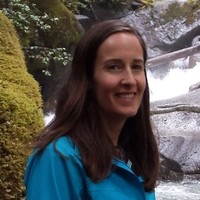 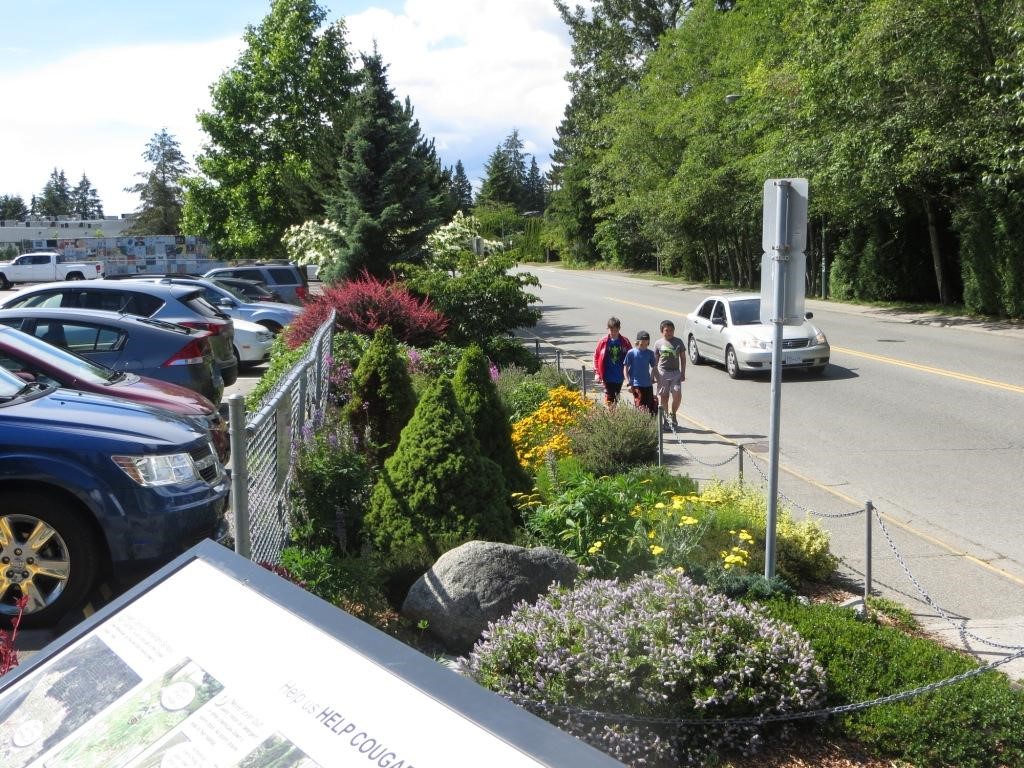 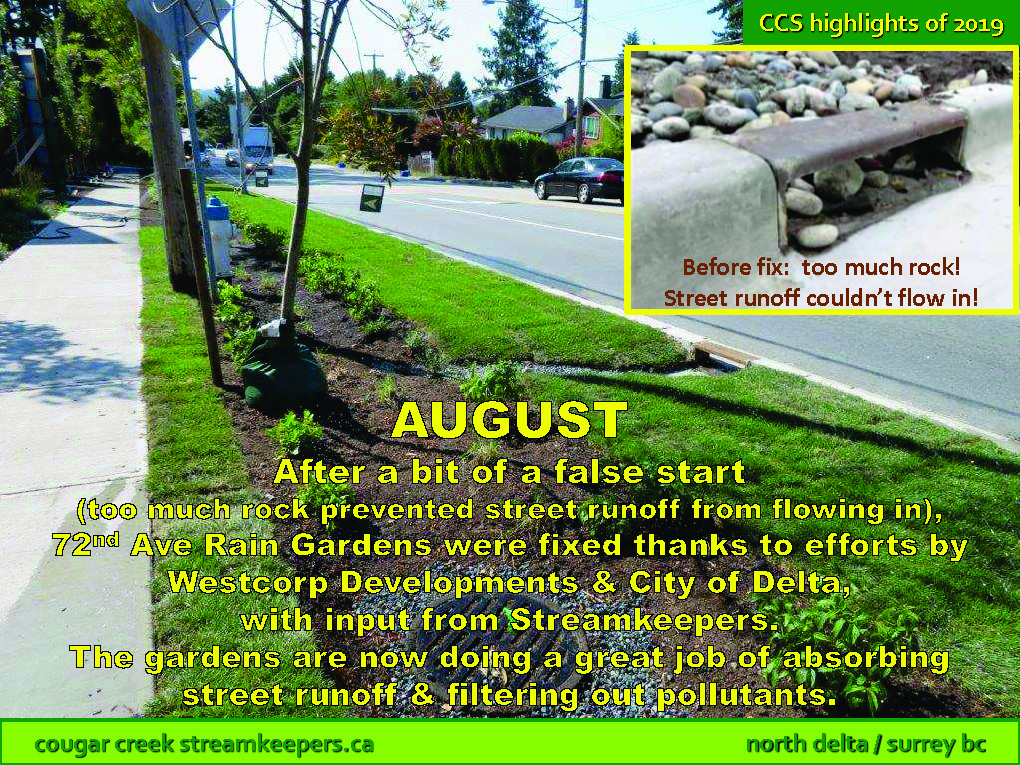