September 7, 2019 - Posted in Convening for Action in the Columbia Basin

Formed by the Province of British Columbia and the Union of British Columbia Municipalities, the Green Communities Committee (GCC) was established under the Climate Action Charter to support local governments in achieving their climate goals. In acknowledgement of the efforts of local leaders, the GCC recognizes the progress and achievements local governments make through the multi-level Climate Action Reduction Program.

The City of Kimberley has been recognized by the Provincial Green Communities Committee (GCC).  Kimberley has been awarded Level 3 recognition for ‘Accelerating Progress on Charter Commitments’ made to undertake significant corporate and community-wide climate action to reduce greenhouse gas (GHG) emissions.

The City had already received Level 1 and Level 2 status for previous reductions in GHG. In a letter to City Mayor and Council, the GCC congratulated the City on continuously improving on achievements and applauds its leadership in their on-gong commitment to the goal of carbon neutrality.

“By signing the Climate Action Charter, the City has made a commitment to reduce its greenhouse gas emissions,” said Scott Sommerville, City Chief Administrative Officer. “This is important work and while accolades are always great to receive, we have even more work to do to meet our goals. We look forward to sharing those updates as we see more progress on climate action.”

For more information, contact Troy Pollock, Manager of Planning at 250-427-9664 or by email at tpollock@kimberley.ca

Conducted through UBC in partnership with the Columbia Basin Trust, the Kimberley Climate Adaptation Project developed 2D and 3D visualisations of climate change impacts and future response scenarios to inform climate change policy for the mountain resort town of Kimberley, BC.

Shown above is an image of the low-carbon, resilient green infrastructure scenario for the downtown area; the creek restoration project has since been undertaken by the City.

The research project also evaluated the effectiveness of 2D and 3D visualisations to build citizen and community awareness and action on climate change issues. 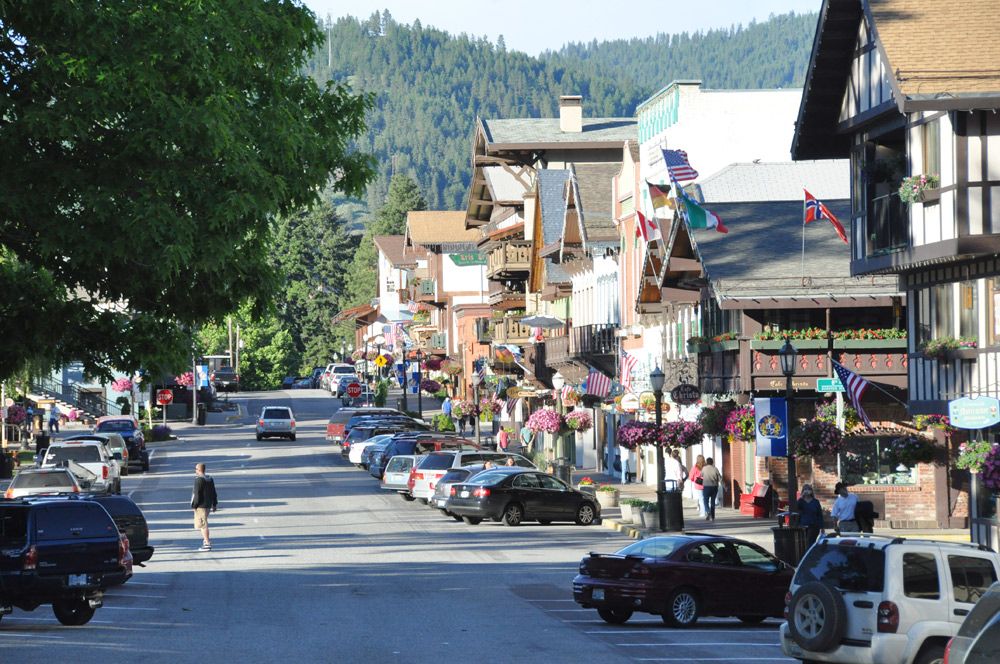