Food security, protection of agricultural lands and water use are issues facing BC. In December 2015, the Feast AND Famine Workshop addressed this question: How will water supply and agriculture be affected by rising sea levels and a changing climate in the Fraser Delta?

Drawing on the findings from his university research work at the University of BC, John ter Borg provided an overview of the potential issues and the impact of changes in river hydrology and salinity on fresh water irrigation intakes and the agricultural water supply in the Fraser Delta. He previewed a salinity modelling and monitoring program which has since been implemented.

Early findings were presented by Albert Leung at the 2016 Metro Vancouver Agriculture Forum.

“The one thing that jumps out to me is the effect of the deepening of the channel. When you deepen it you give the salt wedge more opportunity to creep up the river. That is very significant …(and) the impact could be very imminent,” stated Albert Leung, project engineer for a study on the impact on salinity levels in the lower Fraser River.

Hugh Fraser, deputy director of engineering for Delta municipality, said the Fraser River becomes unusable to farmers once salinity levels reach an average of about 0.35 parts per thousand. Once river flows at Hope dip below about 2,000 cubic metre per second, irrigation becomes marginal near the river mouth. 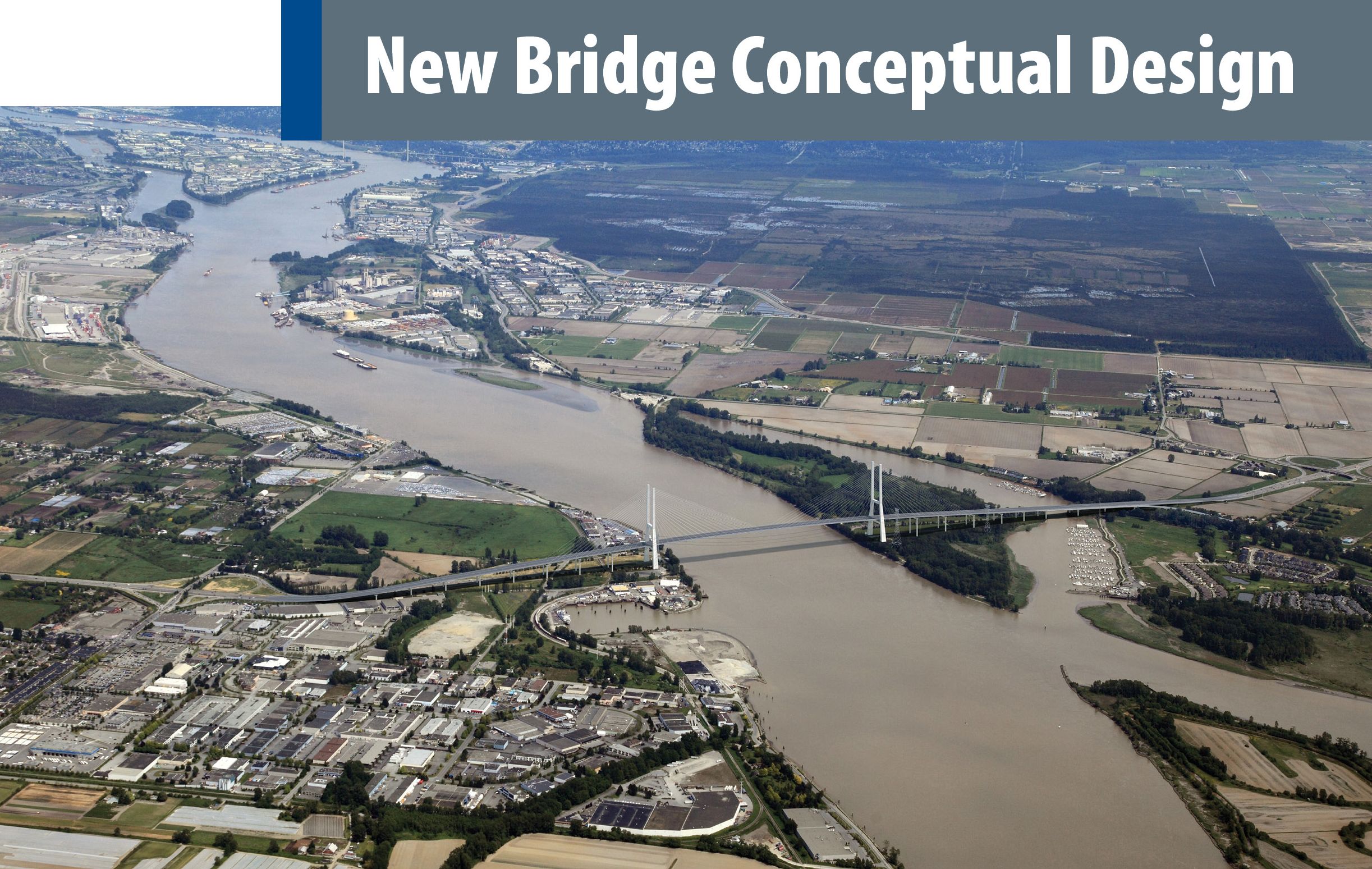