Flashback to 2009: Magazine article on “Rainwater Harvesting: A Way to Meet Targets for Living Water Smart in BC” 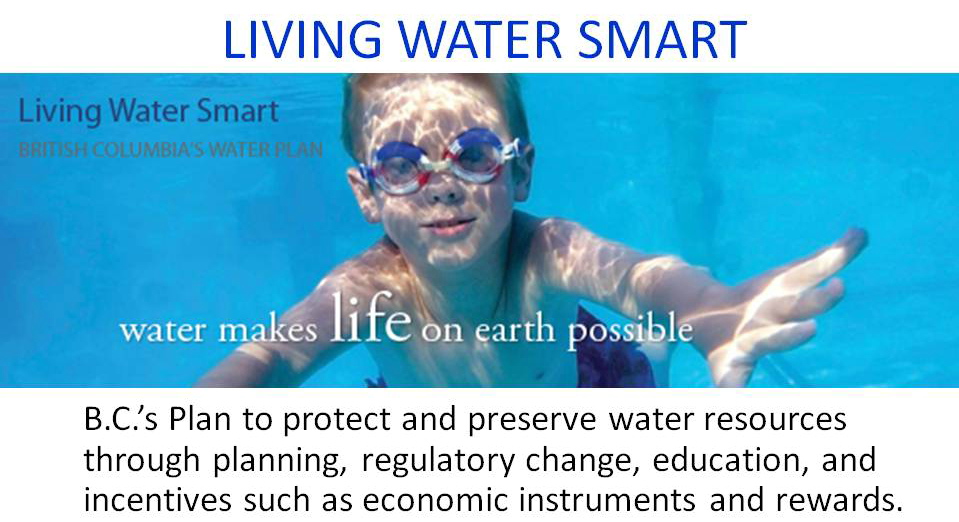 Climate change is emerging as a driver for rainwater harvesting

What does the following statement of provincial policy mean for architects, engineers and contractors in British Columbia? It means that rainwater harvesting will emerge as a substitute source of water supply, particularly for new commercial and institutional buildings.

BC Government Position: Fifty percent of new water municipal needs will be acquired through conservation by 2020

“Climate change is emerging as a driver for rainwater harvesting in the urban regions of British Columbia, partly because of the need to mitigate risk.In Metro Vancouver, for example, a declining snowpack means less water is available to replenish lake storage reservoirs during the high-demand summer season. The need to offset this loss provides an incentive to capture rain where it falls on roof surfaces,” wrote Kim Stephens, Executive Director, Partnership for Water Sustainability in British Columbia.

Rainwater Harvesting in the Capital Region

“During a period of rapid growth when the regional population has doubled to 300,000 people, total annual water use has remained level. This reflects the cumulative benefits of water saving and re-use measures such as those in the CRD headquarters building.”

Click on Rainwwater Harvesting: A Way to Meet Targets for Living Water Smart in BC to download an article published in the March/April 2009 issue of Construction Business. The article was written by Kim Stephens; with contributions by Eric Bonham, Jody Watson, Lynn Kriwoken and Amelia Loye.