At the 2015 Feast AND Famine Workshop: “Market gardens not the answer to B.C.’s food challenges,” said Ted van der Gulik, Partnership for Water Sustainability in BC

December 26, 2015 - Posted in 2015 Feast and Famine, After the Event, Convening for Action in British Columbia, Uncategorised 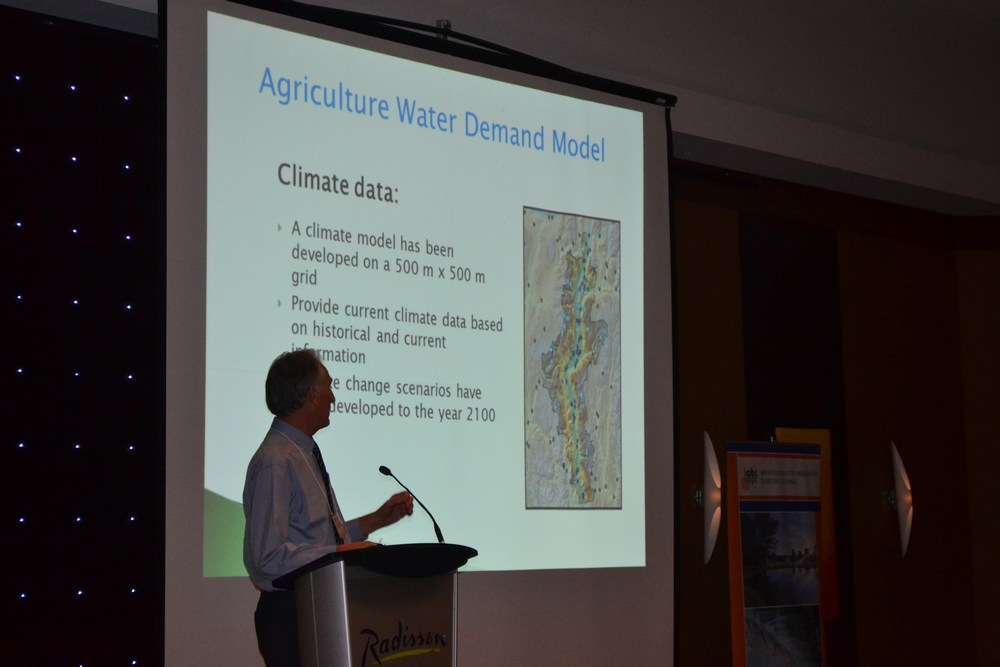 Will There be Sufficient Fresh Water for Agriculture in the Future?

Food security, protection of agricultural lands and water use are issues facing BC. On December 1, the Partnership hosted the Feast AND Famine Workshop in conjunction with its Annual General Meeting. In Module C, the workshop addressed this question: How will water supply

and agriculture be affected by rising sea levels and a changing climate in the Fraser Delta? The Vancouver Sun’s Larry Pynn covered the workshop and reported out on Module C in a story that was published on the newspaper’s front page (see below).

The module imparted an understanding of the complexities of the water supply for agricultural lands in the Delta region and was presented by a team comprising Ted van der Gulik and John ter Borg.

In a later interview, van der Gulik said that the Fraser River has enough water to handle future irrigation needs in the Lower Mainland if there is the government will to build the necessary infrastructure. Delta recently spent about $20 million on irrigation improvements for its farmers, he noted. The municipality has about 6,300 hectares of farmland, of which 4,235 hectares received some form of irrigation.

“We could irrigate a lot more land,” he said. “It’s not something that’s not doable. If we had problems with food supply, we’d find the money to do it.”

“Farmers will do the right thing if the economics are there,” concluded Ted van der Gulik.