FLASHBACK TO 2005: “Convening for Action in Metro Vancouver” launched at REAC Consultation Workshop hosted by City of Surrey

“As we went around the table, the stories came out as to what Metro Vancouver municipalities were doing. A common refrain was: ‘We didn’t know you were doing that!’ The energy in the room just kept building and building. At the end of the day, we literally tore up our work plan. It was clear that practitioners did not need another guidance document that would go on a shelf. Rather, they needed to network and learn from each other.”

Practitioners in local government want to learn from those who are innovating, and they want to visit projects that are precedent-setting. During the period 2006-2008, the Showcasing Innovation Series enabled local governments to tell their stories in a way that no other forum provided,” recalls John Finnie, Past-Chair (2006-2011), CAVI-Convening for Action on Vancouver Island. He is also a member of the Leadership Team for the Partnership for Water Sustainability in BC. 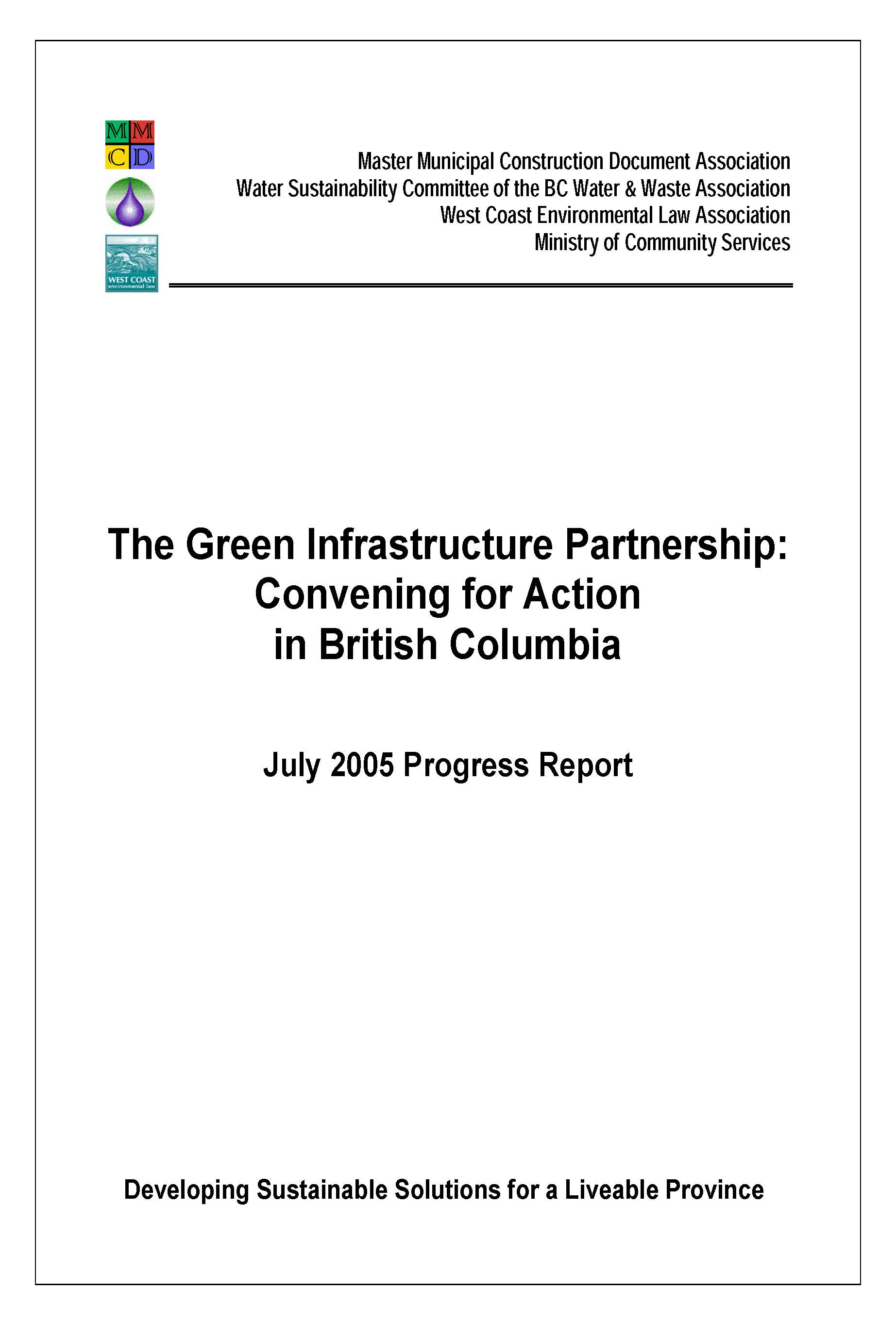