On October 20, 2014 the Partnership presented Mayor and Council of the City of North Vancouver with a framed “letter of recognition” because the City is a leader by example in the Metro Vancouver region. 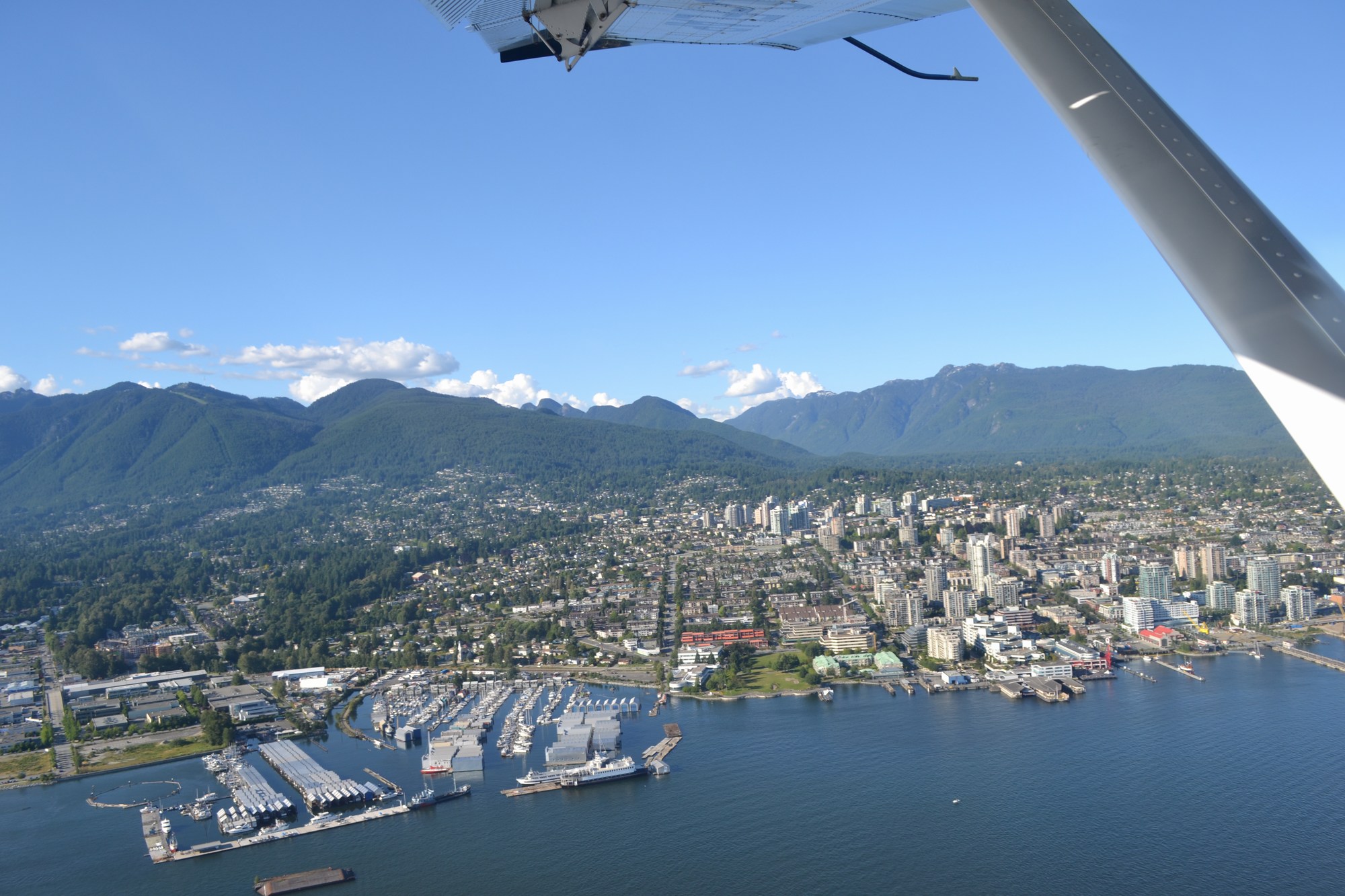 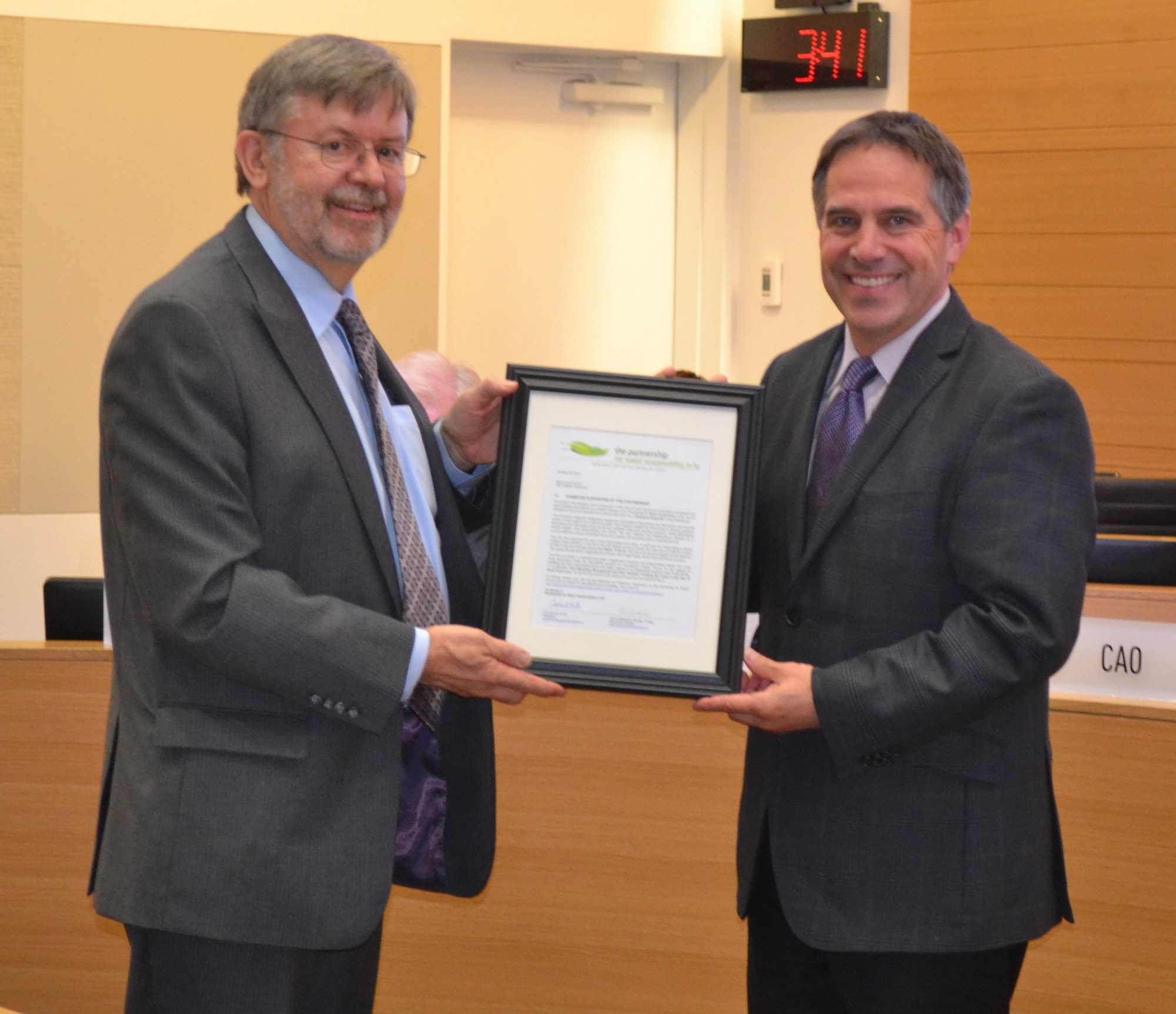 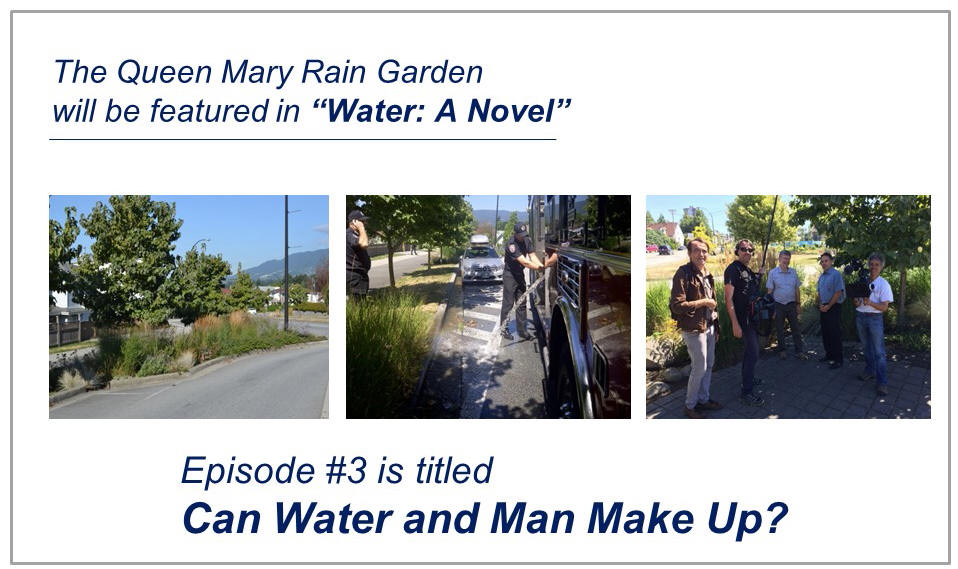 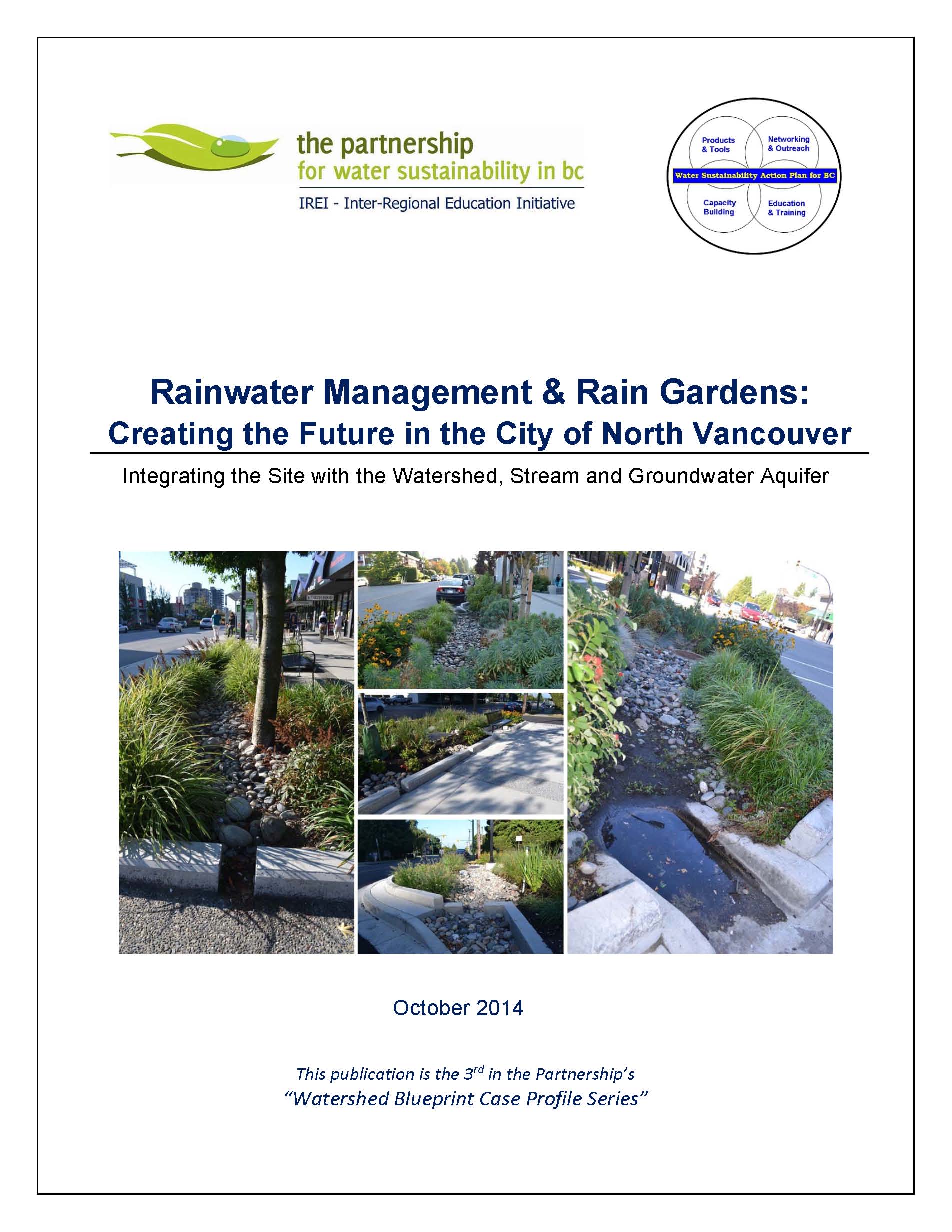